Celebrate Sunday morning with some coffee and these expertly curated reads:

Time to hit the waves. 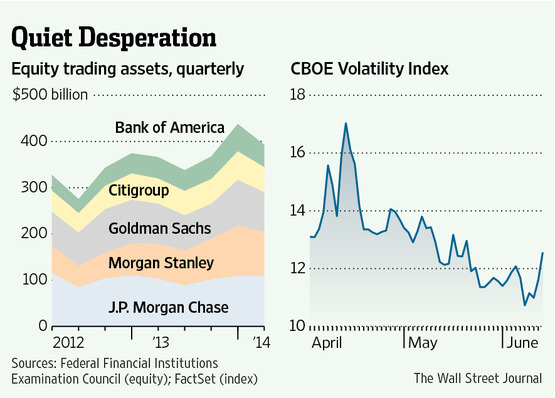