Be sure to check out our Masters in Business interview this weekend with Ralph Scamardella, chef and partner at Tao Group, which operates some of the largest and most profitable restaurants in the country. 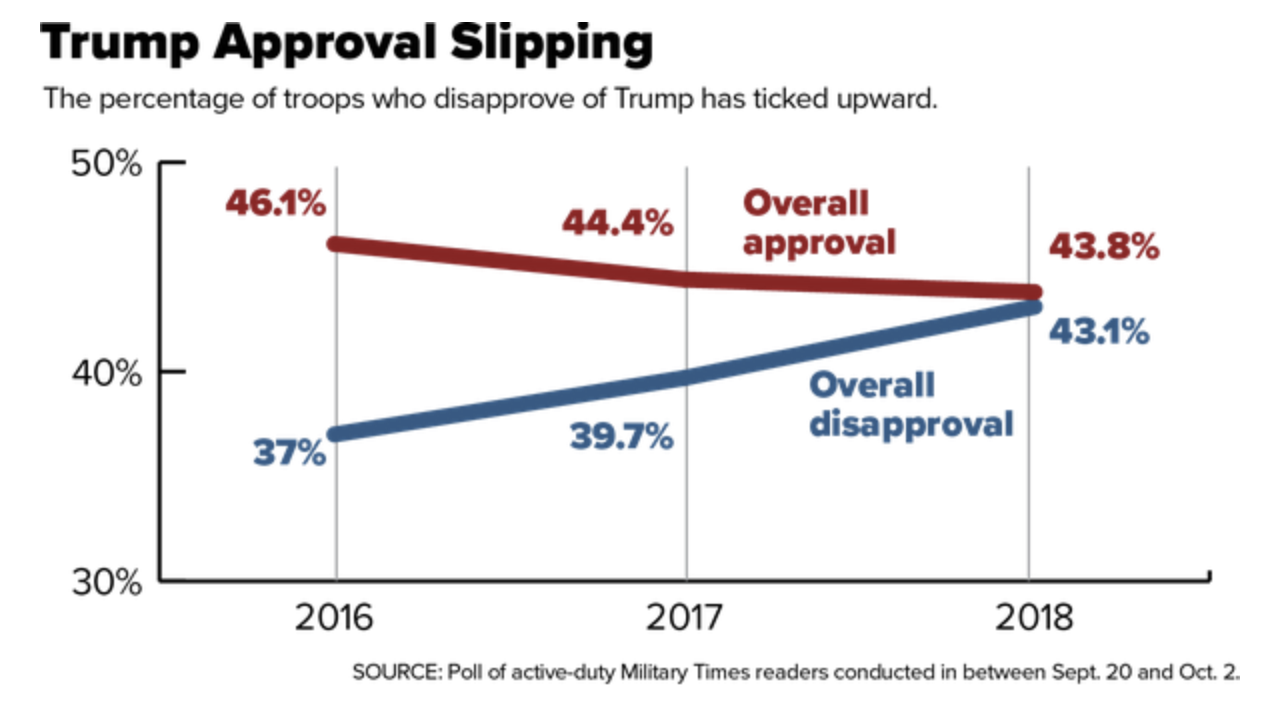 What the Big Tech Companies Know About You