“The online retailer has ascended to the No. 3 spot in the U.S. digital ad market behind the dominant players, Alphabet Inc.’s Google and Facebook Inc. Though Amazon has just 4% of the market now, the company is expanding its avenues for marketers and hiring aggressively for its ad unit.

Amazon’s ad revenue is on pace to double this year, to $5.83 billion, according to eMarketer. Its ad sales are expected to jump $28.4 billion over the next five years, according to Cowen & Co.—more than the combined increases in ad revenue for all television networks globally, according to figures from media-buyer GroupM.”

Amazon, With Little Fanfare, Emerges as an Advertising Giant 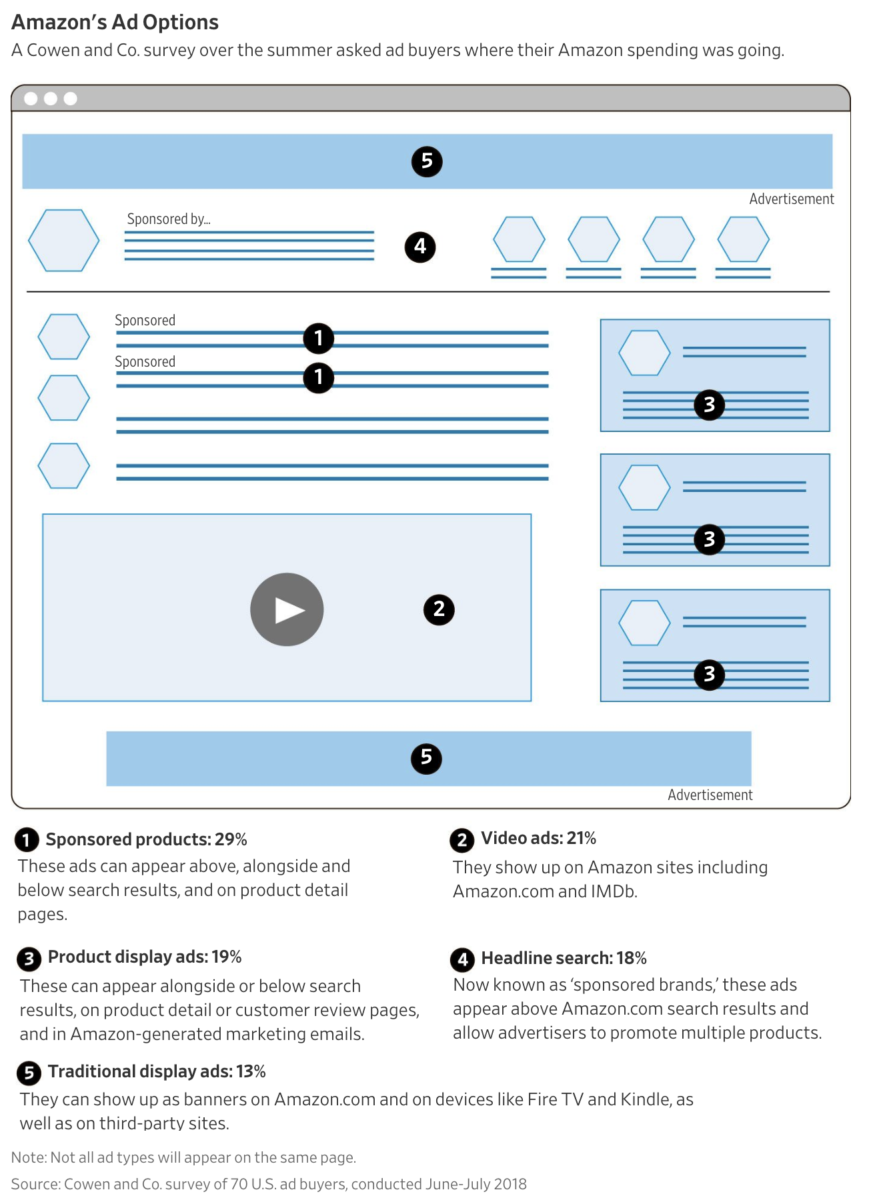 BBRG: 10 Books for Reading on Long Nights of Winter