• The 2018 Jealousy List (Bloomberg Businessweek)
• At Goldman Sachs, the David Solomon Era Begins with Subtle but Significant Changes (Vanity Fair)
• Michael Cohen’s New Home (Institutional Investor)
• The Oil Industry’s Covert Campaign to Rewrite American Car Emissions Rules (New York Times)
• The benefits of this ‘strong economy’ have not reached all Americans (Washington Post)
• Why Trump Can’t Kill the Electric Car (Politico)
• After a Natural Disaster, Is It Better to Rebuild or Retreat?It’s a question that will become only more urgent as climate change continues to fuel extreme weather. (New York Times)
• Which Americans support the Second Amendment? The answer depends on whether whites or blacks have the guns. (Washington Post)
• Female-led films outperform at box office for 2014-2017 (Shift7)
• Pornhub Just Released Their 2018 End Of Year Review And It’s Really Something (Buzzfeed)

Be sure to check out our Masters in Business interview this weekend with Bethany McLean, contributing editor at Vanity Fair and author of the recently released “Saudi America: The Truth About Fracking and How It’s Changing the World.” She also co-wrote “The Smartest Guys in the Room: The Amazing Rise and Scandalous Fall of Enron.” 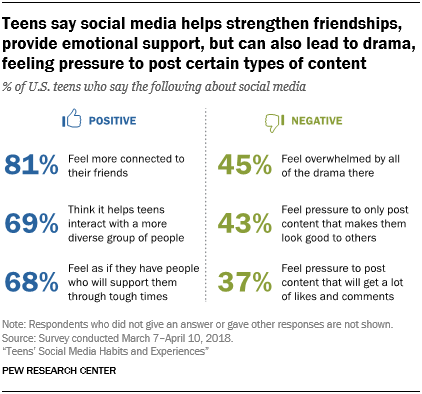