Be sure to check out our Masters in Business interview this weekend with Francis J. Greenburger, founder of Time Equities. He is best known as the real estate developer who popularized coops in NYC, but he is also a literary agent, and philanthropist. He is the author of Risk Game: Self Portrait of an Entrepreneur. 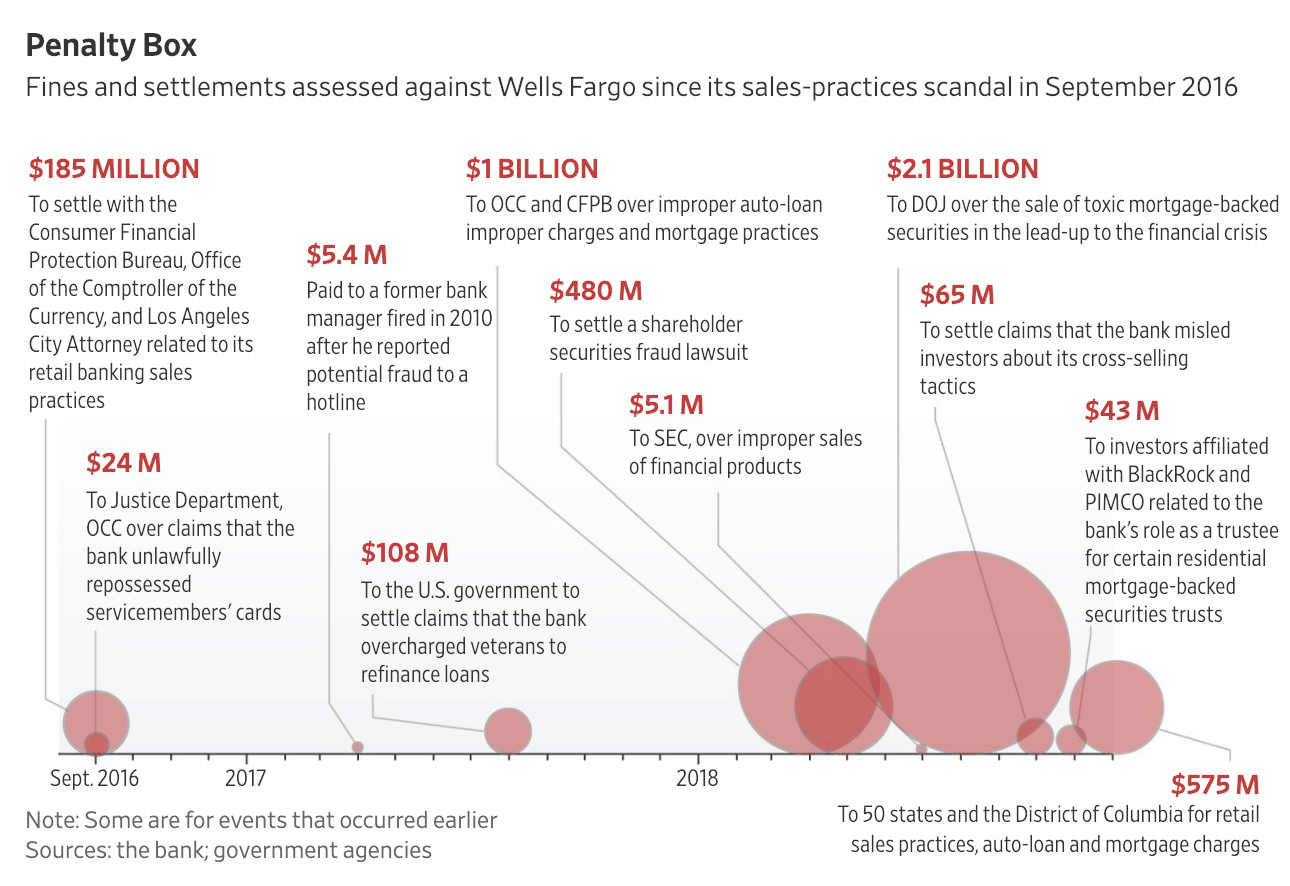