• How Divorces Work for the Super-Wealthy: Jeff Bezos is splitting up with his wife with $137 billion in assets to divvy up. (The Atlantic) see also Bezos Divorce Won’t Be Weird for Amazon (Bloomberg)
• Libor Could Still Haunt Preferred-Share Investors (Barron’s)
• A bigger life in a smaller city (Curbed)
• Hiltzik Memo to conservatives: Alexandria Ocasio-Cortez understands taxes better than you do (Los Angeles Times)
• The Mysterious, Stubborn Appeal of Mass-Produced Fried Chicken (Vice)
• Court Strikes Down Iowa’s ‘Ag-Gag’ Law That Blocked Undercover Investigations (NPR)
• On the Experience of Entering a Bookstore in Your Forties (vs. Your Twenties) (Literary Hub)
• Dangerous minds: the writers hounded by the FBI (New Statesman)
• The ‘Collusion’ Debate Ended Last Night (Talking Points Memo) but see What if the Obstruction Was the Collusion? On the NYT’s Latest Bombshell (Lawfare)
• These Whales Are Serenaders of the Seas. It’s Quite a Racket. (New York Times)

Be sure to check out our Masters in Business interview this weekend with Len Kiefer from Deputy Chief Economist at Freddie Mac. 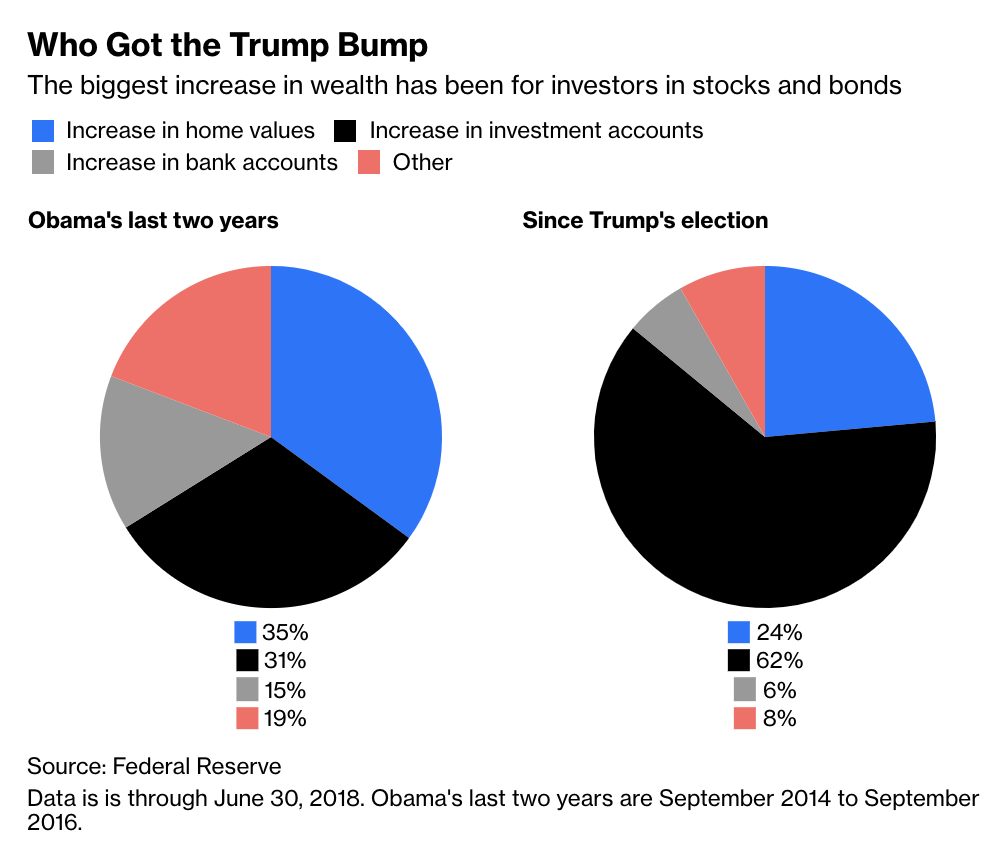