• If you had a perfect ability to predict how far the market would fall and when it would bottom out, it would make sense to move money in and out. But you do not. (Upshot)
• The Battle Over Monopoly Power Is Just Beginning (Bloomberg Opinion)
• The Bond That’s Still Paying Interest, 280 Years Later (Wall Street Journal)
• How a DNA Testing Kit Revealed a Family Secret Hidden for 54 Years (TIME)
• Now for the Hard Part: Getting Californians to Buy Legal Weed (New York Times)
• The $9 Billion Upcharge: How Insurers Kept Extra Cash From Medicare (Wall Street Journal)
• Donald Trump Was Never Vetted (New York Magazine)
• Complicating the Narratives: What if journalists covered controversial issues differently — based on how humans actually behave when they are polarized and suspicious? (Medium)
•  Every Building on Every Block: A Time Capsule of 1930s New York (New York Times)
• Where Have All the Music Magazines Gone? (Long Reads)

Be sure to check out our Masters in Business interview this weekend with Jason Schwarz President, Wilshire Funds Management and Wilshire Analytics. The firm, founded in 1972, was a pioneer in the field of quantitative investment analysis, and manages more than $195 billion in capital for more than 600 institutional investors. 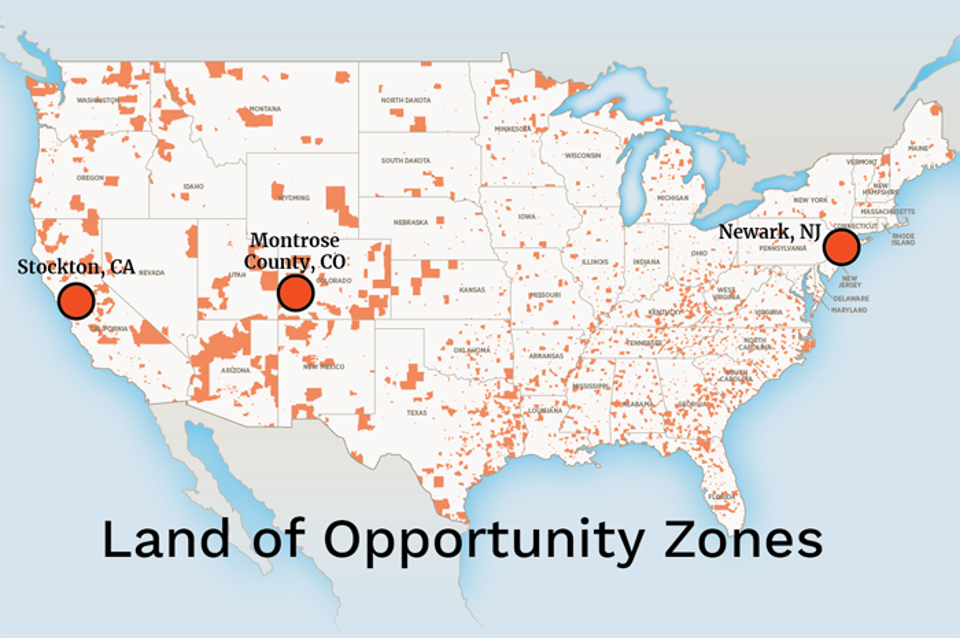