• Companies Most Exposed to Climate Change Risk — and What They’re Doing About It (Barron’s)
• Twitter CEO Jack Dorsey:The Rolling Stone Interview, cause sometimes 280 characters just aren’t enough.  (Rolling Stone)
• How Do We Know Which Historical Accounts Are True? (Sapiens)
• This metal is powering today’s technology—at what price? As demand soars for powerful batteries, Bolivia dreams of striking it rich by tapping its huge lithium deposit. (National Geographic)
• The Tech Revolt: A sometimes pointed, sometimes resigned conversation with engineers, designers, research scientists, and job candidates who are pushing for a more ethical Silicon Valley (California Sunday)
• The Concept of the Corporation (John Kay)
• Robert A. Caro on the Secrets of Lyndon Johnson’s Archives (New Yorker)
• A history of monsters: Monsters once inhabited the mysterious fringes of the known world. In our human-dominated present, can they still be found? (Aeon)
• The Beatles: The Strange History of Sexy Sadie (Den of Geek)
• The Fight Over the Future of Football Has Become a Battle for California’s Soul (The Ringer) see also For the NFL and all of football, a new threat: an evaporating insurance market (ESPN)

Be sure to check out our Masters in Business interview this weekend with Cameron Mitchell, founder and CEO of Cameron Mitchell Restaurants, which manages numerous restaurants across the country, and is the author Yes is the Answer! What is the Question?. 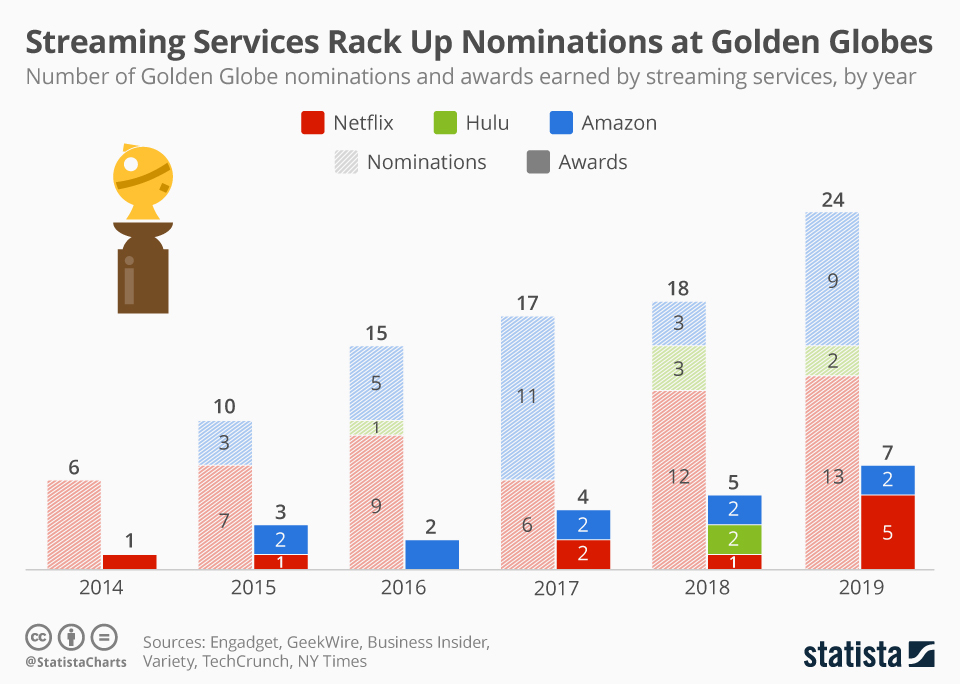