The weekend is here! Pour yourself a mug of French Press coffee, grab a seat with the dog, and get ready for our longer form weekend reads:

Be sure to check out our Masters in Business interview this weekend with acclaimed author Michael Lewis, whose best-selling books include Flash Boys, The Big Short, and Moneyball, and a dozen others. His latest project is “Against the Rules,” a new podcast (co-produced by Malcolm Gladwell) about decline of referees in society. 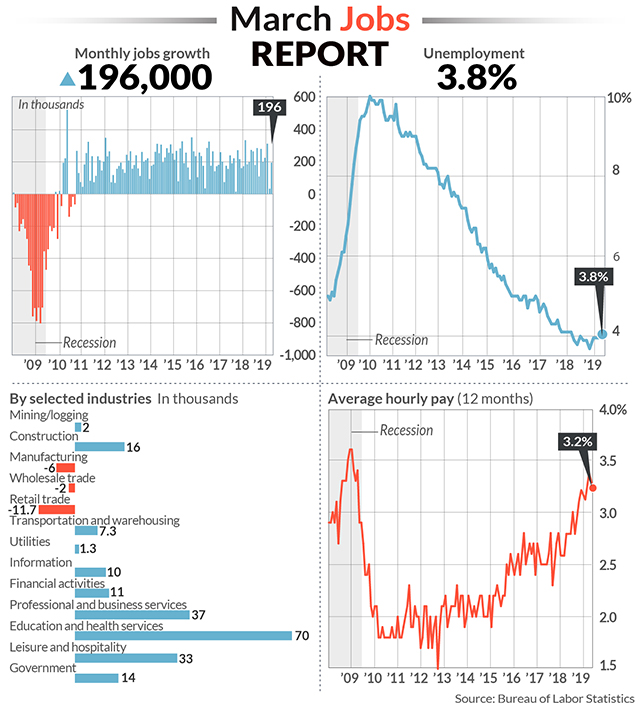 Succinct Summation of Week’s Events for 4.5.19