Programming Note: Starting next week, Ritholtz’s Reads will have a new home. To receive early morning train reads every day in your inbox, please sign up here.

The weekend is here! Pour yourself a mug of Danish Blend coffee, grab a seat by the pool, and get ready for our longer form weekend reads:

Be sure to check out our Masters in Business interview this weekend with Scott Kupor, managing partner at Andreessen Horowitz, and author of the new book, Secrets of Sand Hill Road: Venture Capital and How to Get It. 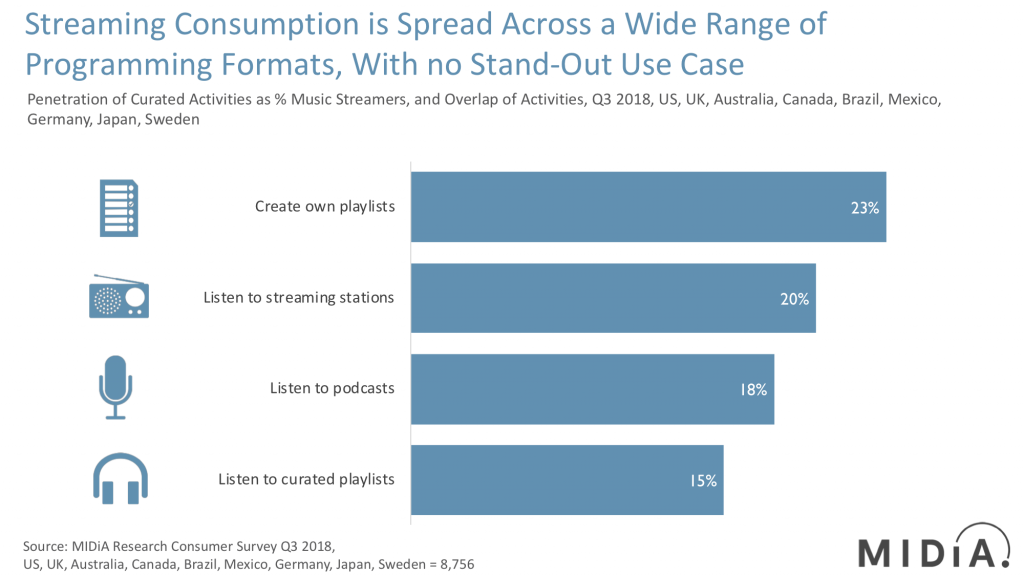 Sign up for our full early morning reads email here.