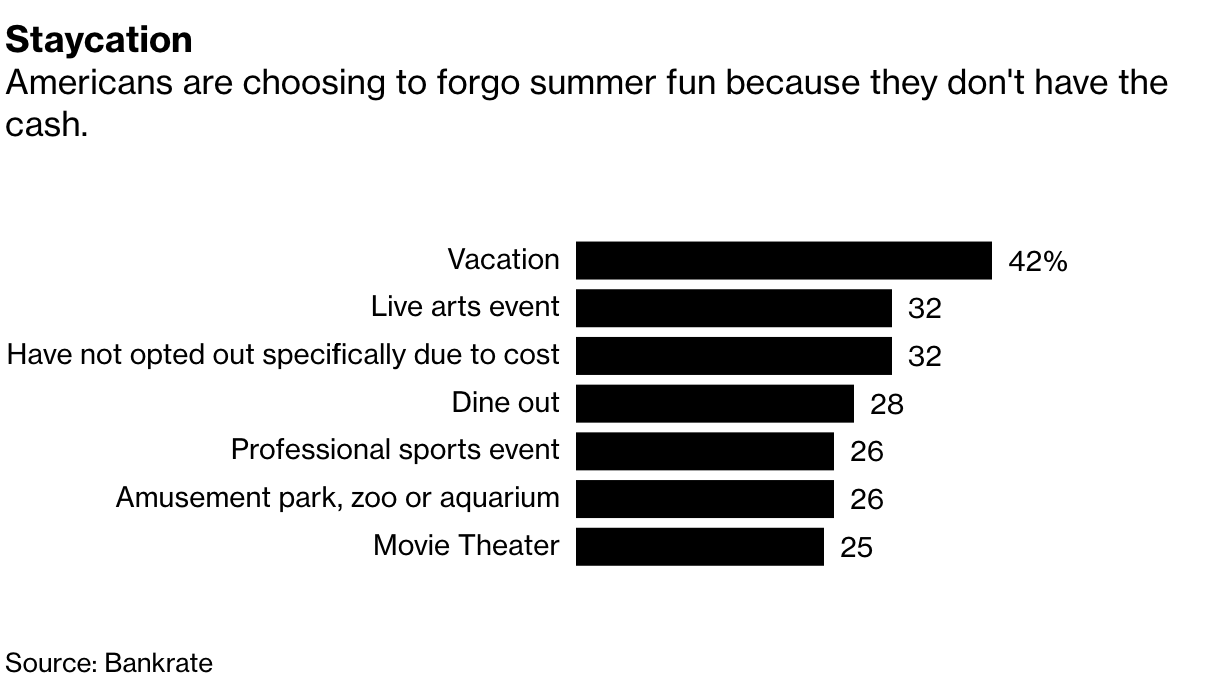 Level of US Tariffs

BBRG: The #TrumpRecession Label Is Going to Stick