Be sure to check out our Masters in Business interview this weekend with Sir John Browne, former CEO of British Petroleum between 1995 and 2007, and author of numerous books, most recently, Make, Think, Imagine: Engineering the Future of Civilisation.

Sure, Hedge Funds Are Charging Less, but There’s a Catch 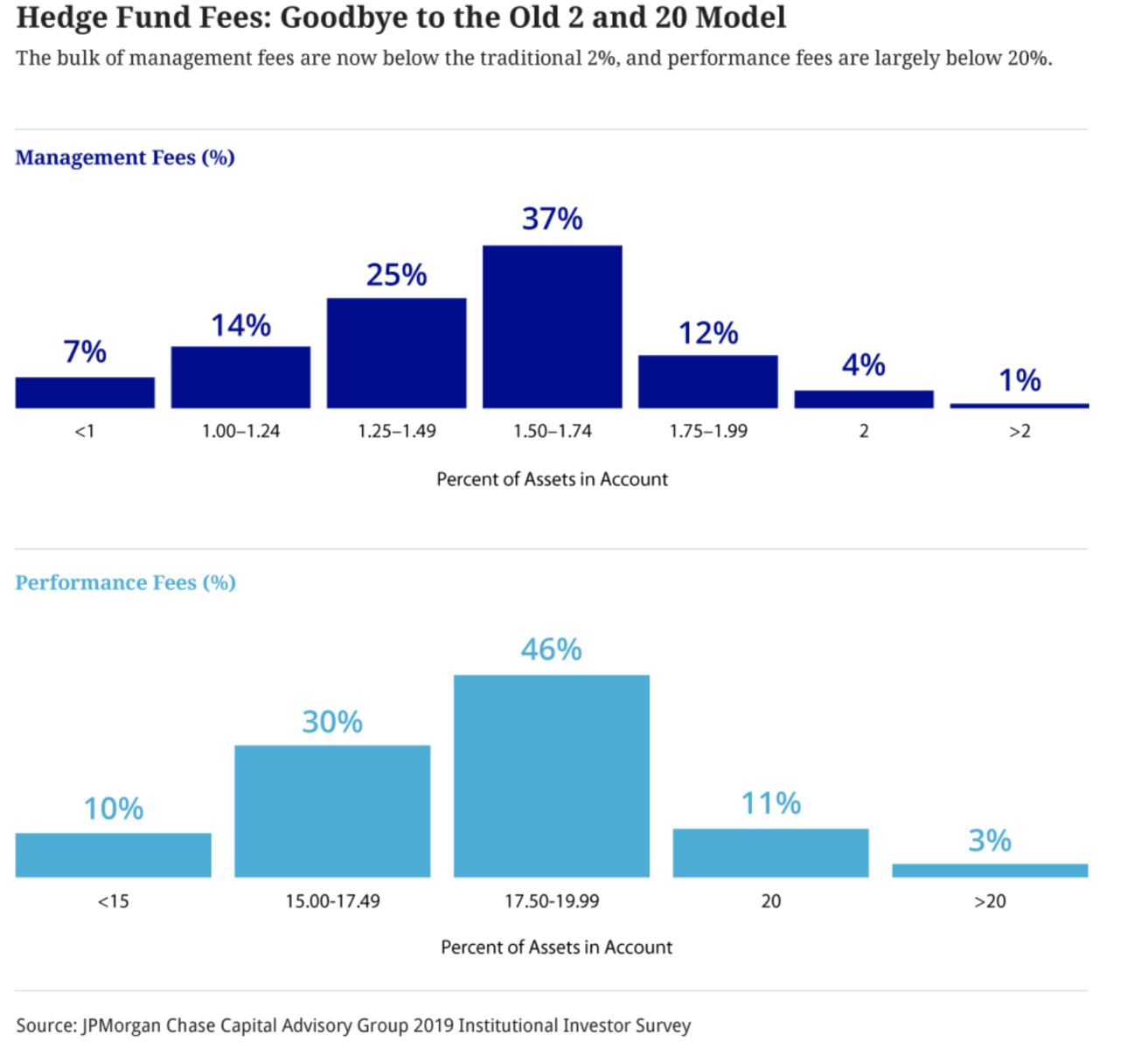 How Short Selling Was Invented