• Why Electric is Driving the Future of Auto Luxury. (Worth)
• Self-Published Books, Digital Platforms, and Other Paths for Advisors to Build Their Brands (RIA Intel)
• Everybody Was Kung Fu Fighting? (Albert Bridge Capital)
• Money trolls: Why are we so judgmental about other people’s finances? (USA Today)
• Your Expense Report Is a Window Into Your Soul: How you handle the costs you run up on company time can hint at whether your job is making you happy, or even your sense of ethics and fairness. (WSJ)
• ‘Nope, You’re Not Special.’ How the College Scam Mastermind Recruited Families (Wall Street Journal) see also Why College Became So Expensive (The Atlantic)
• Is One of the World’s Biggest Lawsuits Built on a Sham? A dying Irishman went for one last big score in Nigeria. The project failed, but a London tribunal says his company’s owed $9 billion and counting. (Bloomberg Businessweek)
• Poll: Americans of both parties overwhelmingly support ‘red flag’ laws, expanded background checks for gun buyers (Washington Post)
• Is Anyone Entertaining Enough to Beat Trump? (Medium) but see These are the three biggest warning signs for Trump’s reelection bid. (CNBC)
• The U.S. Open Gave Us a Revelation, an Iconic Champion, and a Look at the Future of Tennis. (The Ringer) 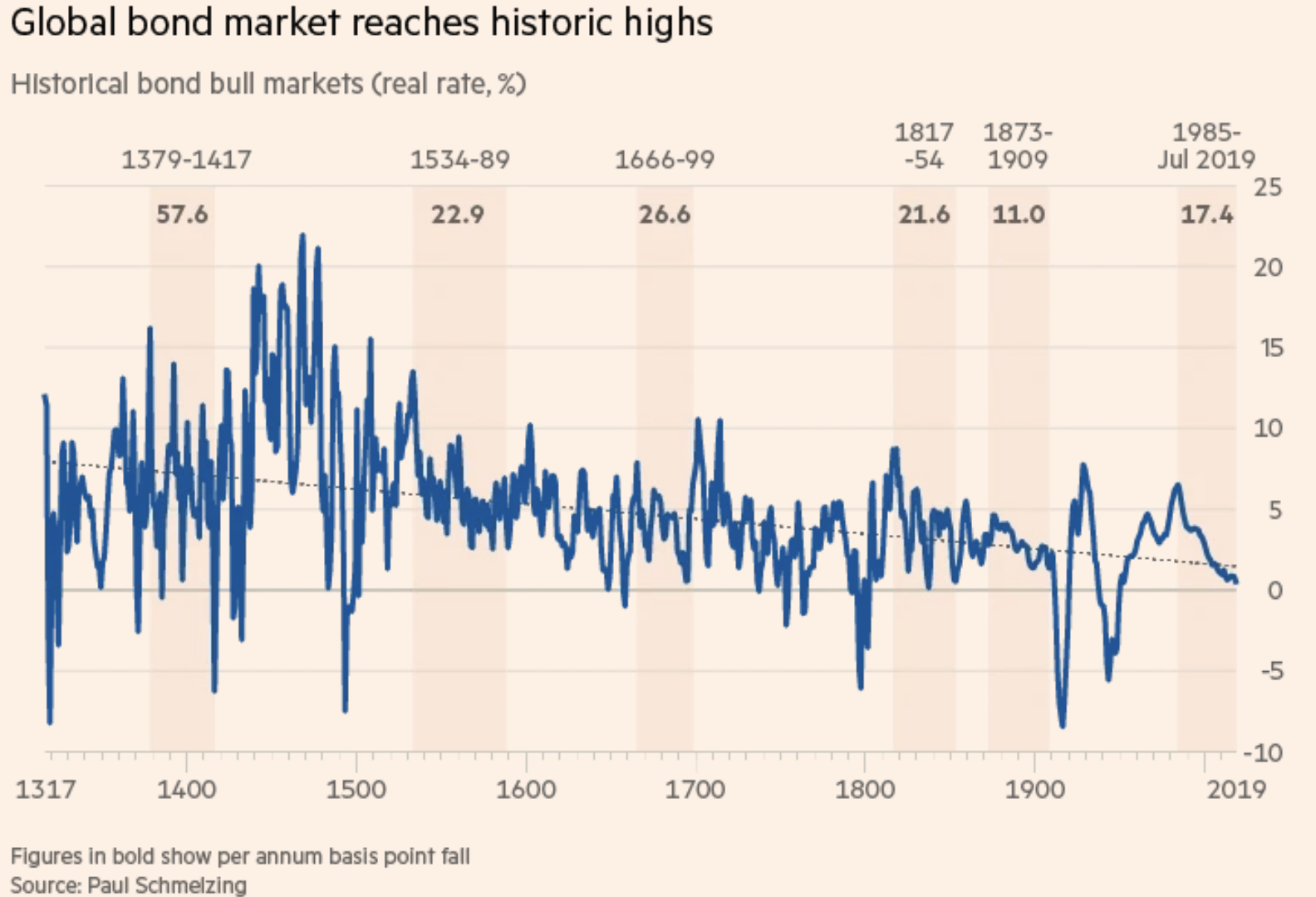 How Different Generations Think About Investing