My end of the week morning reads: 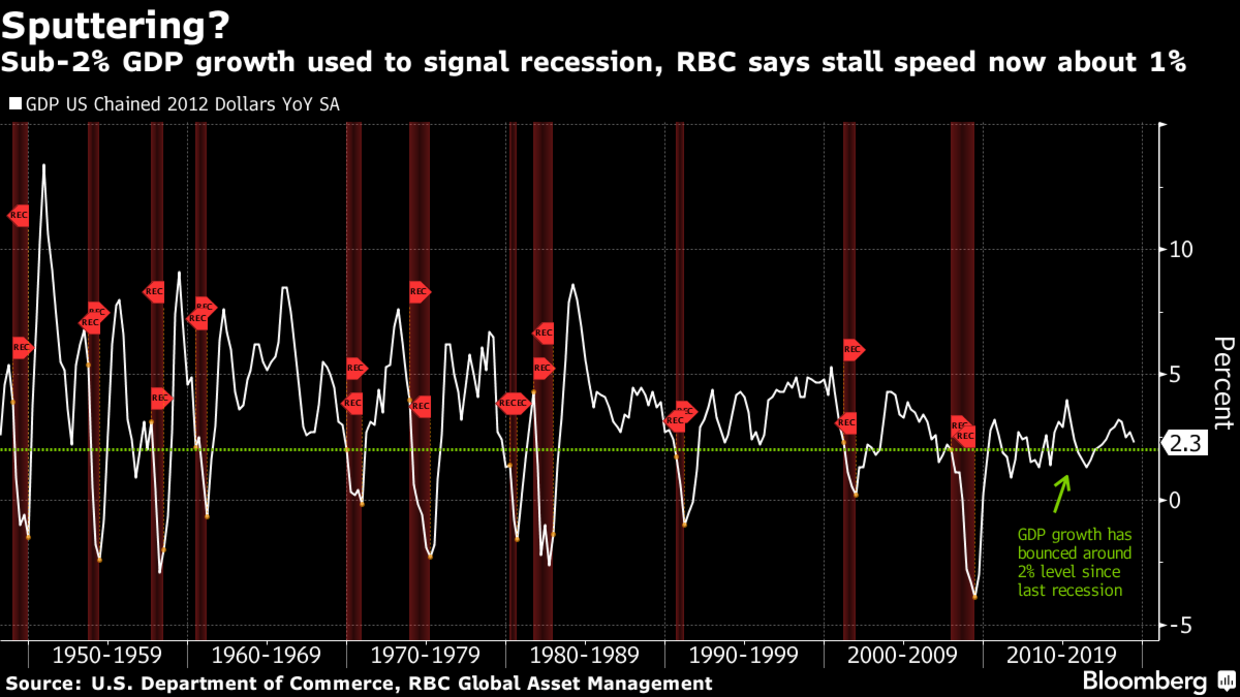