• First Obama, Then Trump, Now They Say Warren Will Crush Stocks (Bloomberg) see also Politics and Investing Don’t Mix (TBP)
• Is regenerative agriculture the secret to reversing climate change? Big Food thinks so. (NBC News)
• There’s Never Been a Better Time to Be an Individual Investor. Here’s Why (Fortune)
• The future of Elon Musk’s empire was in peril in 2016, and new documents reveal more about the desperate plan to save it (Business Insider)
• Most stock-market-timing newsletters fail, comprehensive study shows (Marketwatch) see also Why it’s so hard to predict the next bear market (Vanguard)
• Where Do I Fall in the American Economic Class System? (NYC distorts your sense of wealth) (US News)
• A one-atom-thick layer of carbon atoms laid out in a honeycomb pattern — ultrathin carbon called graphene — is flexible and lighter than paper, yet 200 times stronger than steel. (Science Times)
• The Drone Wars Are Already Here (Businessweek)
• The suburbs are up for grabs. (Upshot) see also Why Democrats Are Moving Quickly With Impeachment (FiveThirtyEight)
• The Ultimate Halloween Candy Power Ranking (FiveThirtyEight)

Be sure to check out our Masters in Business interview this weekend with Wall Street Journal reporter Greg Zuckerman, whose most new book. The Man Who Solved the Market: How Jim Simons Launched the Quant Revolution, is my pick for financial book of the year. 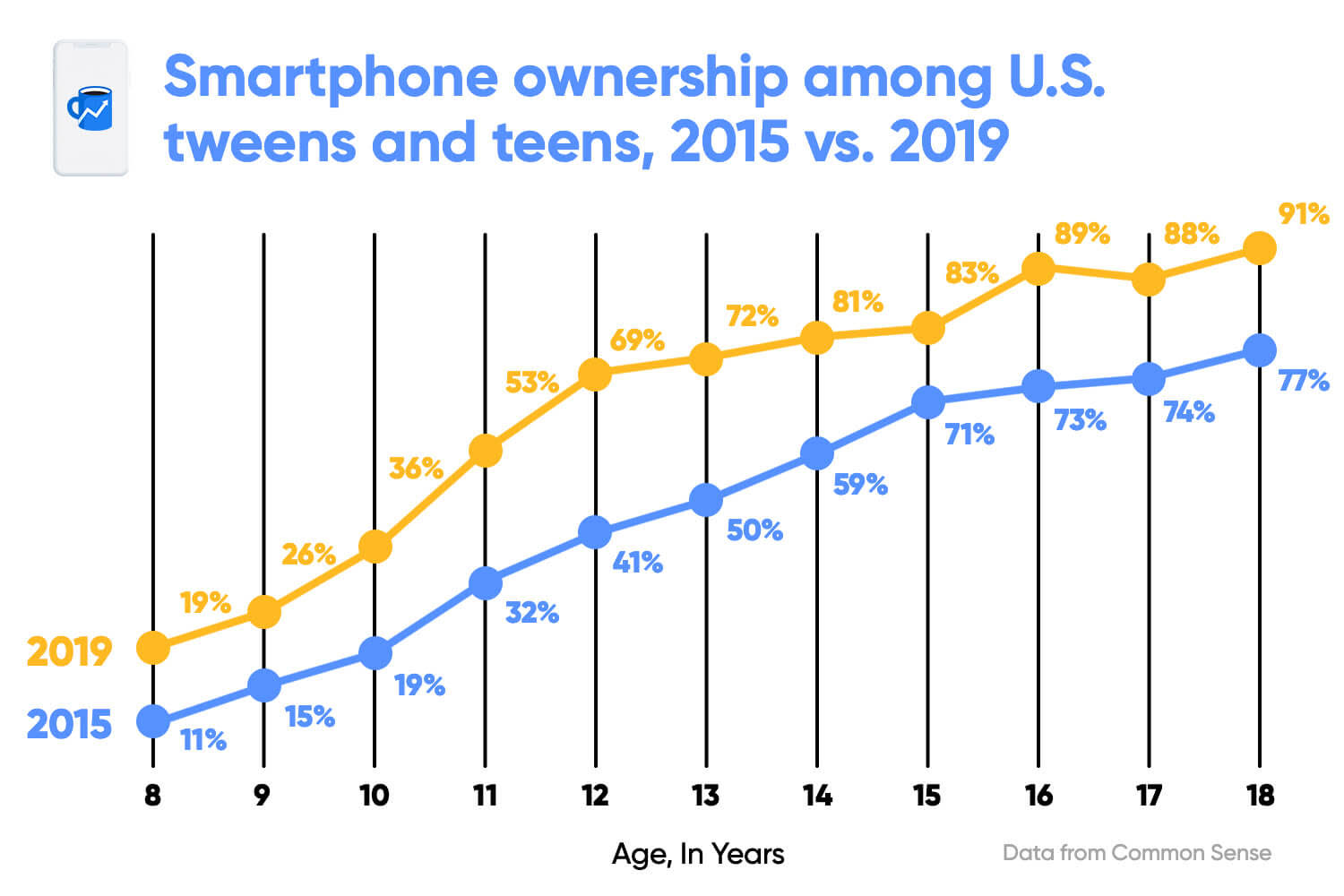