• Wall Street Brokers Missed the Index-Funds Memo (Wall Street Journal)
• The Best Economic News No One Wants to Talk About: Something’s happening to wages that neither Democrats nor Republicans care to acknowledge. (The Atlantic)
• MDMA 💊 (Scott Galloway)
• A Secretive Committee of Wall Street Insiders Is the Least of the New York Fed’s Concerns. (Institutional Investor)
• Your Stock Trades Go Free but Your Cash Is in Chains (Wall Street Journal) see also Who Will Win the New Broker Wars? (Barron’s)
• Steve Miller cracked the code of 1970s radio. But he’s still raging against the music industry. (Washington Post)
• Why Some Americans Won’t Move, Even for a Higher Salary (City Lab)
• Are You My Cousin or Half-Sibling? Sometimes 23andMe unearths family secrets. Sometimes it just makes a mistake. (Slate)
• Where is the Sun located in the Milky Way? (Syfy Wire)
• So You Crashed a $3 Million Bugatti. Now What? The complicated, costly, world-crossing process of fixing a wrecked supercar (Bloomberg)

Average price of health insurance rose above $20,000 for families 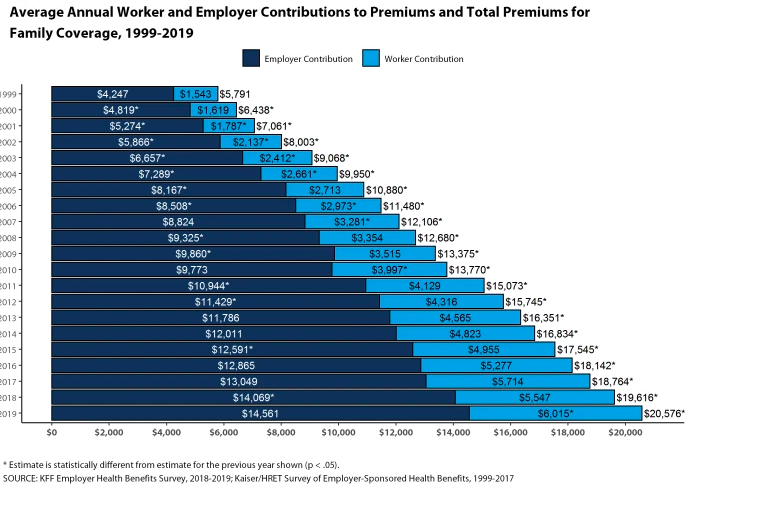