Be sure to check out our Masters in Business interview this weekend with Academy Award winning producer Brian Grazer. His film and television credits include A Beautiful Mind, Apollo 13, Arrested Development, 8 Mile, Splash, Backdraft, Liar Liar and The Da Vinci Code; His TV productions include Arrested Development, Sports Night, and 24. His new book is Face to Face: The Art of Human Connection. 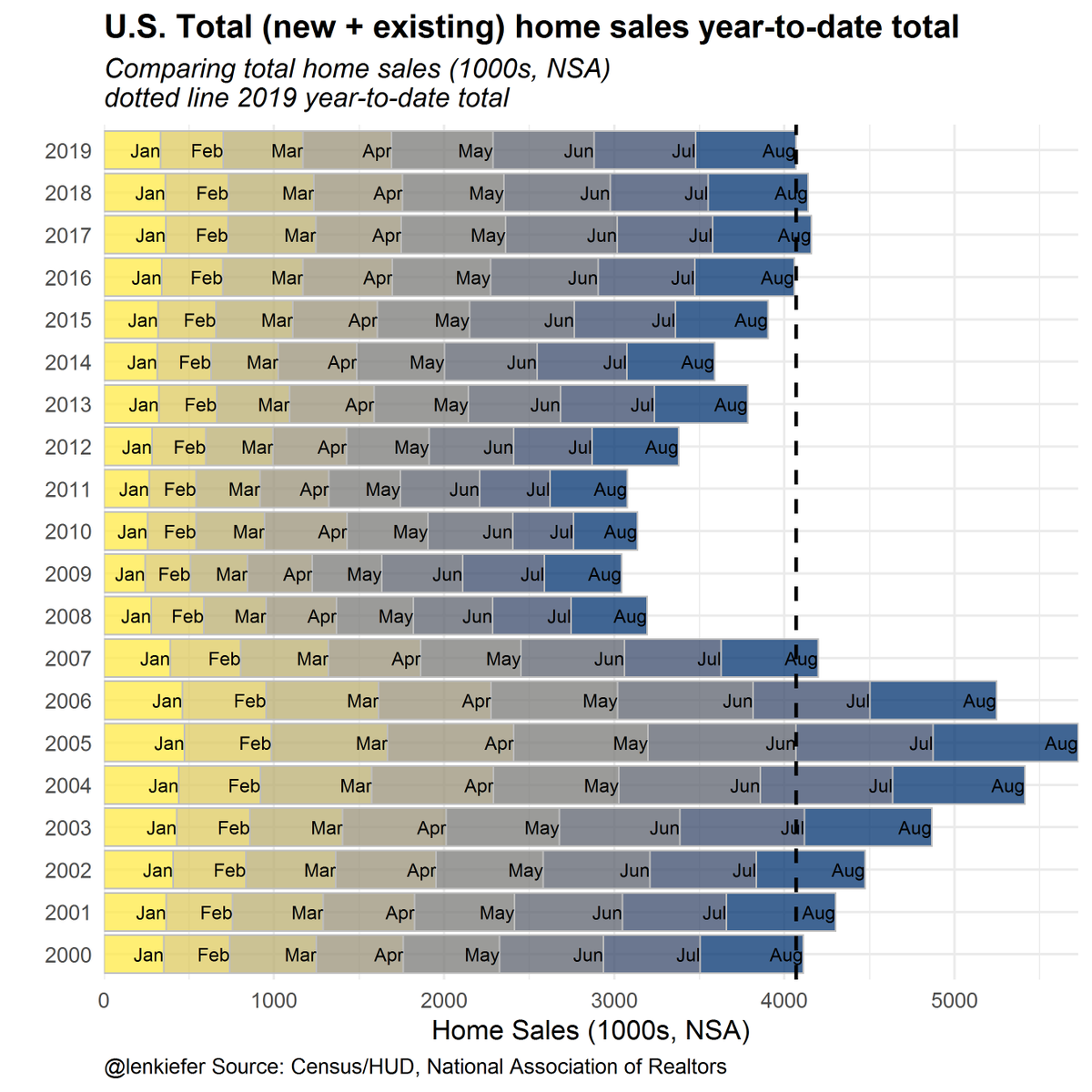