The BMW 6 series is no more, and so the new flagship for the Bavarian automaker is the 8 series. I have suggested these are really rebadged 6 series cars, but BMW’s nomenclature is outside of my control. The M version of the coupe is serious fun, while the harder-edged Competition version is a thinly designed track car disguised as a daily driver.

The heart of this beast is a high-revving 4.4-liter, TwinPower Turbo, V-8 engine, making 617 horsepower in the base version. Competition upgrade adds 17 horsepower bump plus other goodies. The stats:

Note the official numbers understate horsepower; M5 Competition dynos closer to 660 horsepower than 617, my 2014 is officially 560hp but runs closer to 600hp.

2020 BMW M8 Coupe Competition was designed to go head to head with Aston Martin DB11, Bentley Continental GT and McLaren GT — exotics priced much higher for comparable performance. With the Bimmer, you get a network of dealers with standard parts, making these much more livable, easier to maintain, and to track than the quirkier exotics. 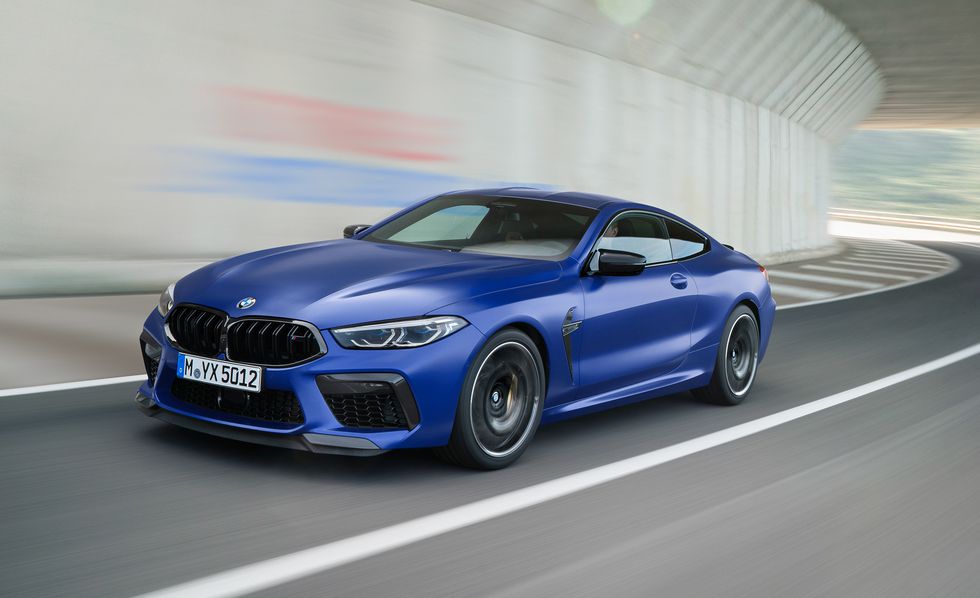 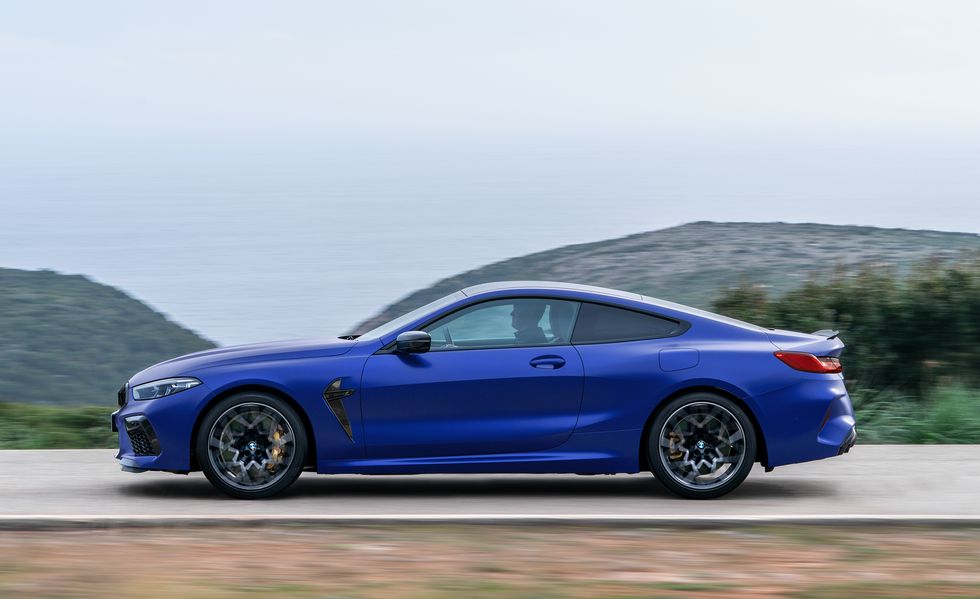 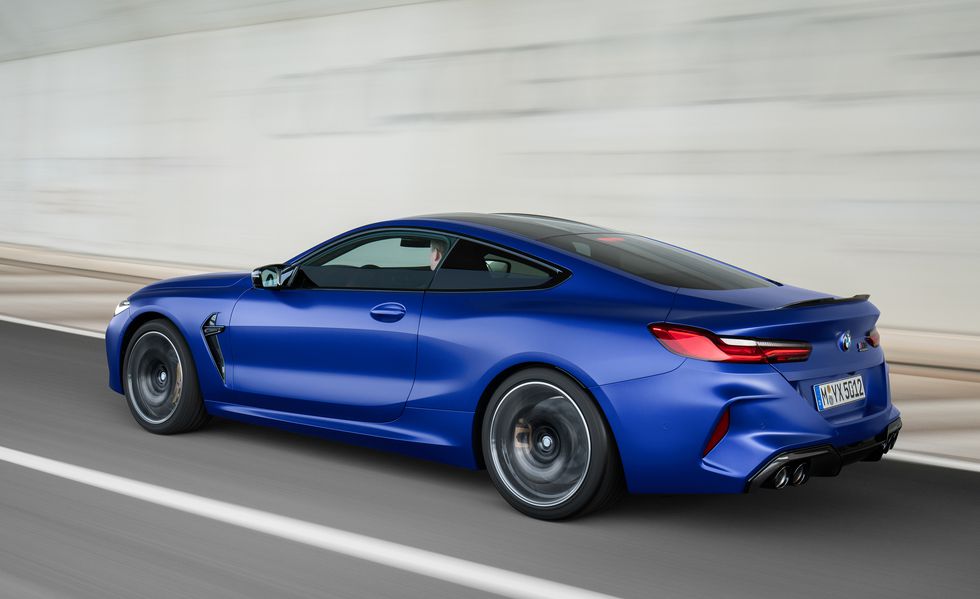 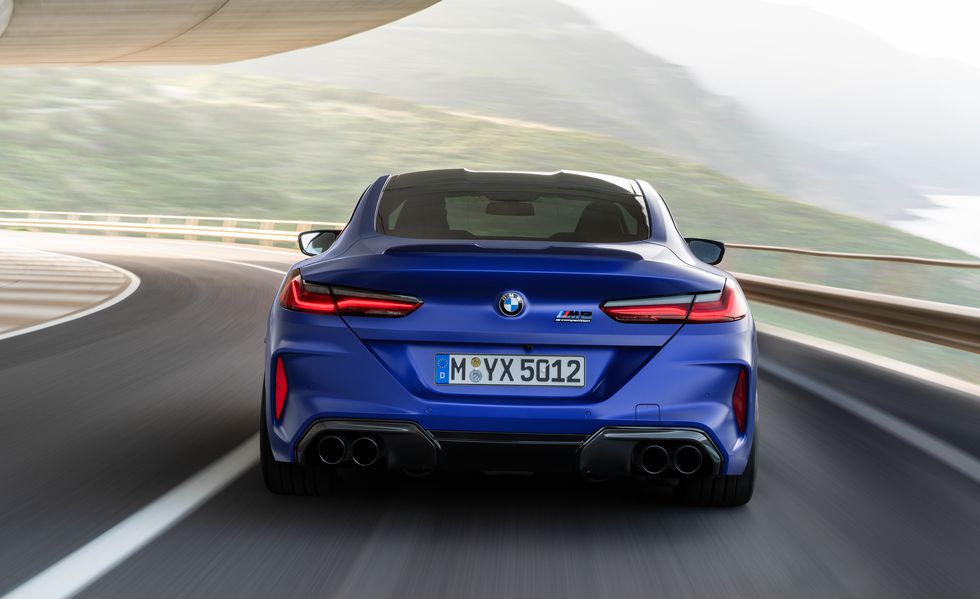 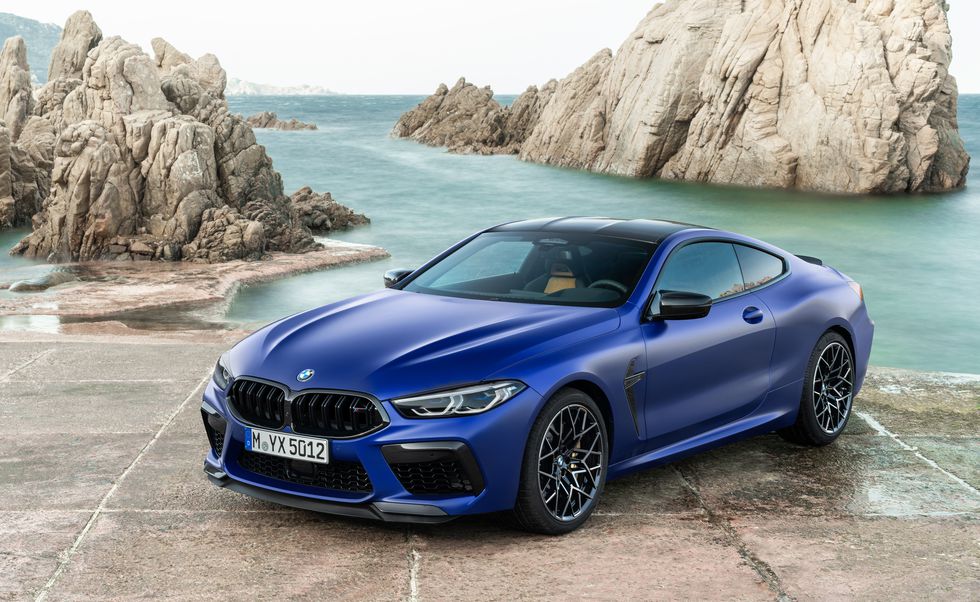 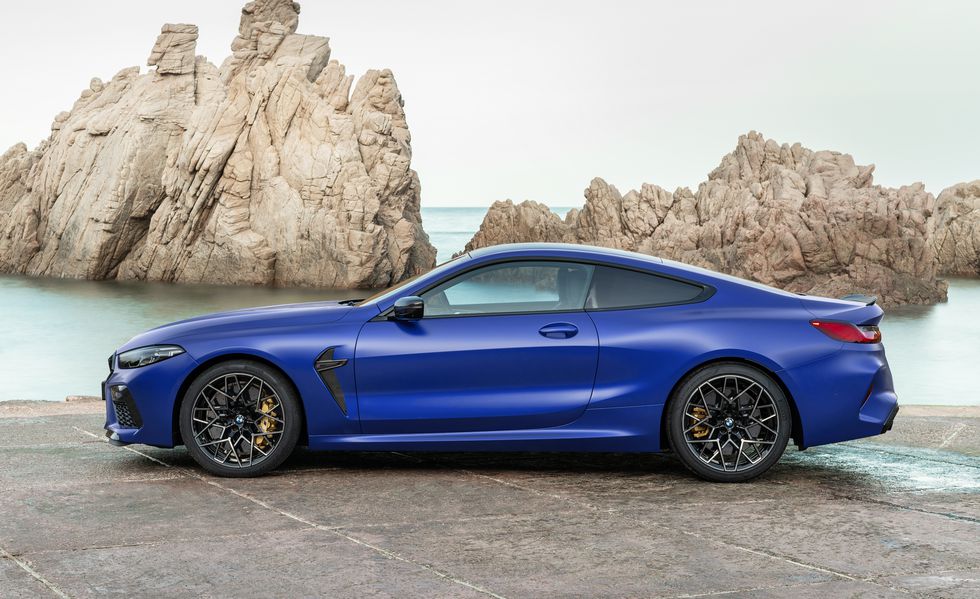 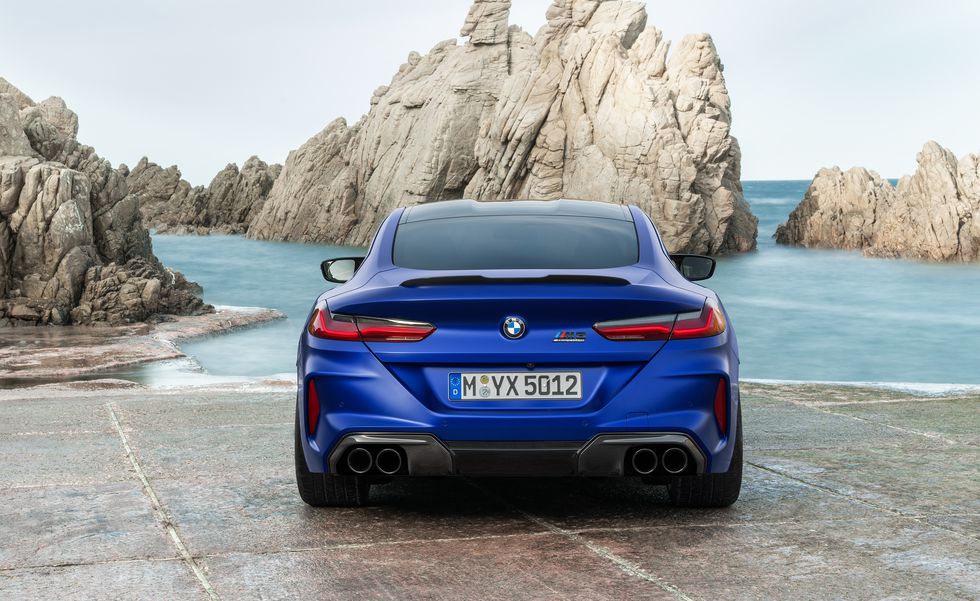 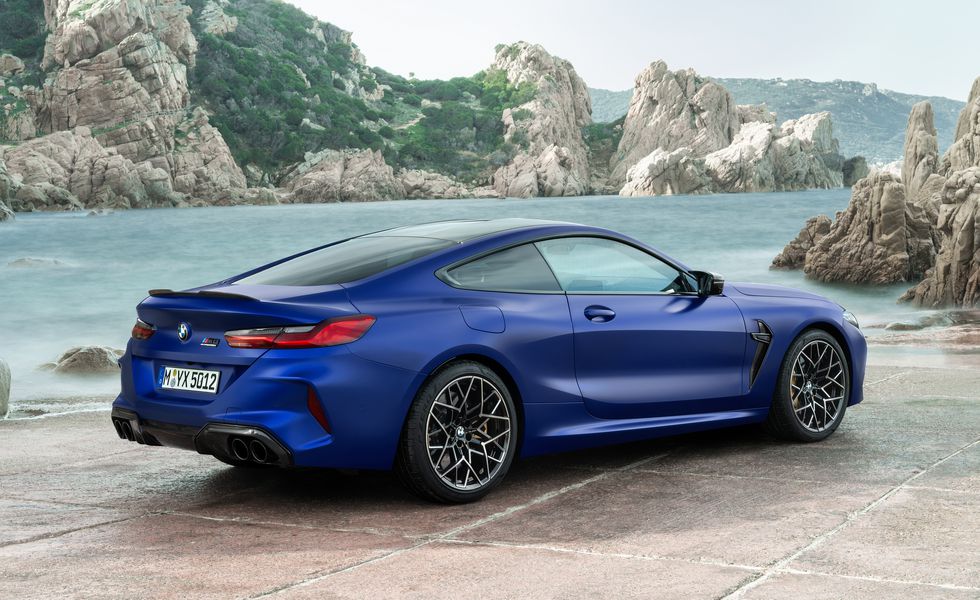 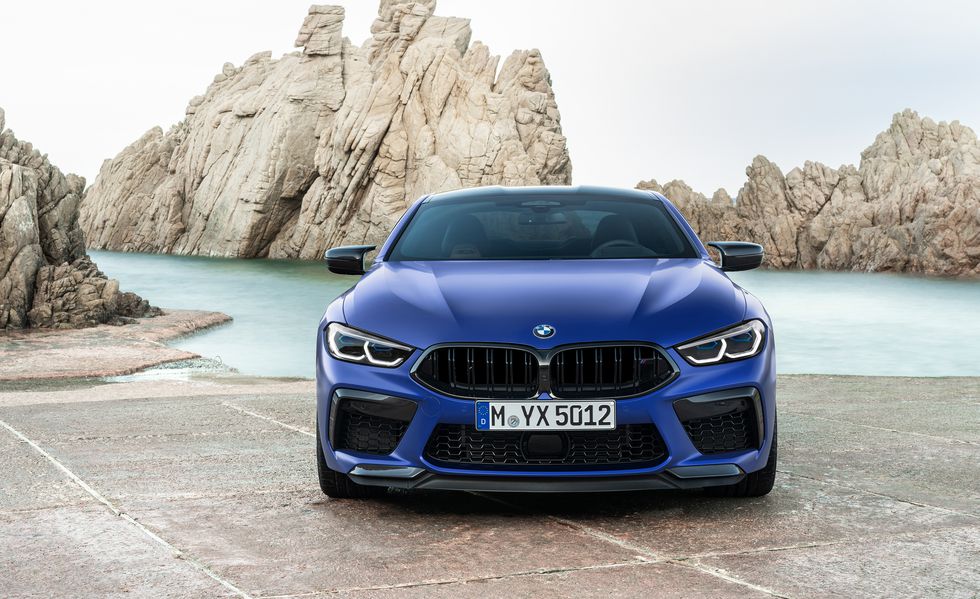 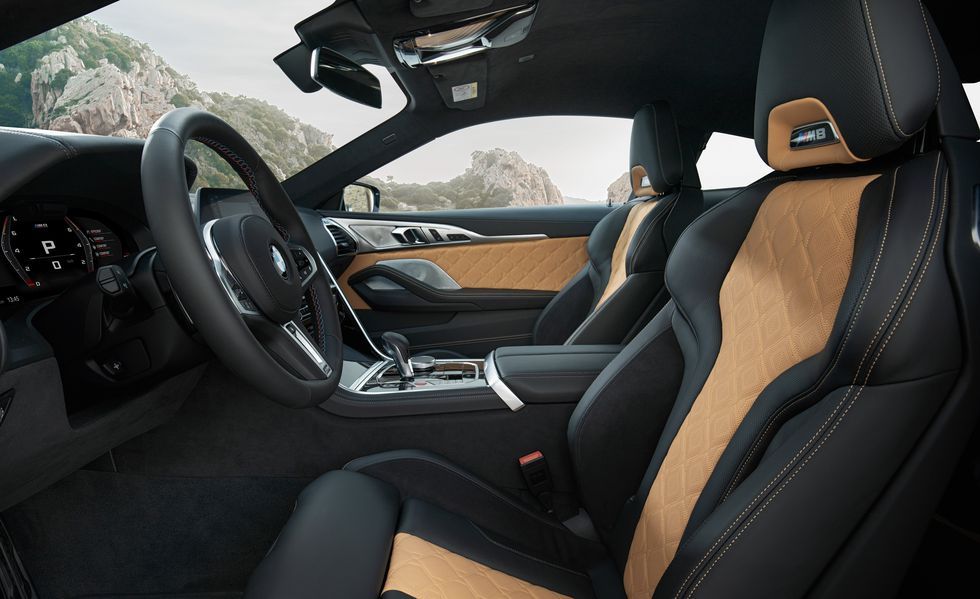 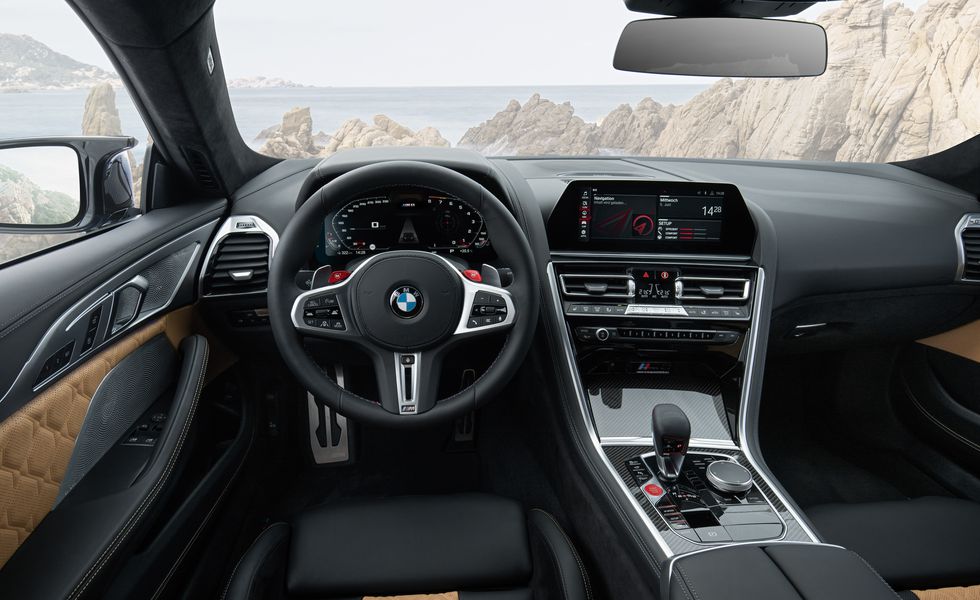 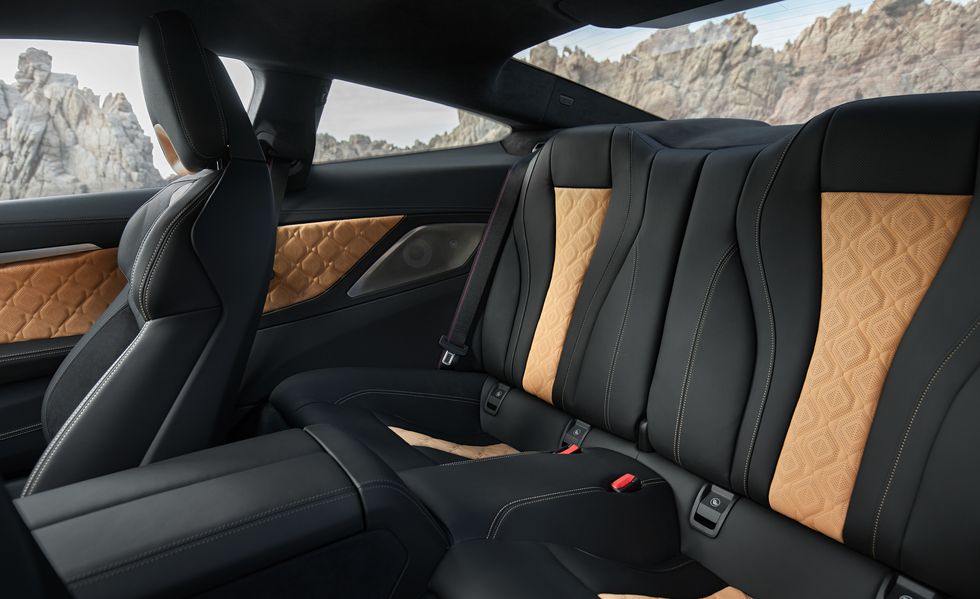 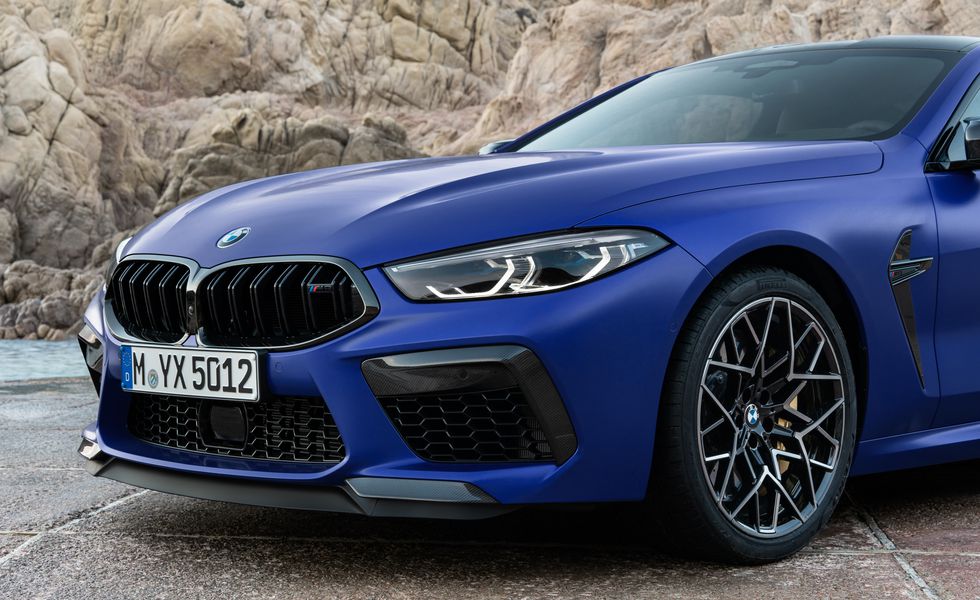 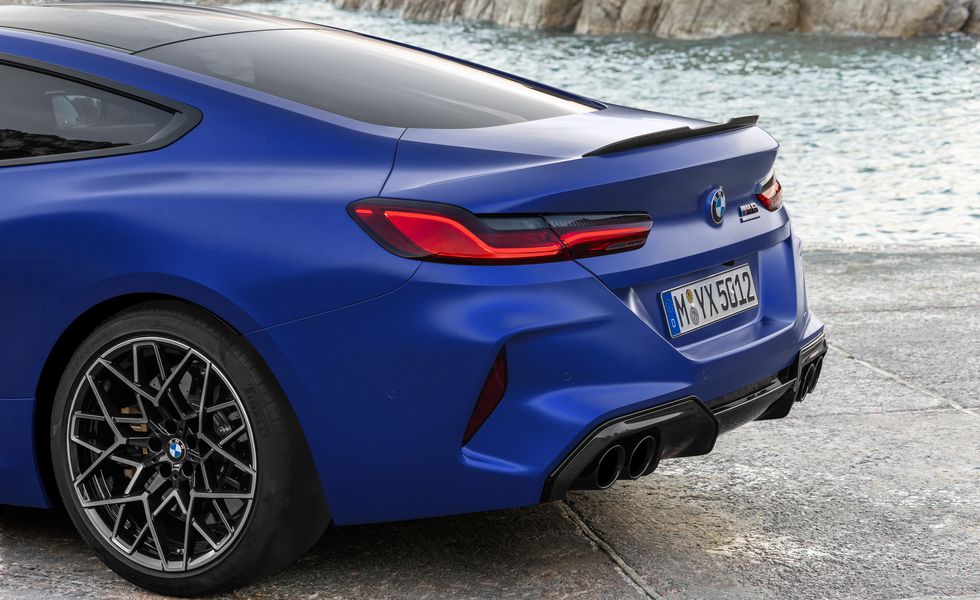 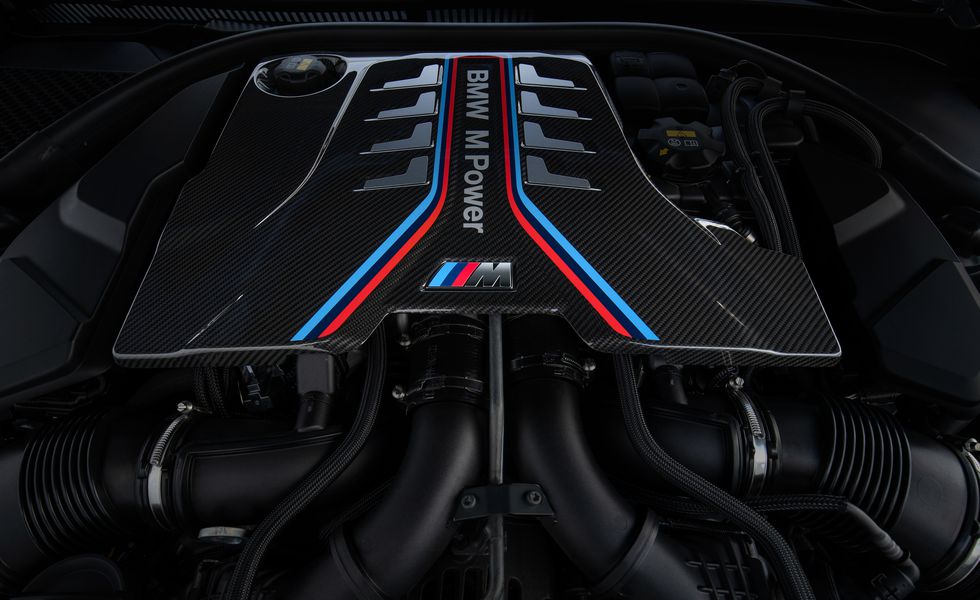 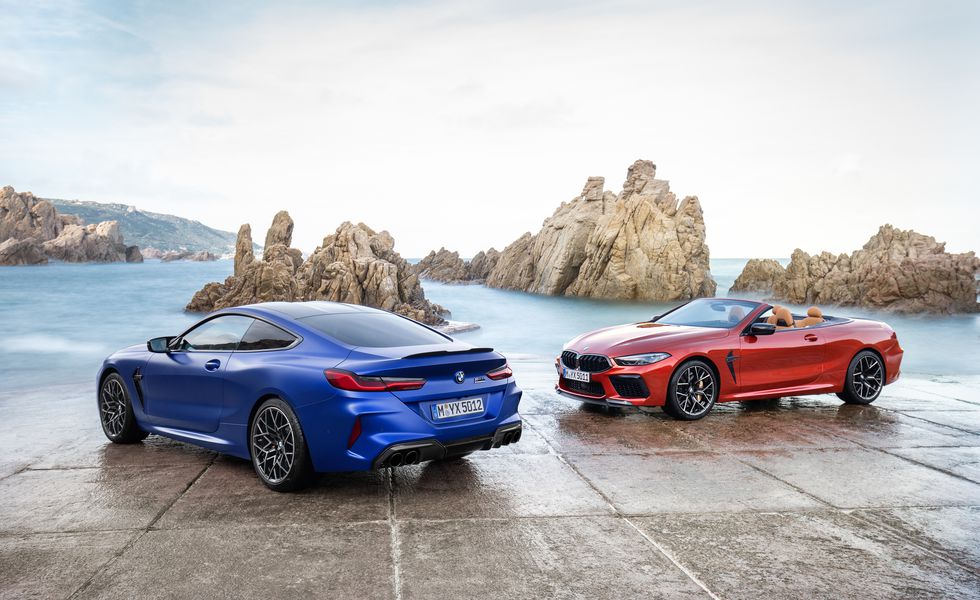