Has there ever been a more beautiful, iconic, sexy car made?

The E-Type ran from 1961 through 1975, and while most recognize its spectacular styling, few are aware of how significant it was as an innovative automobile. Based on Jaguar’s D-Type racing car — which won the 24 Hours of Le Mans in 1955, 56, and 57, the E-type used disc brakes, rack-and-pinion steering, and independent front and rear suspension. Those innovations spurred the auto-industry to make significant changes in its engineering.

This car has a 4.2-liter DOHC inline-six mated to a 4 speed manual transmission, making it lighter than the 12 cylinder and easier to maintain. The 12 cylinder cars, especially the 1961-64 Series 1, are the most valuable today.

It is a car as beautiful as its contemporary Ferraris, but it was produced in much larger numbers, marred by poor manufacturing and reliability, notoriously, its electrical system and transmission. Still, it is a lovely car, and if you are a fan of 1960s era open road British motoring, this might be the car worth looking at. You can find decent versions ready for full rebuilds for under $40k, and concourse versions for under $100k. 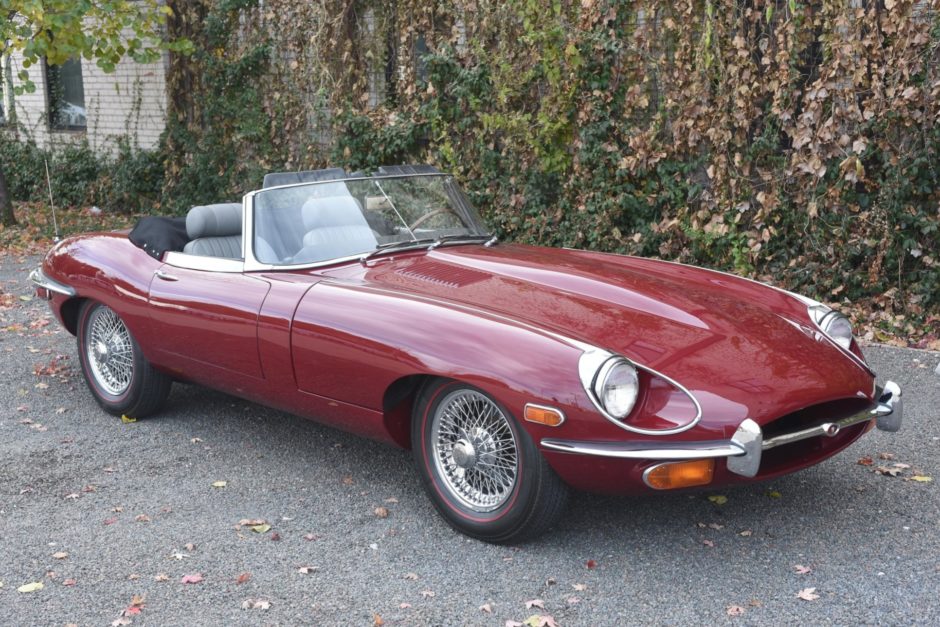 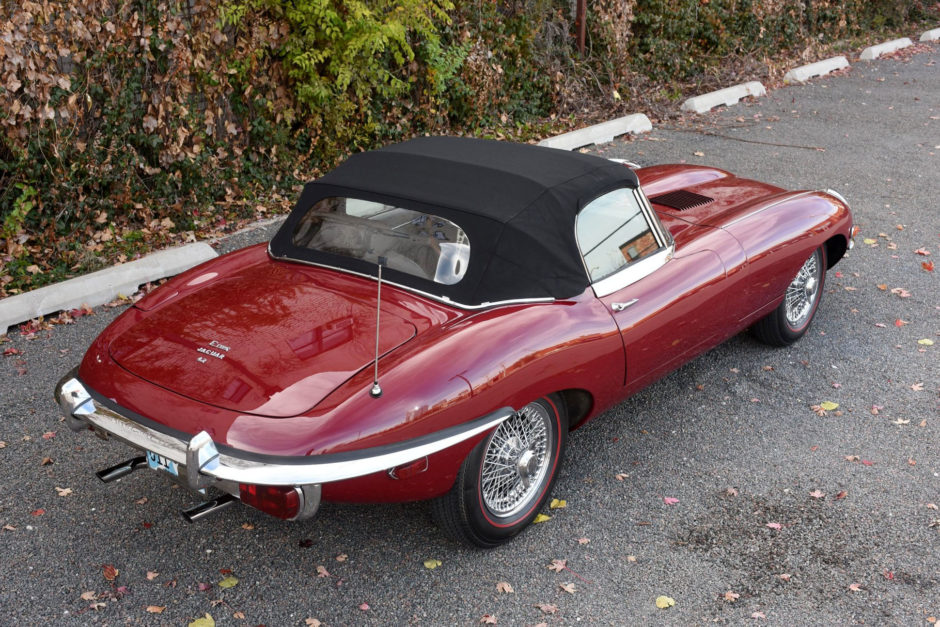 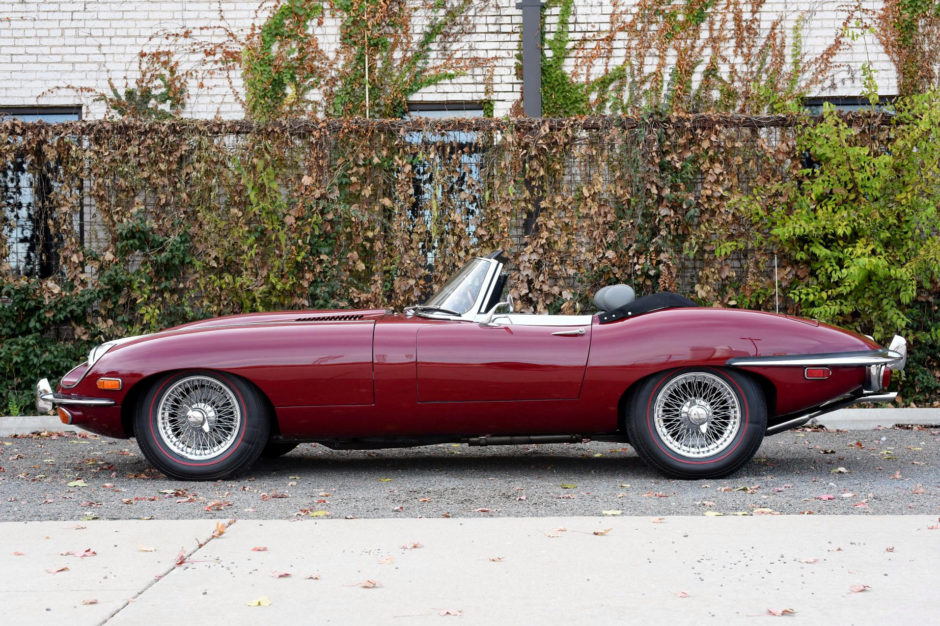 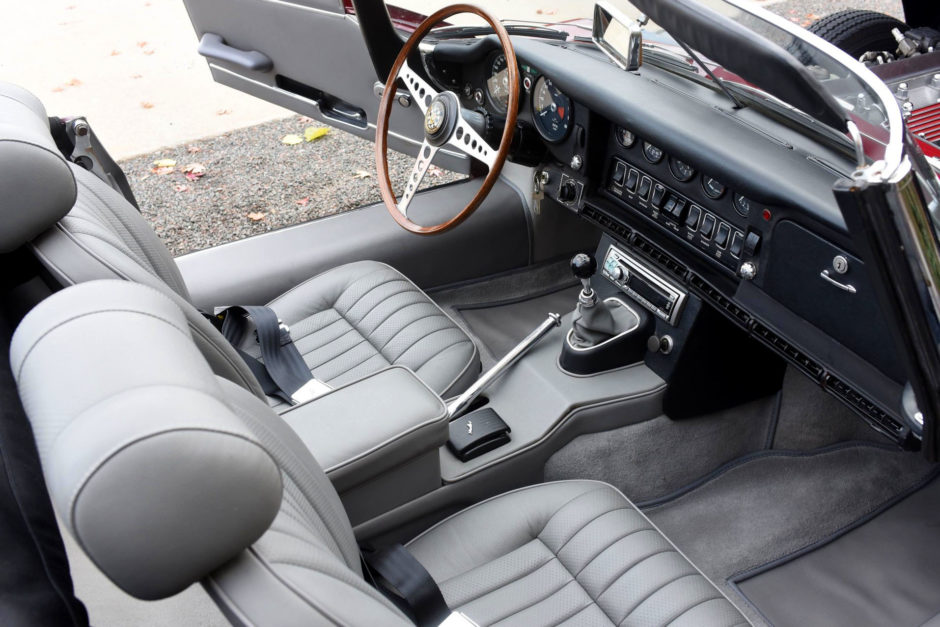 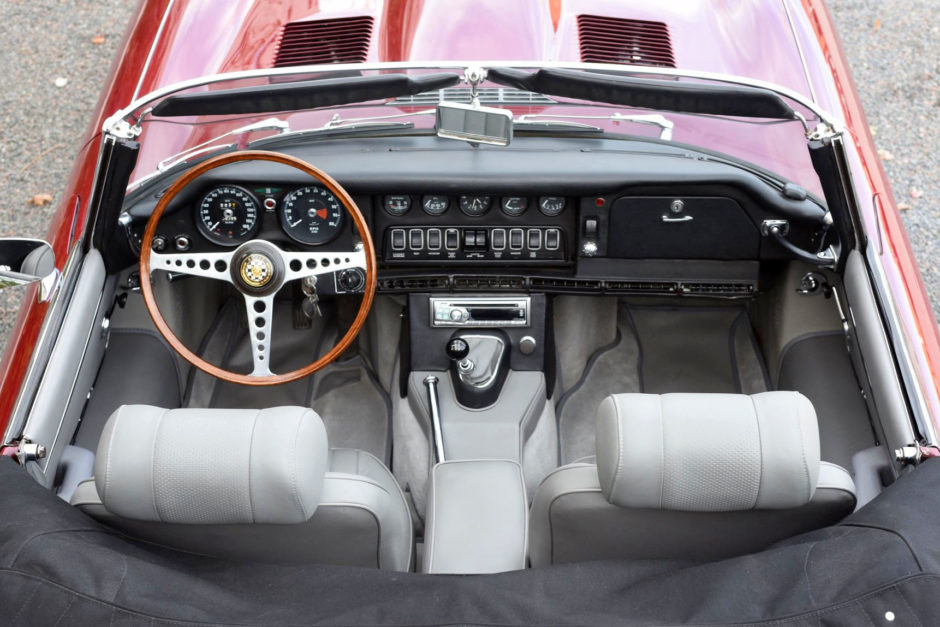 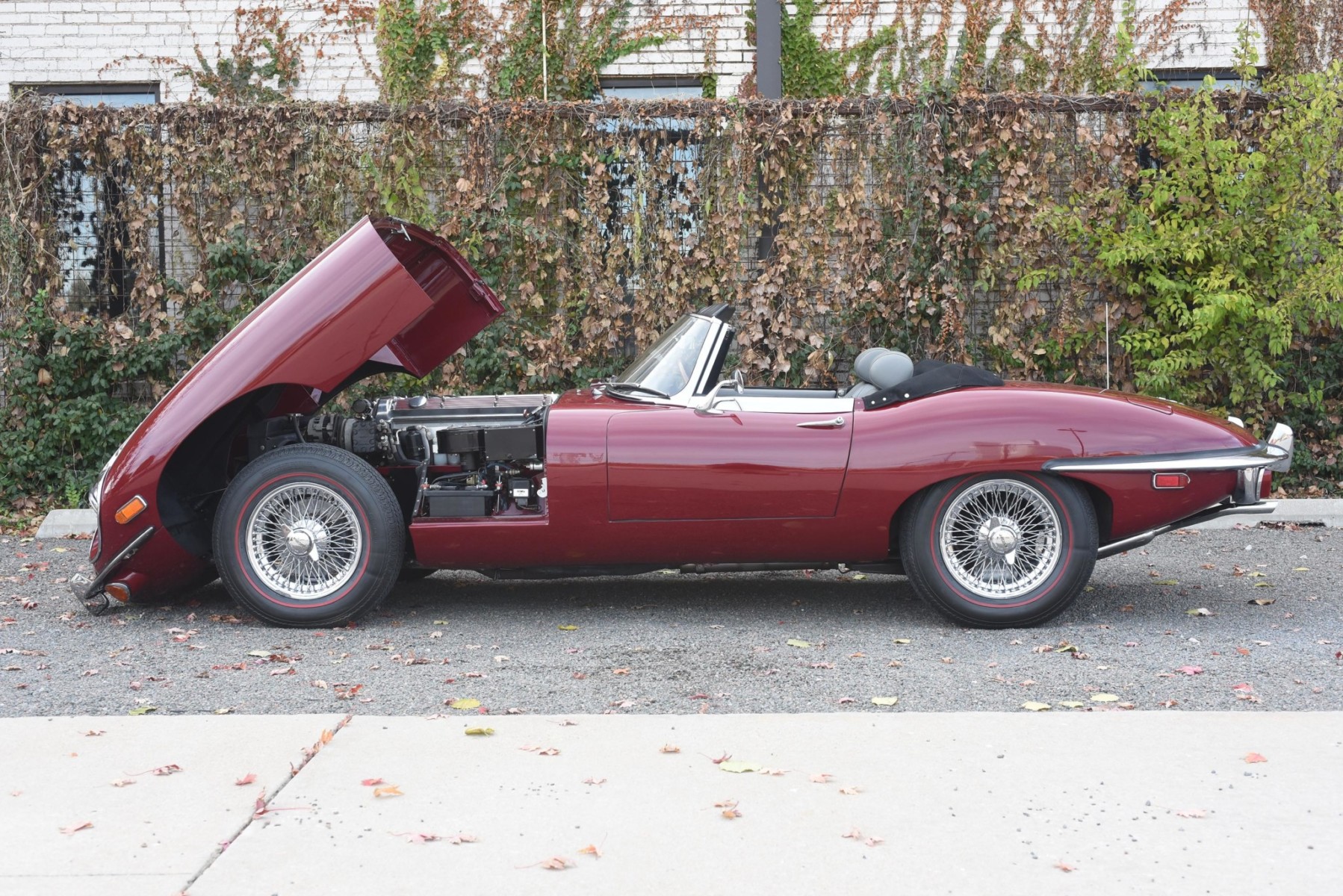 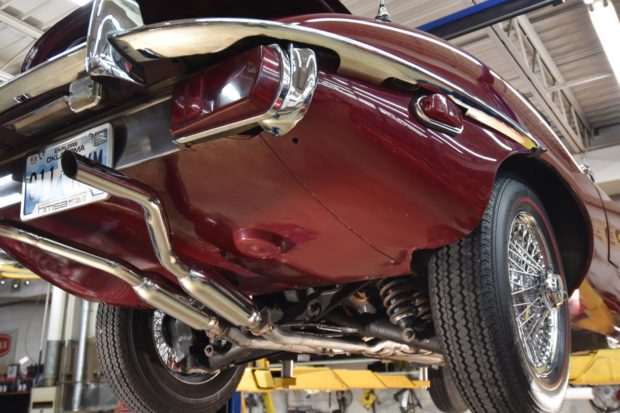 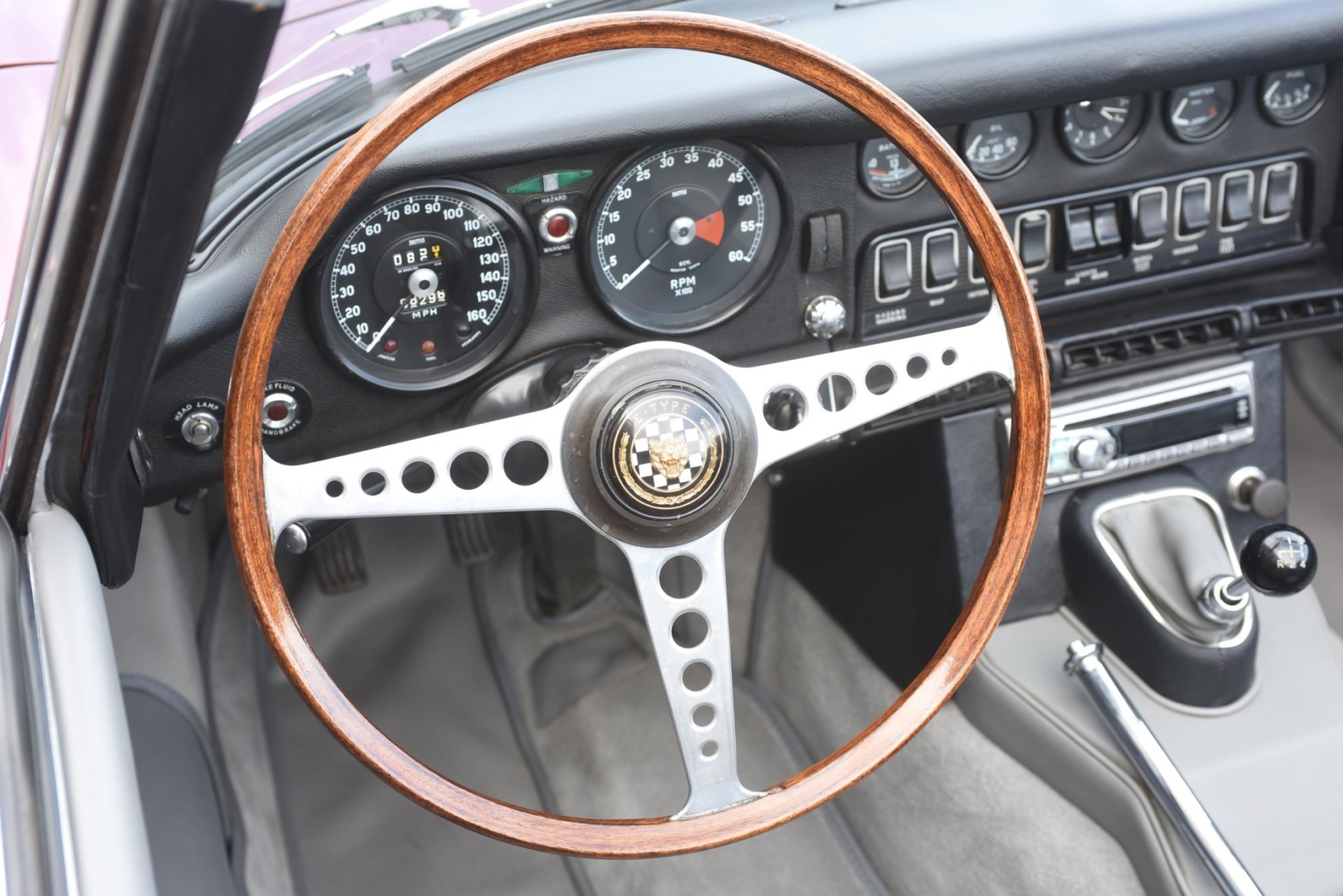 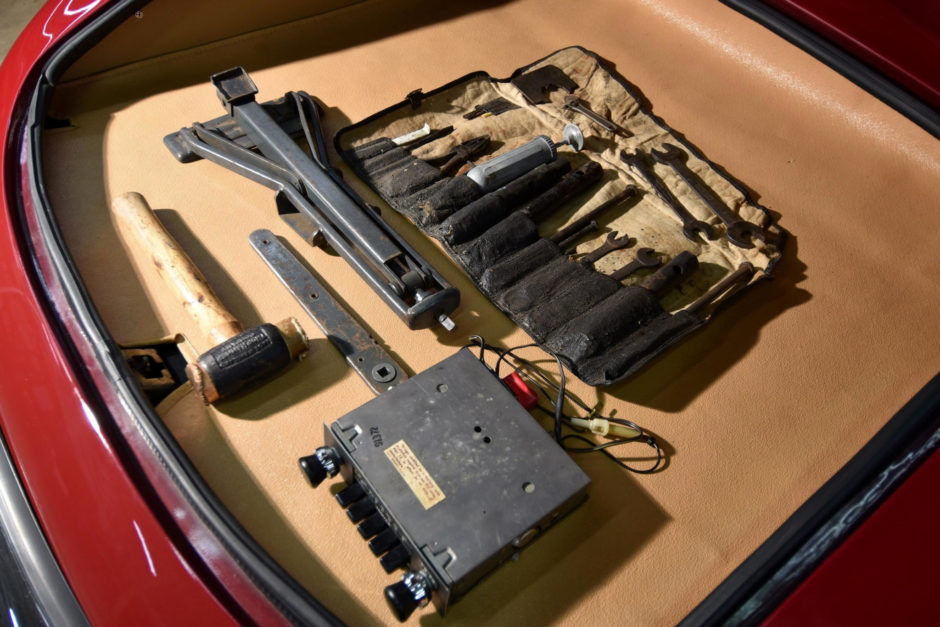