• 10 Rules To Being A Sellside Economist (TS Lombard)
• Monopoly Power and the Malfunctioning American Economy (Institutional Investor)
• How a herd of cows trampled on human stockpickers (Financial Times)
• These Billionaires Made Their Fortunes by Trying to Stop Climate Change (Bloomberg)
• Does the F.B.I. Need Apple to Hack Into iPhones? (New York Times) see also Apple dropped plan for encrypting backups after FBI complained (Reuters)
• How To Invest In Startups (Sam Altman)
• Single-Family Zoning Is Weird: All over the world, people live in standalone houses. Only in the U.S. are those homes so stringently separated from other types of housing. (Bloomberg)
• Gun Violence Isn’t a Problem — it’s actually 5 Problems, with Different Solutions (BoingBoing)
• Bring up the bodies: the retired couple who find drowning victims (The Guardian)
• ‘Homeland’ Declassified: Battles, Backlash, CIA Meetings and a Secret Call With Edward Snowden (Hollywood Reporter)

A look at the largest company by market cap over time 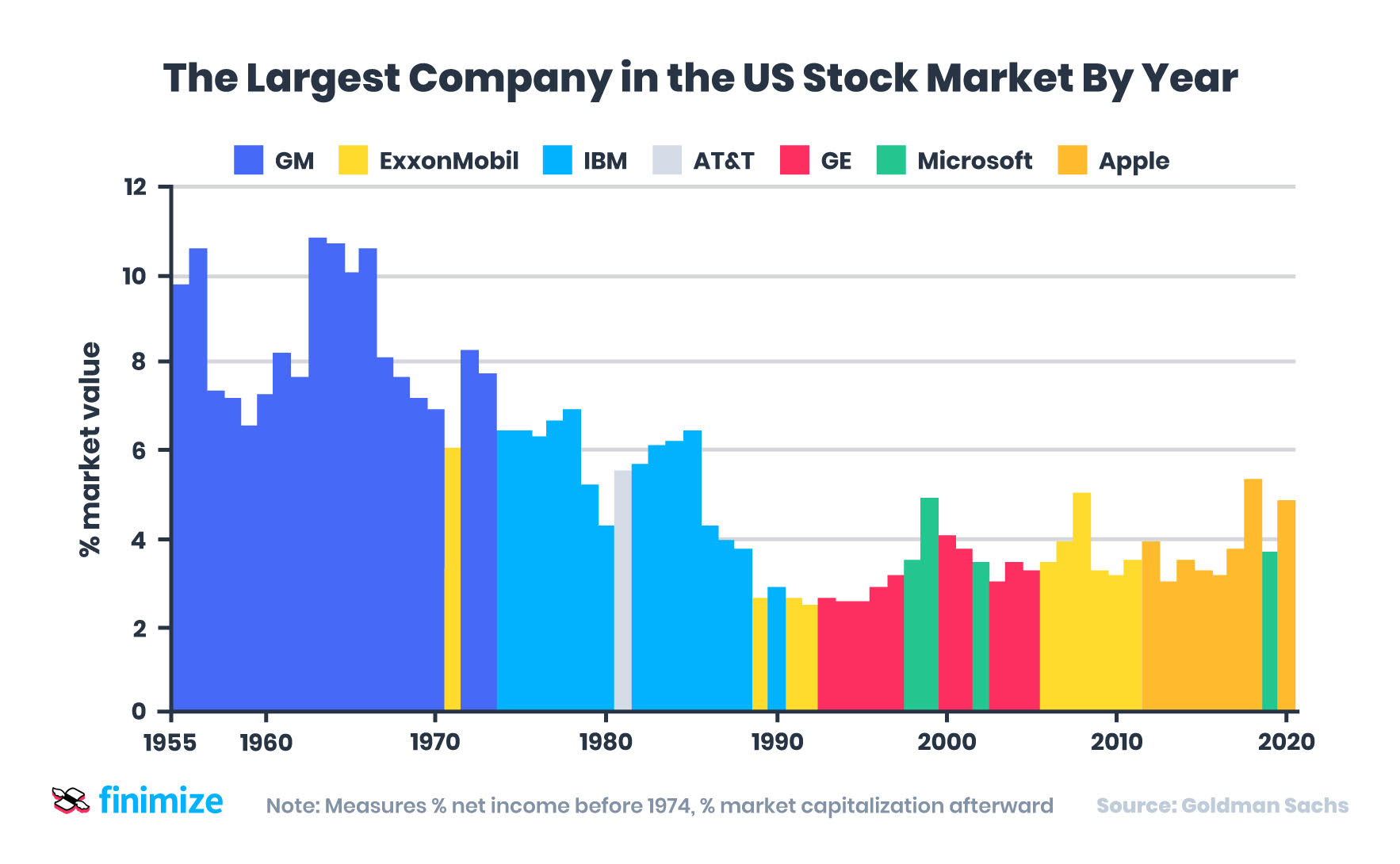