The weekend is here! Pour yourself a mug of French Roast coffee, grab a seat by the window, and get ready for our longer form weekend reads:

• The people’s economist: Paul Samuelson’s mathematical brilliance changed economics, but it was his popular touch that made him a household name (Aeon)
• Costco Capitalism (BryanLehrer)
• Meet Rebekah Neumann: Insiders describe the spiritual, strategic mastermind who was the driving force behind WeWork and her husband, Adam Neumann (Business Insider)
• Technology is poised to upend America’s property market: At long last, the world’s biggest asset market will be shaken up (Economist)
• A Sexist Joke Cost Ken Fisher $4 Billion in Assets. He Still Runs $121 Billion (Businessweek)
• Investing Is More Luck Than Talent: The surprising message of the statistics of wealth distribution. (Nautilus)
• The New Midlife Crisis for Women: Why (and How) It’s Hitting Gen X Women (Oprah)
• The Mother of All Cognitive Illusions (Behavioral Scientist)
• ‘The intelligence coup of the century: For decades, the CIA read the encrypted communications of allies and adversaries. (Washington Post)
• How Google Got Its Employees to Eat Their Vegetables: The tech giant is engineering a way to encourage its employees to eat healthier — and it might just help the rest of the country (Medium) 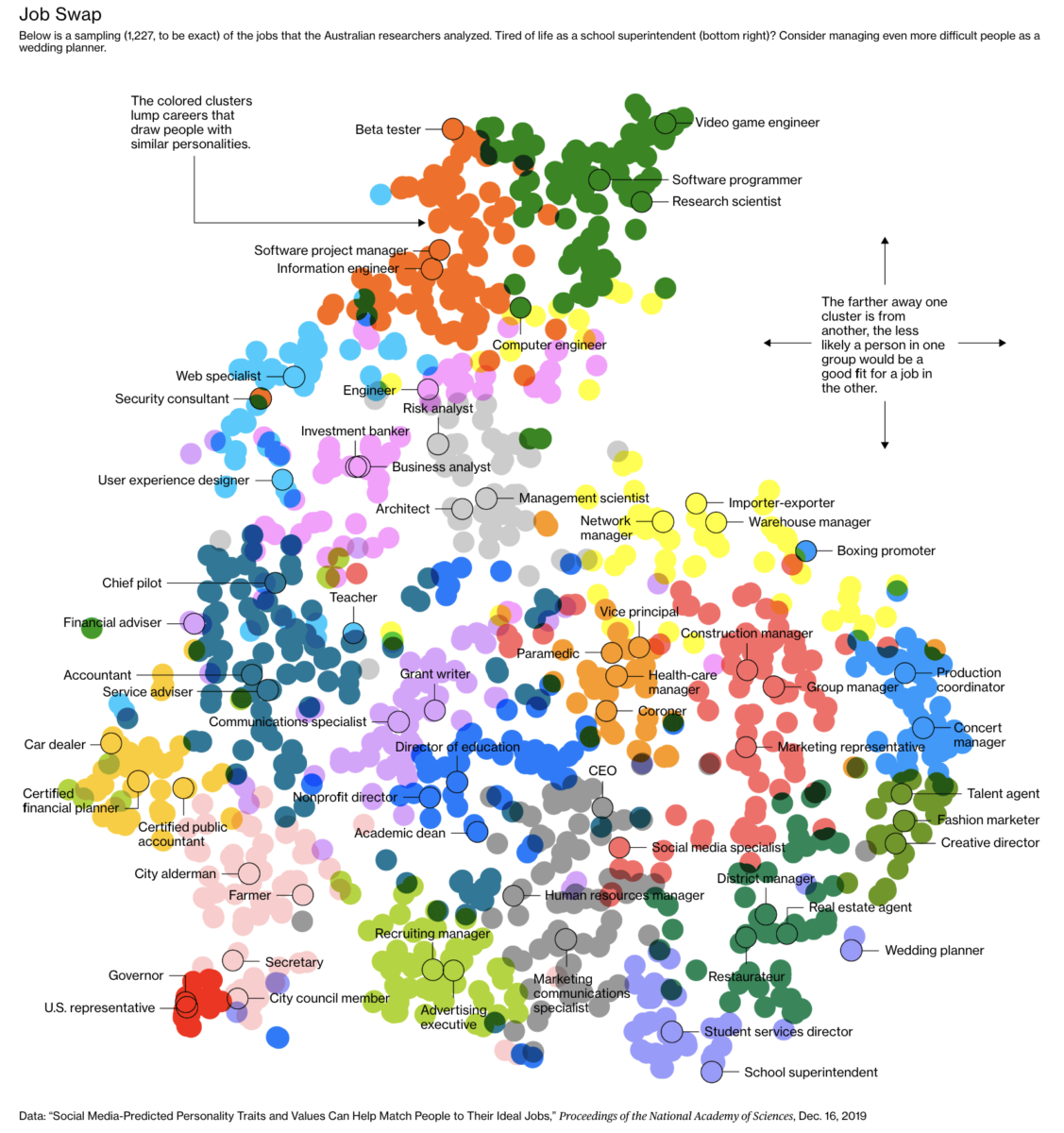