• Family Guy vs. CNN: Which Explains Economics Most Effectively? (Real Clear Markets)
• Tesla superfandom becomes toxic, negative for electric revolution (Electrek)
• Warren Buffett hasn’t lost his touch and Berkshire Hathaway’s critics — as usual — are short-sighted (Marketwatch)
• Stop Calling the Pandemic a ‘Black Swan’ (Institutional Investor)
• Foreign STEM Graduates Are Being Shut Out of the U.S. Job Market (Businessweek)
• Doordash and Pizza Arbitrage: There is such a thing as a free lunch (Margins)
• Facebook, unmasked (Popular Information)
• The World’s Greatest Coach Is Not Who You Think (Wall Street Journal)
• Do aliens exist? Probably. Are they intelligent? Probably not. (Syfy Wire)
• Jerry Stiller’s Greatest Moments on ‘Seinfeld’ (The Ringer)

Be sure to check out our Masters in Business interview this weekend with Henry Cornell, founder of Cornell Capital. Previously, he was the Vice Chairman at Goldman Sachs, where he was the original architect of the firm’s Merchant Banking Division. 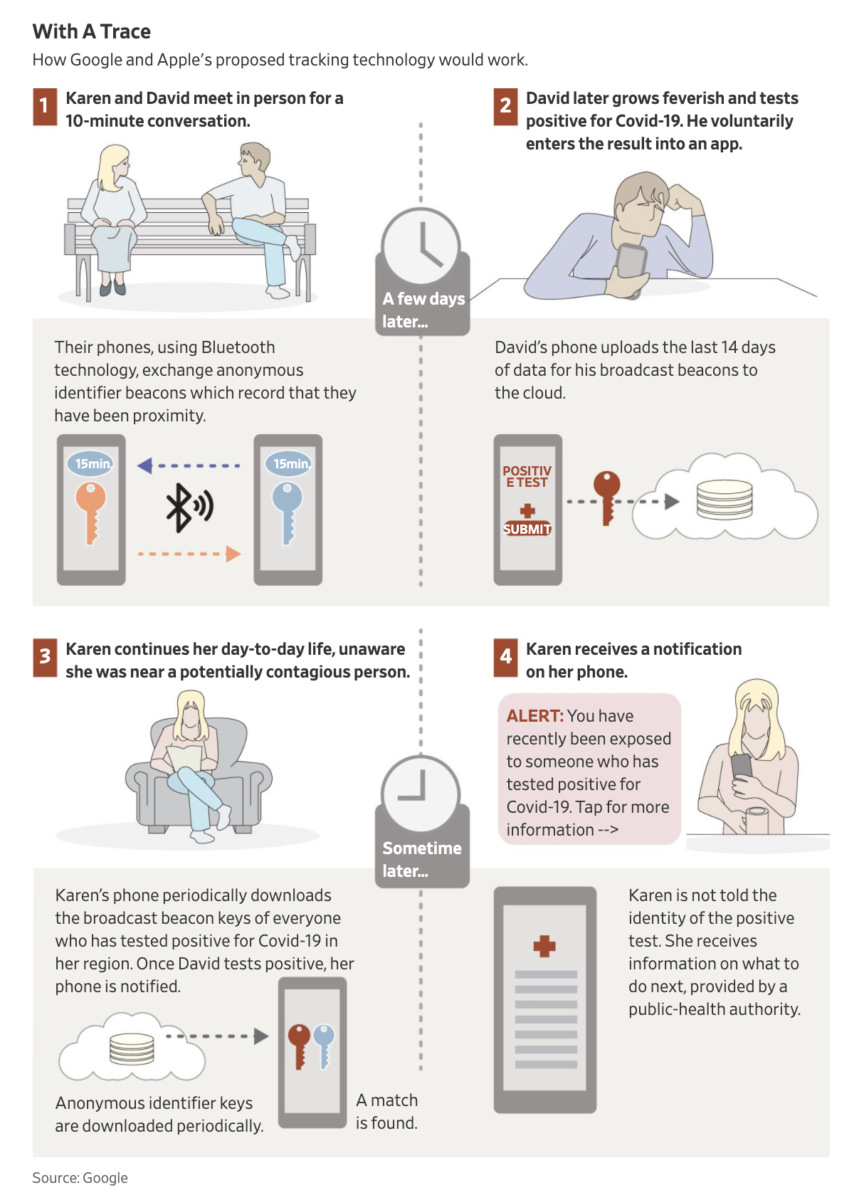