• As Apple Nears $2 Trillion, Its Share of S&P 500 Hits Milestone: Apple’s stock market heft has entered uncharted waters. Thanks to more than doubling since last August, its weighting in the S&P 500 just leapfrogged IBM’s in 1985 to become the biggest in 40 years.(Bloomberg) see also Why Markets Don’t Seem to Care If the Economy Stinks: So many of the most battered industries don’t matter much because of the way stock indexes are structured. (Bloomberg)
• Long-Range Investing, a Decline in Births, and a Fertility Rate that’s Scared of COVID-19: There’s actually a likelihood of a baby bust, with 300,000 to 500,000 fewer births predicted next year. And, with the number of global births already on a decline before the pandemic, the likelihood of it affecting the gross domestic product (GDP) is quite high. (CIO)
• America’s first female recession: Double-digit unemployment. Increased hours of child care. Lost hours and benefits. In three months, women lost a decade’s worth of economic advancement. How long will it take to catch back up? (The 19th)
• Interest Rates Are Low, but Loans Are Harder to Get. Here’s Why: Here’s Why. Banks have tightened standards, becoming more choosy about their borrowers and asking a lot of questions. (New York Times)
• The Teenager Allegedly Behind the Twitter Hack and How He Did It: The crucial moment in the worst hack in Twitter’s history sounded like something millions of Americans would find unremarkable. It was a call from the IT department. Or at least, it seemed to be. (Wall Street Journal)
• The ‘Sweat’ you drink: Inside the meteoric rise of Asia’s answer to Gatorade: Pocari Sweat was launched in Japan in the 1980s as the economy boomed. Otsuka predicted that the level of economic growth would spread across Asia. (CNN)
• Walmart has again delayed the launch of its Amazon Prime competitor Walmart+ It costs $98 a year and include same-day delivery of groceries, fuel discounts, and other perks. (Vox)
• Many Americans Are Convinced Crime Is Rising In The U.S. They’re Wrong: We are terrible at estimating our risk of crime — much worse than we are at guessing the danger of other bad things. (FiveThirtyEight)
• Confederate Groups Are Thriving on Facebook. What Does That Mean for the Platform? We are terrible at estimating our risk of crime — much worse than we are at guessing the danger of other bad things. (Slate)
• Colleges Try to Reunite Students With the Stuff They Left Behind: Students left in a rush after coronavirus shut down schools. Now they’re trying to reclaim clothes and at least one French horn before the fall semester starts (Wall Street Journal) 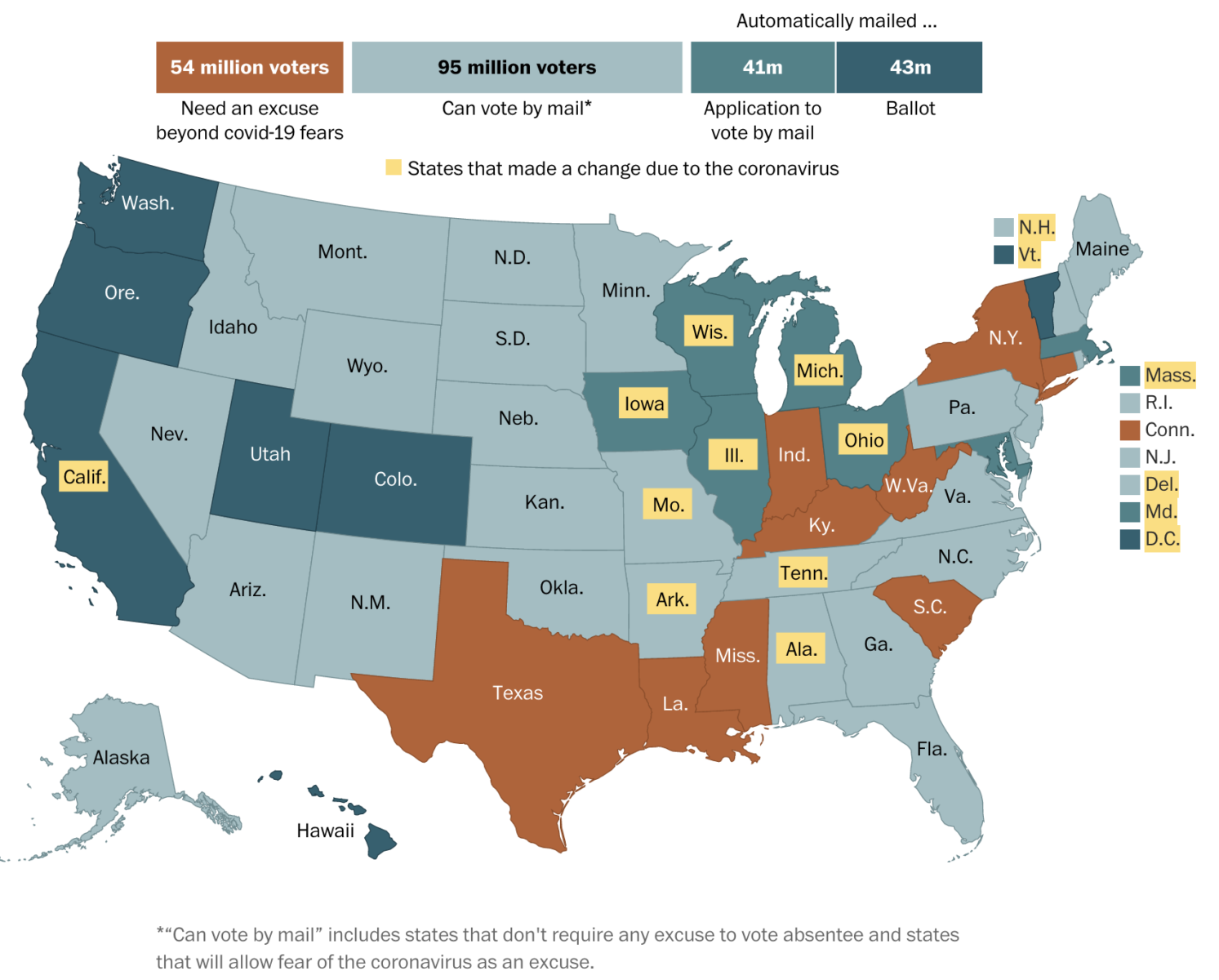 BBRG: Why Markets Don’t Seem to Care If the Economy Stinks