The weekend is here! Pour yourself a mug of French Roast coffee, grab a seat on the swinging chair, and get ready for our longer form weekend reads:

• The Inside Story Of Robinhood’s Billionaire Founders, Option Kid Cowboys And The Wall Street Sharks That Feed On Them: The perfect stock trading app for the videogame generation was supposed to “democratize finance” with zero-commission trades. But the primary plan was to get rich by selling customer trades to the market’s most notorious operators. (Forbes)
• Gold, Bitcoin & Markets: Whether or not the proponents of either asset want to admit it, Gold and Bitcoin share many commonalities. In particular, they are similar in the fact that they incite very polarizing views on their value and utility. You will be hard pressed to find many investors that have no view on Gold or Bitcoin.  (Investor Amnesia)
• The Crucifixion of Ben Meng: Anti-Chinese racism. Massive investment misses. A disclosure scandal. CalPERS’ CIO wasn’t brought down by one thing — he was brought down by everything.  (Institutional Investor)
• The Case of the Top Secret iPod: “I have a special assignment for you. Your boss doesn’t know about it. You’ll help two engineers from the US Department of Energy build a special iPod. Report only to me.” (TidBITS)
• How To Be Successful: I’ve observed thousands of founders and thought a lot about what it takes to make a huge amount of money or to create something important. Usually, people start off wanting the former and end up wanting the latter. Here are 13 thoughts about how to achieve such outlier success, (Sam Altman)
• The junk science cops use to decide you’re lying: Leaked documents detail law enforcement trainings in lie detection techniques that have been discredited by scientists. (The Intercept)
• Killing the Truth: The murder of Seth Rich was a family tragedy. Fox News helped make it a national spectacle that has haunted his loved ones for years (Rolling Stone)
• How the World’s Largest Garbage Dump in Staten Island Became a Green Oasis: The radical fix for a noxious landfill in Staten Island: Bury the trash, plant some grass and do nothing for 20 years. (New York Times)
• Hemingway’s Hamburger: I had made burgers before, countless times on countless evenings. This one was different; I wasn’t making just any burger—I was attempting to recreate Hemingway’s hamburger. And it had to be just right. (Paris Review)
• Strange times: The sui generis Dave Brubeck: In his lifetime, he was the litmus paper of jazz, and most listeners turned red at the sight of him – either from rage at what they called his swingless, thumping pianistics, or out of embarrassment at admitting they rather liked what he did. His experimental nature claimed a win when “Take Five” propelled the world onto the dance floor in 5/4 time. (Times Literary Supplement)

It’s Not the 2008 Global Recession All Over Again 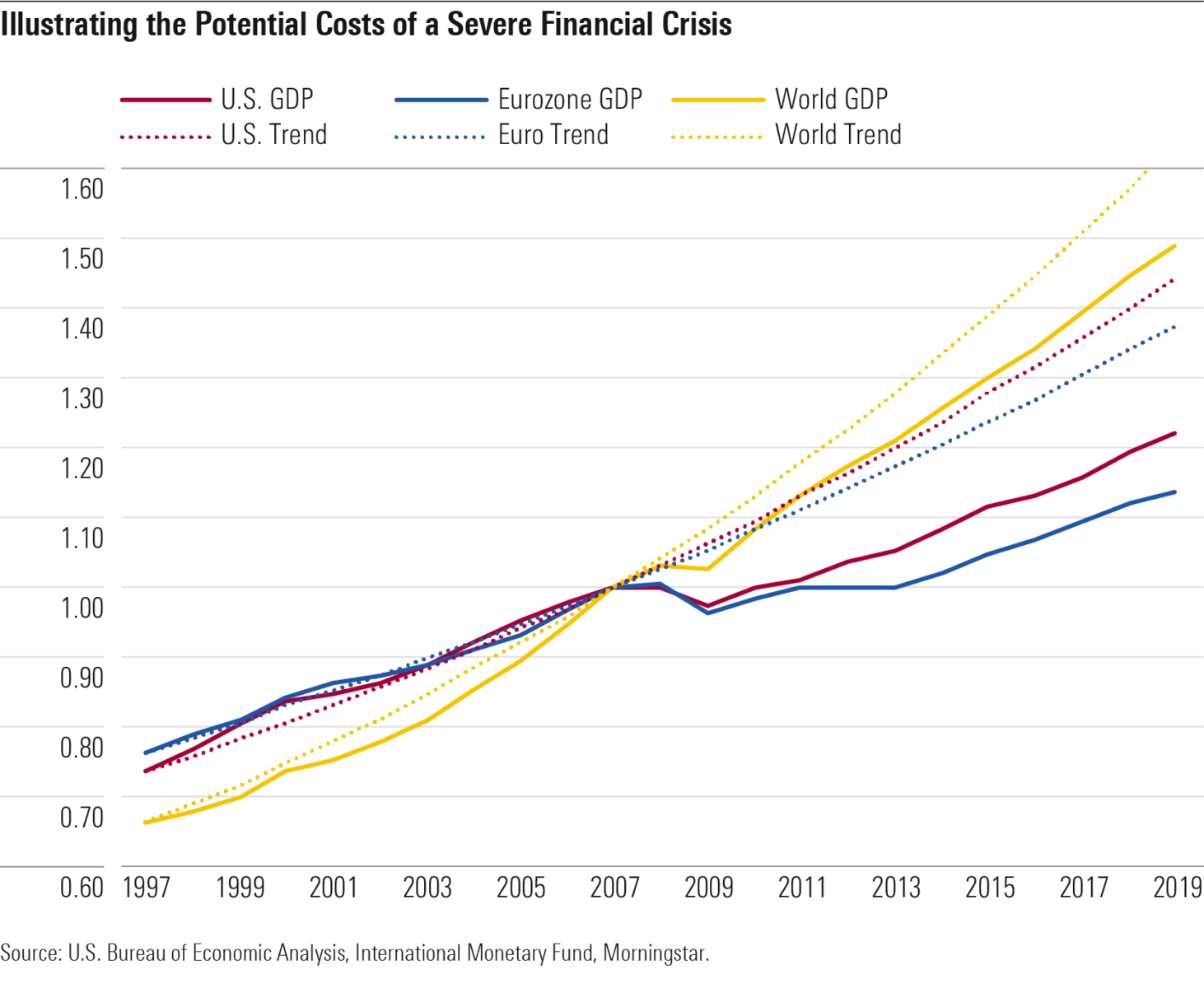