• 9.11 Stories: Facts, Horrid and Stubborn: Still, there is a huge difference between, on the one hand, story, spin, or packaging and, on the other, falsehood, deception, or obfuscation. (The Better Letter) see also A Personal Recollection of a Day of Horror. I could hear all sorts of chaos in the background–sirens, yelling, screams — just a small precursor of what was to come later. (TBP)
• Americans Stayed Inside Even as Cities and States Reopened: Well after U.S. economies began reopening this year, Americans continued to stay home. By the latter half of August, 130 million Americans said they avoided eating at restaurants. Only about 21 million of the nearly 250 million people had resumed dining out. (Bloomberg)
• Market Volatility Teaches New Investors That Stocks Go Down, Too: Technology shares plunged over three days by their widest margin in nearly six months, draining some individual portfolios (Wall Street Journal)
• How Distressed Investors Are Getting Ready for Business Failures. Washington stimulus has delayed the bankruptcy parade. But it’s coming fast. Distressed investors have been out of favor over the past decade. But that is quickly changing, as business ranging from restaurants and hotels to energy companies and retail chains struggle to recover from the impacts of COVID-19. (CIO)
• The US economy is having a Wile E Coyote moment: We are suspended in mid-air, but a social safety net could yet prevent a fall deep into the recession canyon (Financial Times)
• Amazon helps independent sellers, for a price: I Created a Dog Eye Crust-Removal Comb — And Made $74K on Amazon (Medium) But see Dozens of Amazon’s own products have been reported as dangerous Melting, exploding or even bursting into flames. Many are still on the market (CNN)
• Nothing to see here, folks: News outlets continue to ignore climate change in articles about California’s record-breaking weather. We’re living in a fundamentally climate-altered world. But most of the major newspaper stories about the Labor Day Weekend from Hell don’t contain any climate-related information. Why? (Heated)
• Memers are making deepfakes, and things are getting weird: The rapidly increasing accessibility of the technology raises new concerns about its abuse. (MIT Technology Review)
• Republicans Are Making It Harder To Vote: The voting battle lines are drawn: As a strategy, Republicans are making it harder to vote, while Democrats are aiming to make it easier, to the benefit of each party. And President Trump is playing a central role in these voting wars. (FiveThirtyEight)
• The 24 Absolute Best Movies of the 2010s to Stream: All available to stream, from the cloistered college campus of The Social Network to the sands of Mad Max: Fury Road, these are the movies that defined the decade.  (Wired)

Wildlife in ‘catastrophic decline’ due to human destruction, scientists warn 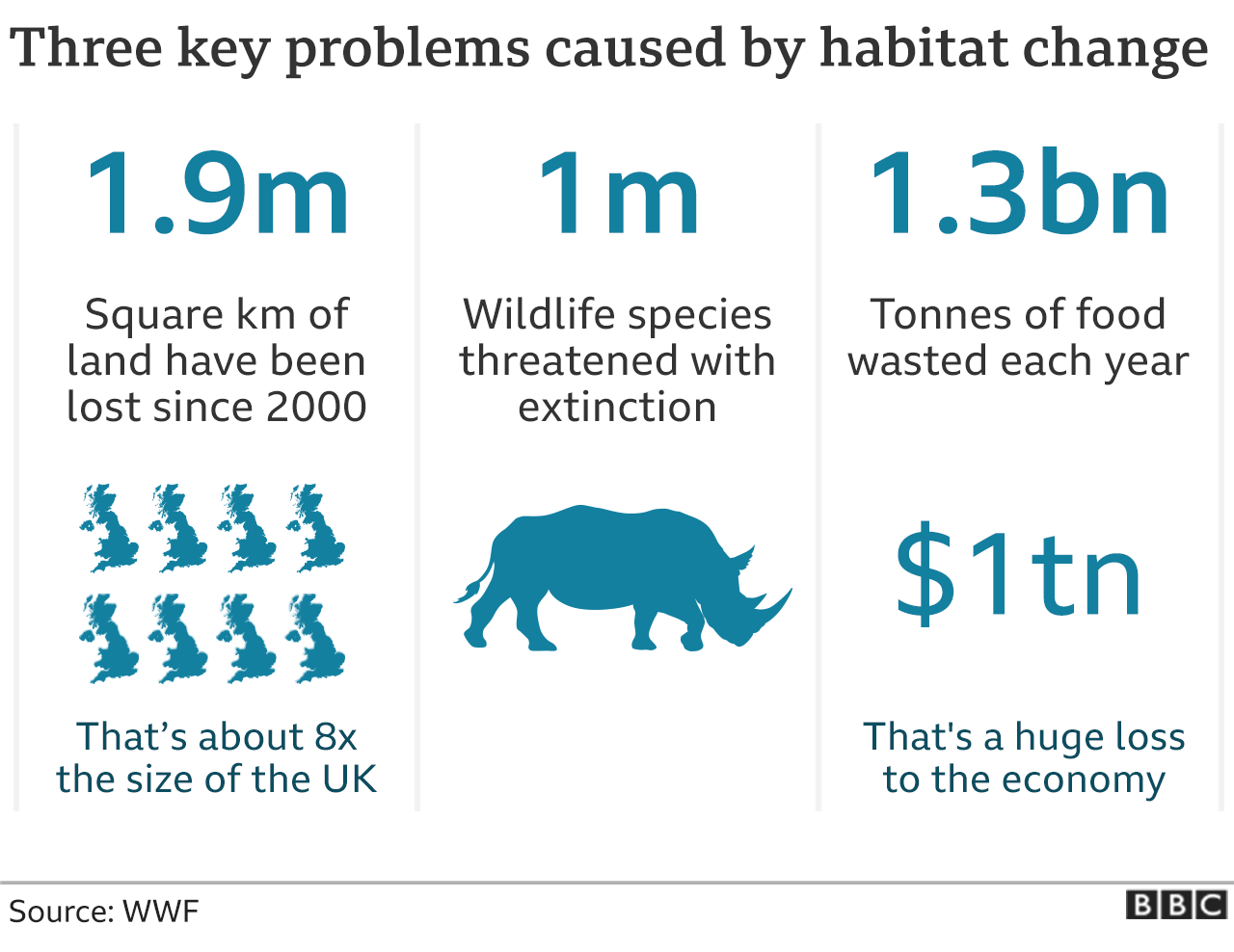