• Oracle’s TikTok deal accomplishes nothing: Adding a ‘trusted tech partner’ only addresses a sliver of the national security concerns (The Verge) but see How Oracle Became the Trump Administration’s Favorite Tech Company: The database giant and the White House have a history of doing each other solids. (Slate)
• Why I Broke Wall Street’s Code of Silence. An anonymous analyst, a medical fraud, and the $2.5 million thank-you gift. (Institutional Investor)
• ‘A tale of 2 recessions’: As rich Americans get richer, the bottom half struggles: The trend is on track to exacerbate dramatic wealth and income gaps in the U.S., where divides are already wider than any other nation in the G-7. (Politico) see also Pandemic Financially Imperils Nearly Half Of American Households: Nearly half the households in America — 46% — report facing serious financial pain during the pandemic. It is a problem that is more acute in the four largest U.S. cities, and among Latino and Black households. (NPR)
• New York Landlords Press Finance Bosses to Speed up Return-to-Work and Save City: Seems like an objective, science-based, not-at-all-monetarily-motivated push by New York’s top property owners and managers. (Bloomberg)
• Millions of Small Businesses Don’t Sell Online. It’s Time. Safety measures prompted by the pandemic should convince brick-and-mortar shops to experiment with e-commerce (Businessweek) But see If your small business died, blame the White House: The continuing refusal to develop a national policy and coordinated response to the pandemic has turned what could have been a limited shutdown into a long, lingering economic disaster. (USA Today)
• Billionaire Steven Cohen Reaches Deal to Buy New York Mets: Agreement values the team at between $2.4 billion and $2.5 billion, a record for a North American professional sports franchise (Wall Street Journal)
• A screaming, spreading wake-up call: All the biggest threats to America — most of them predicted, if not known well in advance — are unfolding before our eyes, in real-time, in unmistakable ways. (Axios) see also Devastating wildfires out West inject climate change into the presidential campaign: Biden called Trump a “climate arsonist” who had belittled the factors worsening the wildfires, and he likened the president’s stewardship of natural disasters to his handling of the pandemic and racial tensions across the country that flared this summer following police shootings of Black people. (Washington Post)
• How Algorithms Can Fight Bias Instead of Entrench It: The algorithms we implement could become tools to help tackle even deeper-seated societal biases, such as notorious racial and gender biases. Historically, algorithms haven’t quite lived up to this promise. In fact, very often the opposite has been true.  (Behavioral Scientist)
• Venus Might Host Life, New Discovery Suggests: The unexpected atmospheric detection of phosphine, a smelly gas made by microbes on Earth, could spark a revolution in astrobiology (Scientific American) see also Possible sign of life on Venus stirs up heated debate: “Something weird is happening” in the clouds of the planet next door—but some experts are raising doubts about the quality of the data. (National Geographic)
• Dominic Thiem Won the Weirdest US Open Ever: The Austrian talks about coming back from two sets down to finally win his first Grand Slam. (GQ) 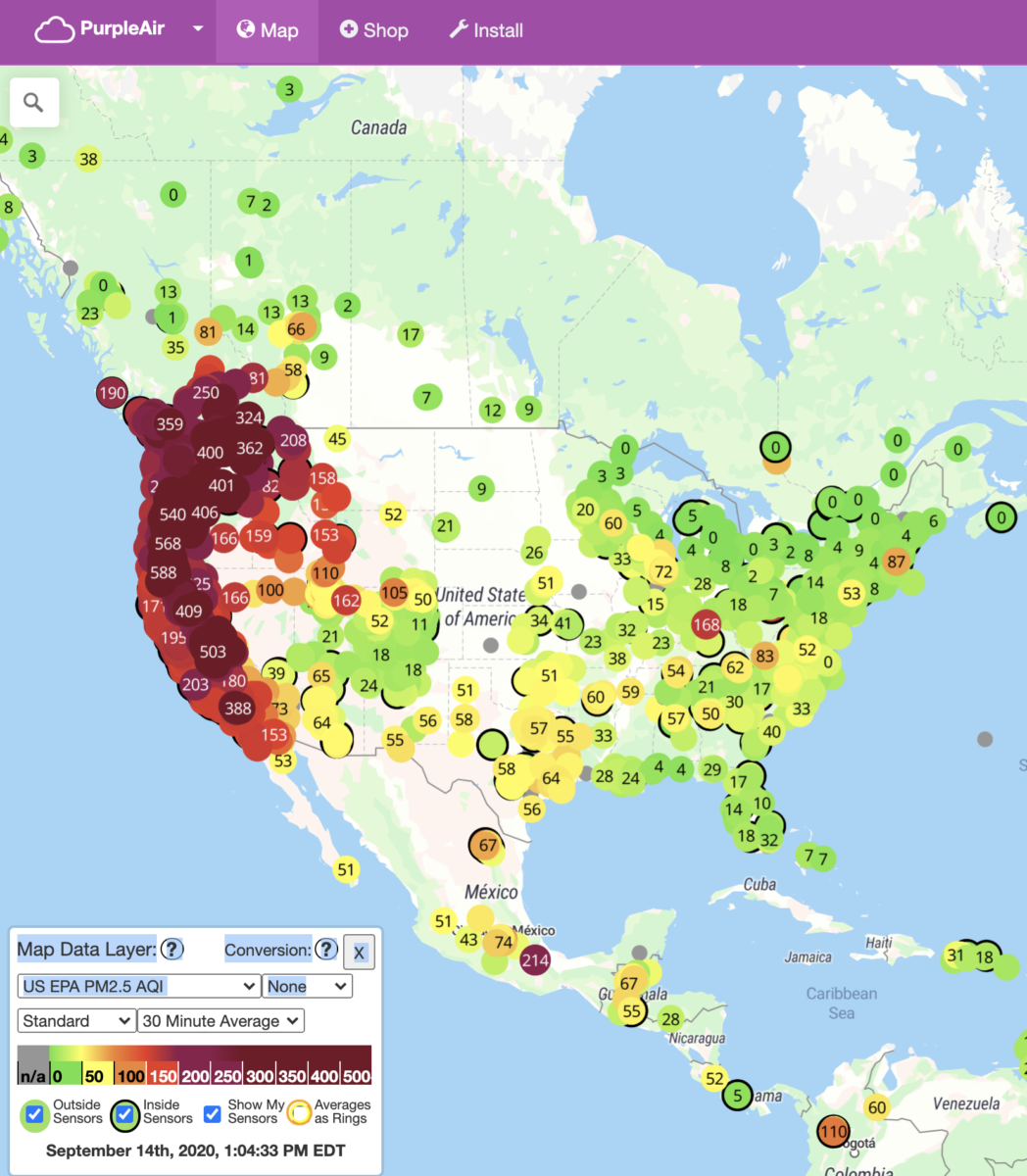