• ‘I Feel Sorry for Americans’: A Baffled World Watches the U.S. From Myanmar to Canada, people are asking: How did a superpower allow itself to be felled by a virus? And why won’t the president commit to a peaceful transition of power? (New York Times)
• Worst Shipping Crisis in Decades Puts Lives and Trade at Risk: With 300,000 workers stranded on merchant ships, Bloomberg found dozens of labor violations that threaten seafarers’ safety, as well as the global supply chain. (Bloomberg)
• A Notorious COVID Troll Actually Works for Dr. Fauci’s Agency: Bill Crews is a PR official at the National Institutes of Health. But he also has another job: an anonymous RedState editor who rails against the agency for which he works. (Daily Beast)
• Right-wing media thrives on Facebook. Whether it rules is more complicated. Untangling the influence of right-wing media is hard, especially with limited data. (Vox) see also Large network of Facebook pages circulates voting misinformation from obscure right-wing website. Conservative Brief does not engage in any original reporting. Instead, it distorts reports from mainstream sources to sow doubt about the legitimacy of the upcoming election. (Popular Information)
• The Election That Could Break America: If the vote is close, Donald Trump could easily throw the election into chaos and subvert the result. Who will stop him? (The Atlantic)
• A Virginia City’s Playbook for Urban Renewal: Move Out the Poor Norfolk is using federal tax breaks to plow under its historically Black neighborhoods. (Businessweek)
• The Republican Party is an authoritarian outlier: Compared to center-right parties in developed democracies, the GOP is dangerously far from normal. (Vox)
• The most damning verdict on POTUS is delivered by his own aides: A growing list of former Trump aides have spoken out in scathing terms about Trump. (Washington Post)
• Mueller Failed to Follow Trump’s Money Trail: It was the best way to discern the president’s ties to Russia — a job that may yet be done by the Manhattan district attorney. (Bloomberg) see also The Inside Story of the Mueller Probe’s Mistakes: In a new book, Andrew Weissmann, one of Special Counsel Robert Mueller’s top deputies, lays out the limits and letdowns of the years-long Russia investigation. (The Atlantic)
• The unanswered question of our time: Is Trump an agent of Russia? Neither Mueller nor the FBI took it on. It’s crucial someone does. This is a case for super-secret mole hunters. (Washington Post)

Be sure to check out our Masters in Business interview this weekend with Pedro Earp, Chief Marketing Officer at AB InBev as well as the director of the company’s Venture Capital fund, ZX Ventures Officer. AB InBev is the world’s leading brewer, selling about ~1/4 of all beer around in the world beer in more than 150+ countries with such brands as Budweiser, Corona, Stella, Becks, Hoegarden, Modela, and 100s others. 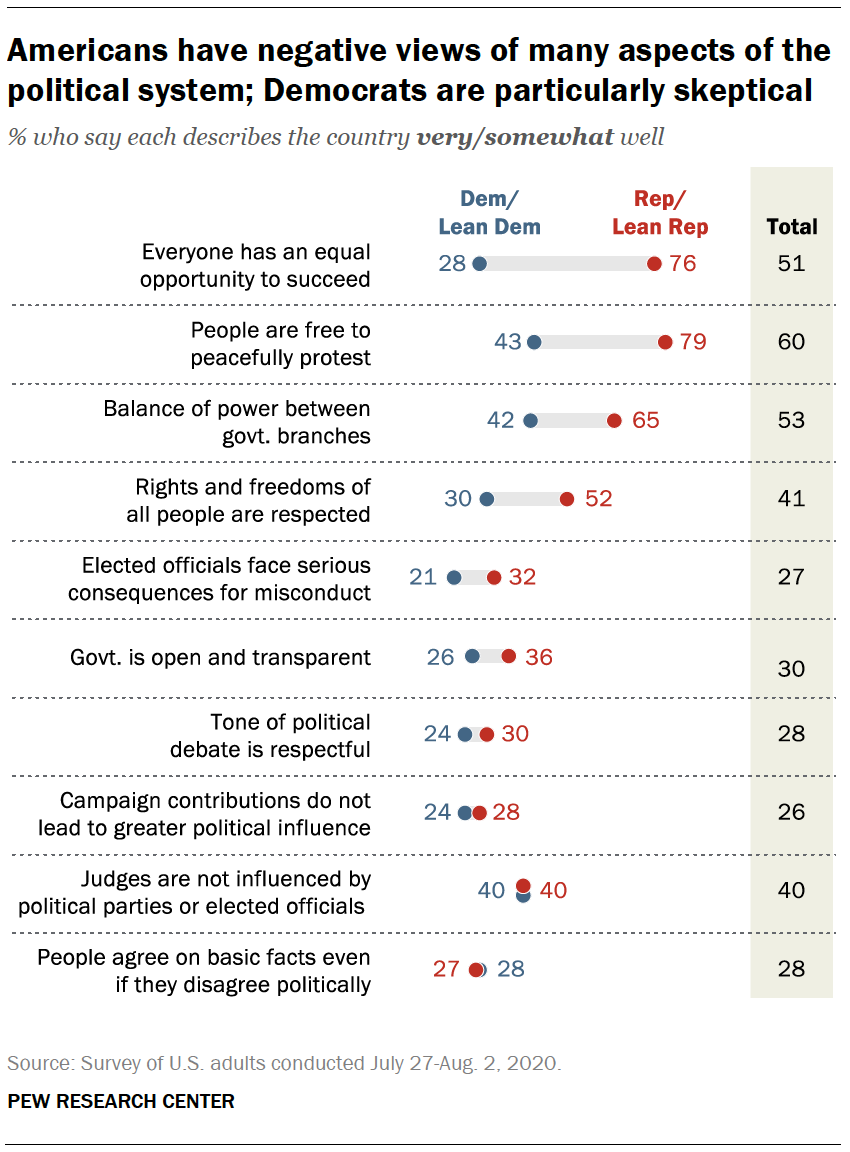 How Corporations Pillaged the Free Market