• Software is Eating the Markets: Welcome to the Consumerization of Investing What happens when technology and finance start to blur, when technology alters finance and consumers play a larger role in shaping the markets? (Not Boring)
• The World’s Best Bureaucrat As Fed chair during the pandemic, Jerome Powell has done something almost unimaginable in Washington: a good job. (New York Magazine)
• I Ran the Numbers Again. Stocks Are Not the Economy. Even when using an equal-weight measure for the S&P 500 and not adjusting for inflation, there is no correlation between the market and GDP. (Bloomberg)
• Harley-Davidson unveils a gorgeous new electric bike called Serial 1 The motorcycle manufacturer is spinning out its e-bike division as a separate business (The Verge) see also Rad’s Bestselling E-Bike Disrupts America’s Pandemic Commute The Seattle-based company can’t keep up with demand. (Businessweek)
• Promise of Private Debt Burns Bright—With a Big If How the burgeoning asset class plans to navigate the risky pandemic economy. (Chief Investment Officer)
• China’s Inexorable Rise to Superpower Is History Repeating Itself  The country looks like a latecomer to Americans and other Westerners—but from its own perspective, this is a restoration. (Businessweek)
• We’re all guinea pigs for Tesla’s R&D Tesla is beta-testing its latest self-driving technology with a small group of early adopters, a move that alarms experts and makes every road user — including other motorists, pedestrians and cyclists — unwitting subjects in its ongoing safety experiment. (Axios)
• The Psychology of Fact-Checking: Fact-checkers aim to get closer to the truth, but their biases can shroud the very truth they seek (Scientific American)
• India’s engineers have thrived in Silicon Valley. So has its caste system. Engineers and advocates of the lowest-ranked castes say that tech companies don’t understand caste bias and haven’t explicitly prohibited caste-based discrimination. (Washington Post)
• How Do You Track a Murder Hornet? Very carefully. Getting to the nests is tricky: The best bet to find a nest is to let a wasp lead the way with the help of a so-called Judas insect that betrays the location of its kin. Use orange juice and rice wine as bait to capture a hornet, affix a miniature radio transmitter to its waist with dental floss. (Slate)

Be sure to check out our Masters in Business interview this weekend with Mario Giannini, CEO of private equity firm Hamilton Lane. One of the few publicly traded PE shops, the firm oversees more than $500 billion in privately invested assets. 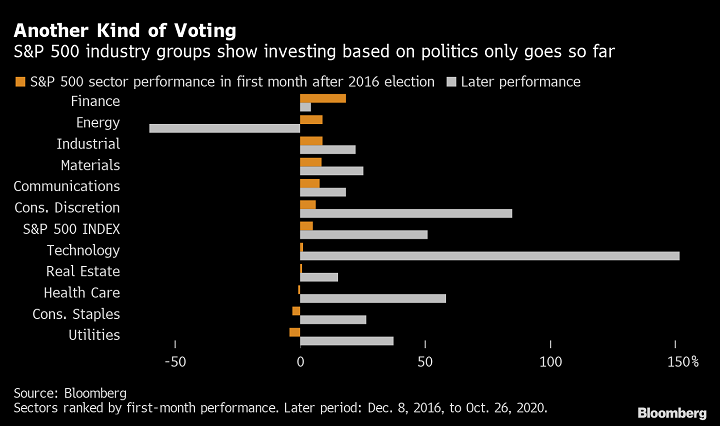 Where Covid Cases Are Rising Fastest