• The $120 Billion Idea Behind This Year’s Nobel Prize in Economics Auctions are everywhere. These two economists made them work better. (Businessweek)
• A Popular History of the Fed: While other banks waver or bow to political leadership, the Federal Reserve’s action is swift and decisive, protecting against financial collapse at home while safeguarding assets abroad. (Phenomenal World) see also Maybe Low Interest Rates Won’t Last Forever One fundamental deflationary force might soon disappear. (Bloomberg)
• The music industry has been left to die The pandemic has all but silenced the sector, and the Government is complacent at best (Unherd)
• The Gold Rush for the Exits It’s the end of California as we know it… (500ish) see also Florida Sees Signals of a Climate-Driven Housing Crisis: Home sales in areas most vulnerable to sea-level rise began falling around 2013, researchers found. Now, prices are following a similar downward path. (New York Times)
• Nike was born on the track. Scandal and the pandemic may change its running business. Even before the coronavirus pandemic forced Nike to temporarily close its retail stores, the company was trying to emerge from a tumultuous period that saw employees protest on its campus, former female executives file a discrimination lawsuit and athletes draw attention to complaints about company policies. (Washington Post)
• The Island Brokers Are Overwhelmed: The wealthy want to escape the pandemic to a private, isolated paradise. The people who sell islands have to explain: It’s complicated. (New York Times)
• The real story of Cambridge Analytica and Brexit: ICO investigation into use of personal information and political influence (The Spectator) see also UK confirms that Cambridge Analytica was essentially a scam – it played no significant role in UK or US elections and could not actually do the scary stuff it claimed (Information Commissioner’s Office)
• Shedding Light on the Riddle of Lefties and Righties: Many genes, not just one as believed earlier, seem to influence handedness, a new study suggests (WSJ)
• The November Surprise: What if everyone showed up to vote this year? (The Atlantic) see also Get Ready for the Post-Election Disinformation Campaigns: Here are six threats to watch for. (Slate)
• How David McCabe’s intimate photos of Andy Warhol shaped the artist’s image: At 24-years-old, David McCabe had no clue what he was getting himself into when he walked into the now-famous Silver Factory. Here, he speaks in detail about a year spent following an artist on the verge of great fame (Dazed) 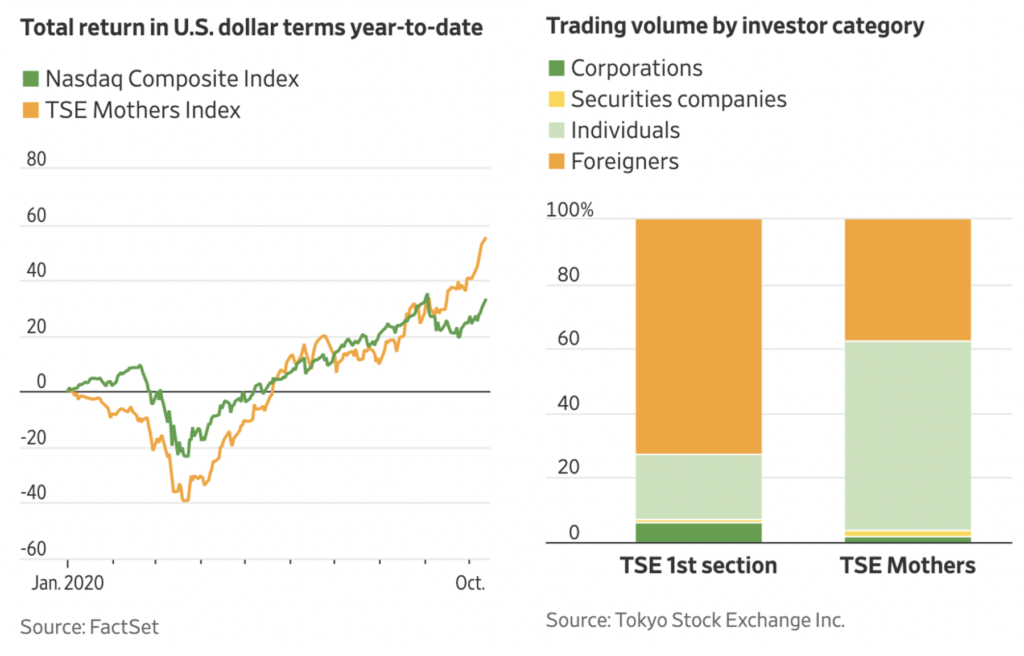 60 Minutes on The Lincoln Project