The weekend is here! Pour yourself a mug of Brazilian Peaberry Volcanica coffee, grab a seat by the fire, and get ready for our longer form weekend reads:

• Why did renewables become so cheap so fast? And what can we do to use this global opportunity for green growth? Fossil fuels dominate the global power supply because until very recently electricity from fossil fuels was far cheaper than electricity from renewables. This has dramatically changed within the last decade. In most places in the world power from new renewables is now cheaper than power from new fossil fuels. The fundamental driver of this change is that renewable energy technologies follow learning curves. (Our World In Data)
• How Venture Capitalists Are Deforming Capitalism Even the worst-run startup can beat competitors if investors prop it up. The V.C. firm Benchmark helped enable WeWork to make one wild mistake after another—hoping that its gamble would pay off before disaster struck. (New Yorker)
• For Music’s Crew Workers, 2020 Has Been Devastating Covid-19 has impacted every aspect of life and work around the planet, and the entertainment industry has hardly been spared. But even in that ecosystem, the music world has been slammed the hardest. Recording studios locked their doors, album release plans were disrupted, and everyone from the Rolling Stones and Bob Dylan to Billie Eilish and Taylor Swift has been forced to cancel or postpone major tours. The tour crews of road warriors were planning on a huge year, but now they’re struggling to get by, dealing with crippling mental health issues, and contemplating new careers  (Rolling Stone)
• The Dark Money Secretly Bankrolling Activist Short-Sellers — and the Insiders Trying to Expose It  Institutional Investor interviewed more than a dozen short-sellers in an effort to penetrate this murky terrain. Numerous players and various permutations of the model that may involve the sharing of ideas and research along with either a cut of the gains on the short trade or a set fee. In fact, some short-sellers believe that almost all of the activists have such backing — even those running small hedge funds themselves. (Institutional Investor)
• The inside story of 220 Central Park South, the world’s most profitable condo Even as the high-end condo market has been sunk by oversupply, a waning foreign buyer pool and a slowing economy, 220 Central Park South has floated above it all, closing high eight-figure deals, snagging boldface buyers and effectively creating its own single-project luxury market. After Vornado’s 15-year odyssey, a $1 billion prize (The Real Deal)
• Hollywood’s Obituary, the Sequel. Now Streaming. The moment of crisis in which Hollywood now finds itself is different. In the 110-year history of the American film industry, never has so much upheaval arrived so fast and on so many fronts, leaving many writers, directors, studio executives, agents and other movie workers disoriented and demoralized — wandering in “complete darkness,” as one longtime  producer told me. These are melodramatic people by nature, but talk to enough of them and you will get the strong sense that their fear is real this time. (New York Times)
• The Art of Building the Impossible There’s no doctoral degree in high-end construction. No Cordon Bleu for carpenters. It’s the closest thing in America to a medieval guild, with a long and haphazard apprenticeship. It takes fifteen years to become a good carpenter, Ellison estimates, and another fifteen to do the style of project he does. “Most people just aren’t up for it. It’s too weird and hard,” says the carpenter behind some of New York’s most elaborate—and expensive—homes. (New Yorker)
• José Andrés Embraces The Chaos: Andrés is 51 years old and has merry blue eyes and a white beard. He’s kinetic and avuncular, and often speaks so quickly that, in English at least, it’s as if his words are running a few beats behind his rapid-fire thoughts. Since the start of the pandemic, he’s appeared to be everywhere at once. Thousands of restaurants have closed while millions of Americans go hungry. It took a celebrity-chef-turned-gonzo-humanitarian to do anything about it. (Huffington Post)
• Did Viruses Create the Nucleus? The Answer May Be Near. No one knows exactly how the nucleus evolved and created that division. Growing evidence has persuaded some researchers, however, that the nucleus might have arisen through a symbiotic partnership much like the one believed to have produced mitochondria. A crucial difference, though, is that the partner responsible for the nucleus might not have been a cell at all, but a virus. (Quanta Magazine)
• Stephen Colbert on Trump Trauma, Leadership, and Loss  “Look At What We Love. It’s on Fire” The late-night host is ready for a little less excitement: “If Joe Biden is a pair of khaki pants inside a manila envelope, that would be great.” (Vanity Fair)

Be sure to check out our Masters in Business interview this weekend with Catherine Keating, CEO of BNY Mellon Wealth Management. The group has $265 billion in assets, Previously, she was the Chief Executive Officer of Commonfund. Keating has been named to the “Most Powerful Women in Finance” list and one of the “Most Powerful Women in Banking” list by American Banker. 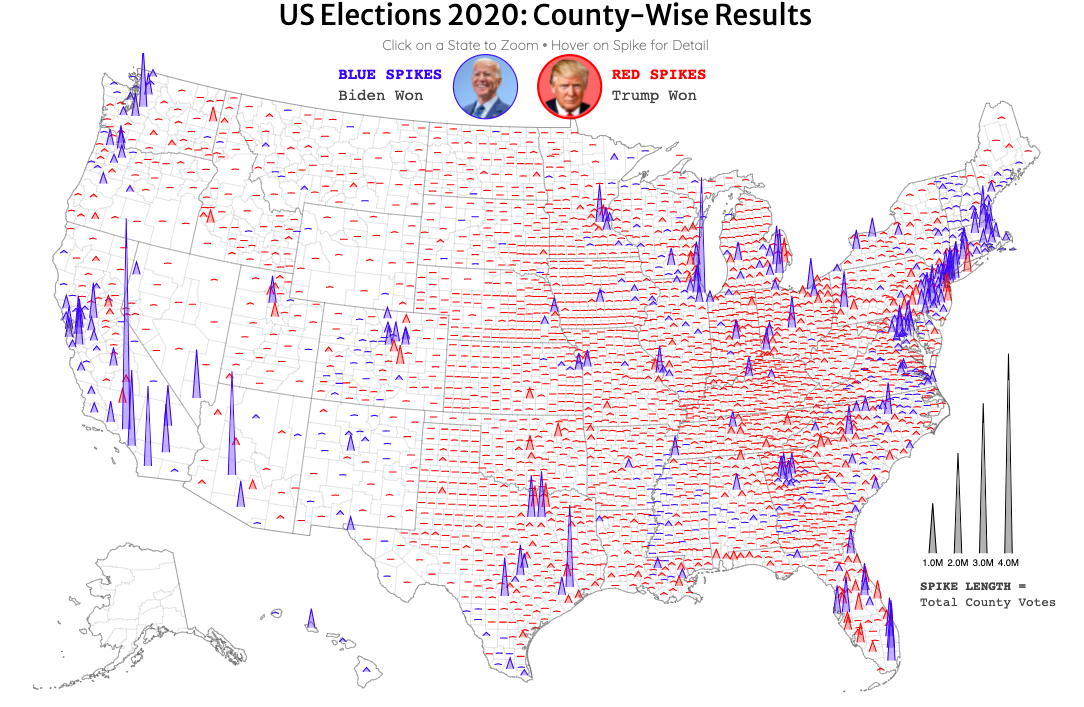