Why do I doubt anyone is going to wear a “sexy ebola nurse costume” for Halloween? Oh, and reads:

• Fed’s Axis of Opposition Shifts from Hawks to Doves (Real Time Economics) but see Why the Fed is giving up too soon on the economy (Wonkblog)
• Buybacks Can Juice Per-Share Profit, Pad Executive Pay CFO Report
• GLD’s Fall From Grace (A Wealth of Common Sense) see also Gold Equals 15 Barrels of Oil in Bearish Sign for Bullion (Bloomberg)
• Everything you think you know about the news is probably wrong (Quartz)
• My clients pay me a lot of money so I can tell them that I don’t know the future (Barron’s)
• Goldman Sachs spooked the market by dethroning OPEC and declaring the US king (Quartz) see also Why the Drop in Oil Prices Caught So Many by Surprise (WSJ)
• Germany’s Car Elite to Go After Tesla (Epoch Times)
• Apple Pay Registered One Million Credit Cards in First 72 Hours (Re/Code) see also Retailers Like Wal-Mart Have Started A War Against Apple That They Have No Chance Of Winning (Business Insider)
• U.S. Suspends Risky Disease Research: The government will cease funding “gain-of-function” studies that make viruses more dangerous (Scientific American)
•For $100,000, You Can Clone Your Dog (Businessweek) see also Cloning Cows From Steaks (and Other Ways of Building Better Cattle) (National Geographic) 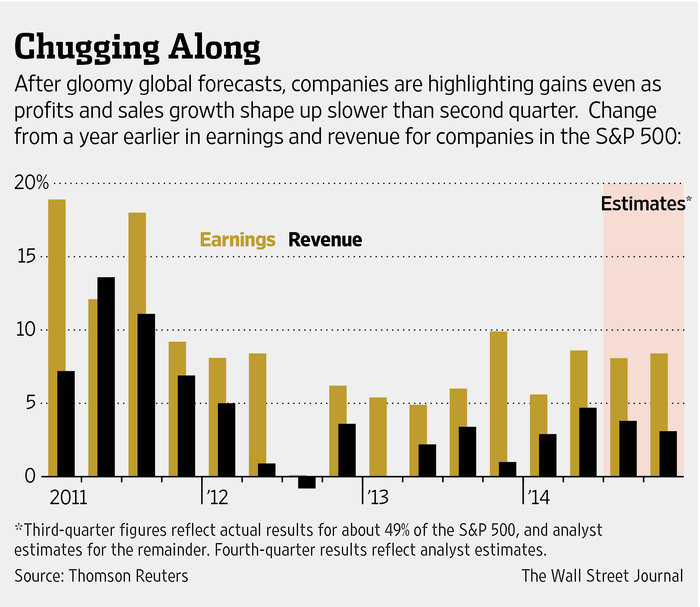