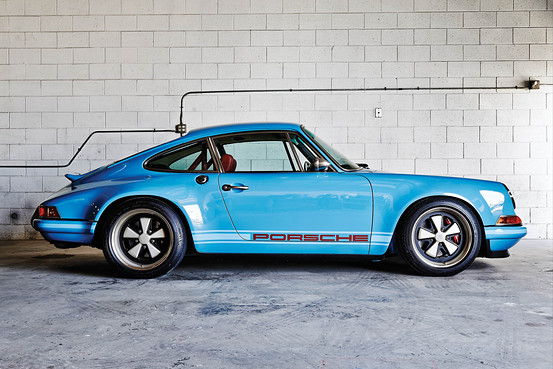 The legendary Porsche 911, introduced by the Stuttgart-based carmaker in 1963, is in many ways the archetypal sports car: long snout, slanted rear, two front seats with tiny spaces behind each, wickedly fun to drive and instantly recognizable, even if, according to Dickinson, the later models with their liquid-cooled engines have lost some essential, visceral Porscheness. Air-cooled Porsches, which include the original 911 (made from 1963 to 1989), the 964 Series (’89 to ’93) and the 993 Series (’94 to ’98), are considered by Dickinson (and many other purists) to be “real” Porsches. “Don’t get me wrong; the new Porsches are great cars, wonderful, but they’re touring cars,” he says, and then he hurls what he intends as the ultimate insult: “They might as well be Jaguars.” 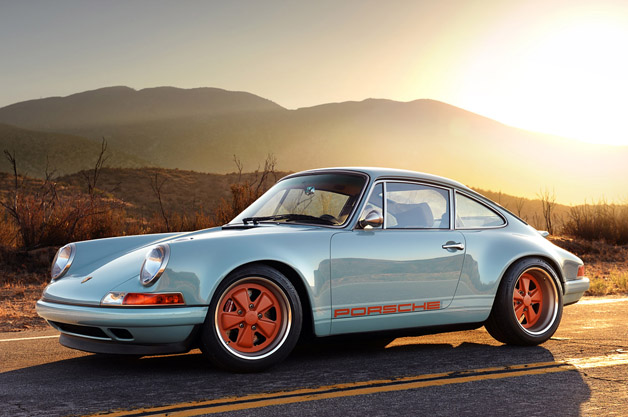 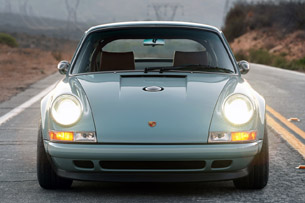 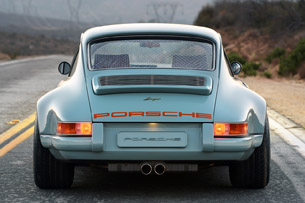 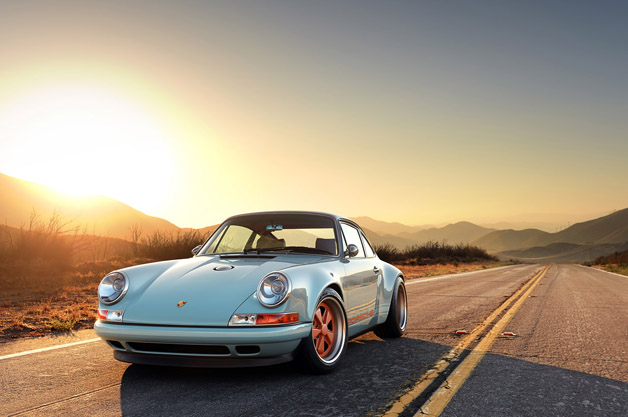 How Are Economic Inequality & Growth Connected?