• Michael Bloomberg’s $500 million anti-Trump moonshot (Politico)
• The plan to keep Trump’s taxes hidden (Politico) see also How Democrats Plan On Getting Trump’s Tax Returns (Talking Points Memo)
• Americans Have a Stunning False Sense of Financial Security (Barron’s)
• The libertarian fantasies of cryptocurrencies (Financial Times)
• Robert Mueller has spent two years investigating Trump, and he hasn’t said a word. It’s possible he never will. (USA Today) see also Every Day Is a New Low in Trump’s White House (The Atlantic)
• Vulvagate: When mansplaining goes so wrong the dictionary itself has to step in (We Hunted the Mammoth)
• The Hunt for Planet Nine What will it take to find the biggest missing object in our solar system? (Longreads)
• A $1 Million Car? Here Are 11 of Them (Bloomberg)
• The Bored Sex: Women, more than men, tend to feel stultified by long-term exclusivity—despite having been taught that they were designed for it. (The Atlantic)
• How to Complain at a Restaurant? Just Ask Our Critic (New York Times)

Be sure to check out our Masters in Business interview this weekend with Joseph H. Davis, Ph.D., Vanguard’s global chief economist and head of Vanguard Investment Strategy Group. He is a member of the senior portfolio management team for Vanguard Fixed Income Group. 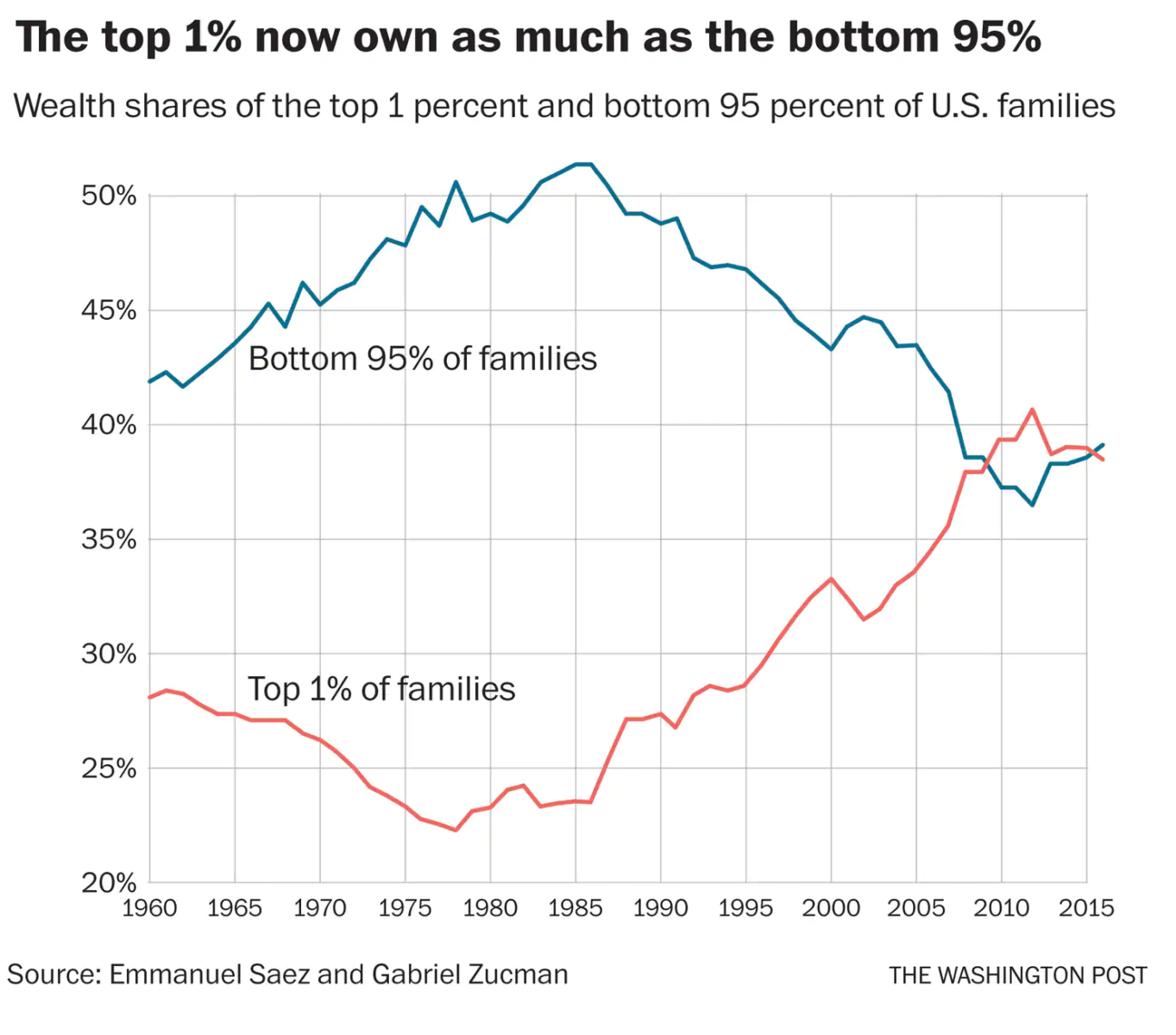