Be sure to check out our Masters in Business interview this weekend with Roger Ibbotson, founder and chairman of Ibbotson Associates, now a part of Morningstar. He is a Professor at the Yale School of Management, and Chairman/CIO of Zebra Capital Management, LLC, an equity investment and hedge fund manager. Previously he served as executive director of the Center for Research in Security Prices (CRSP).

Trump Has Publicly Attacked the Russia Investigation More Than 1,100 Times 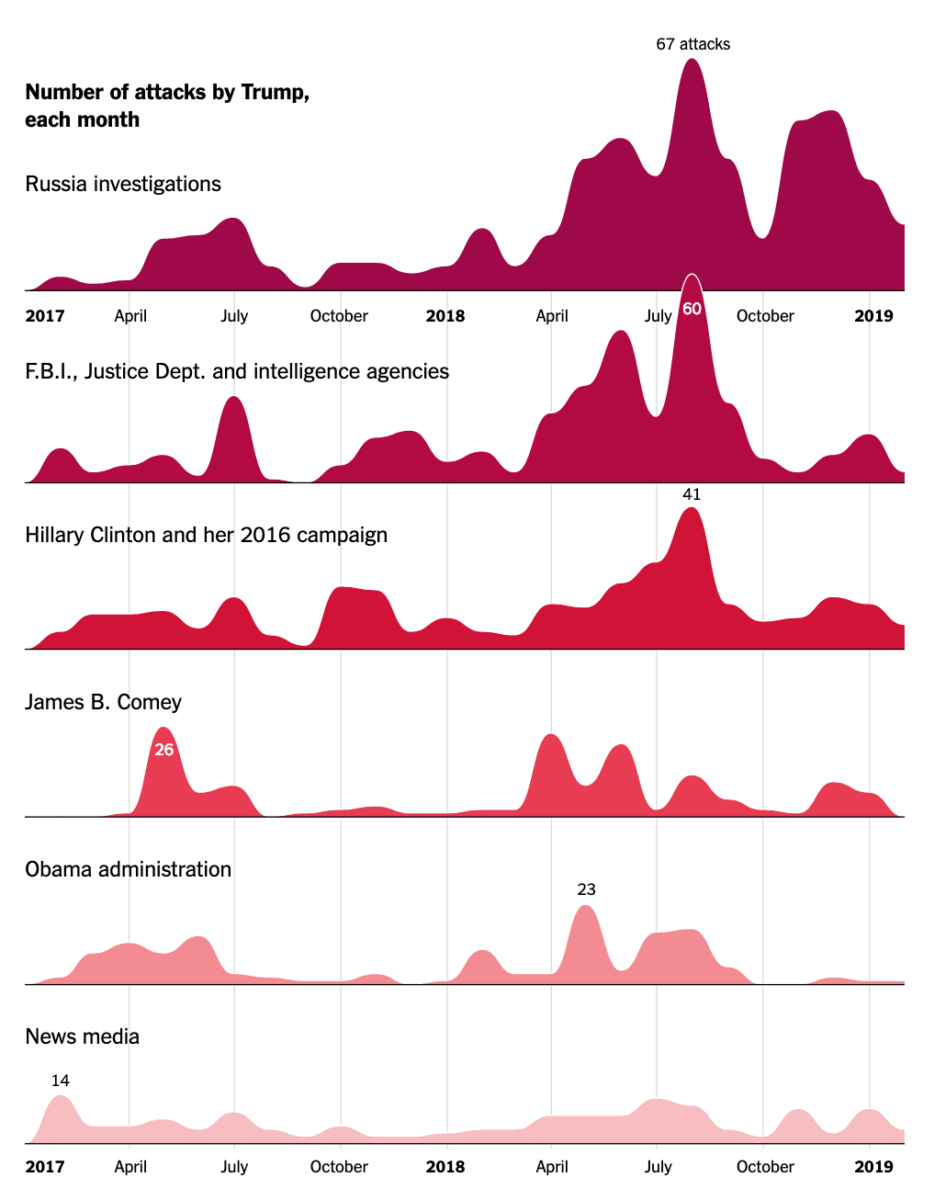