Be sure to check out our Masters in Business interview this weekend with Ivy Zelman, who in 2007 founded Zelman & Associates LLC, the leading research and investment firm dedicated to the housing market and related sectors. She currently serves as chief executive officer and principal. Prior to that, she served at Crédit Suisse First Boston, and Salomon Brothers.

Why the future of well-being isn’t about money 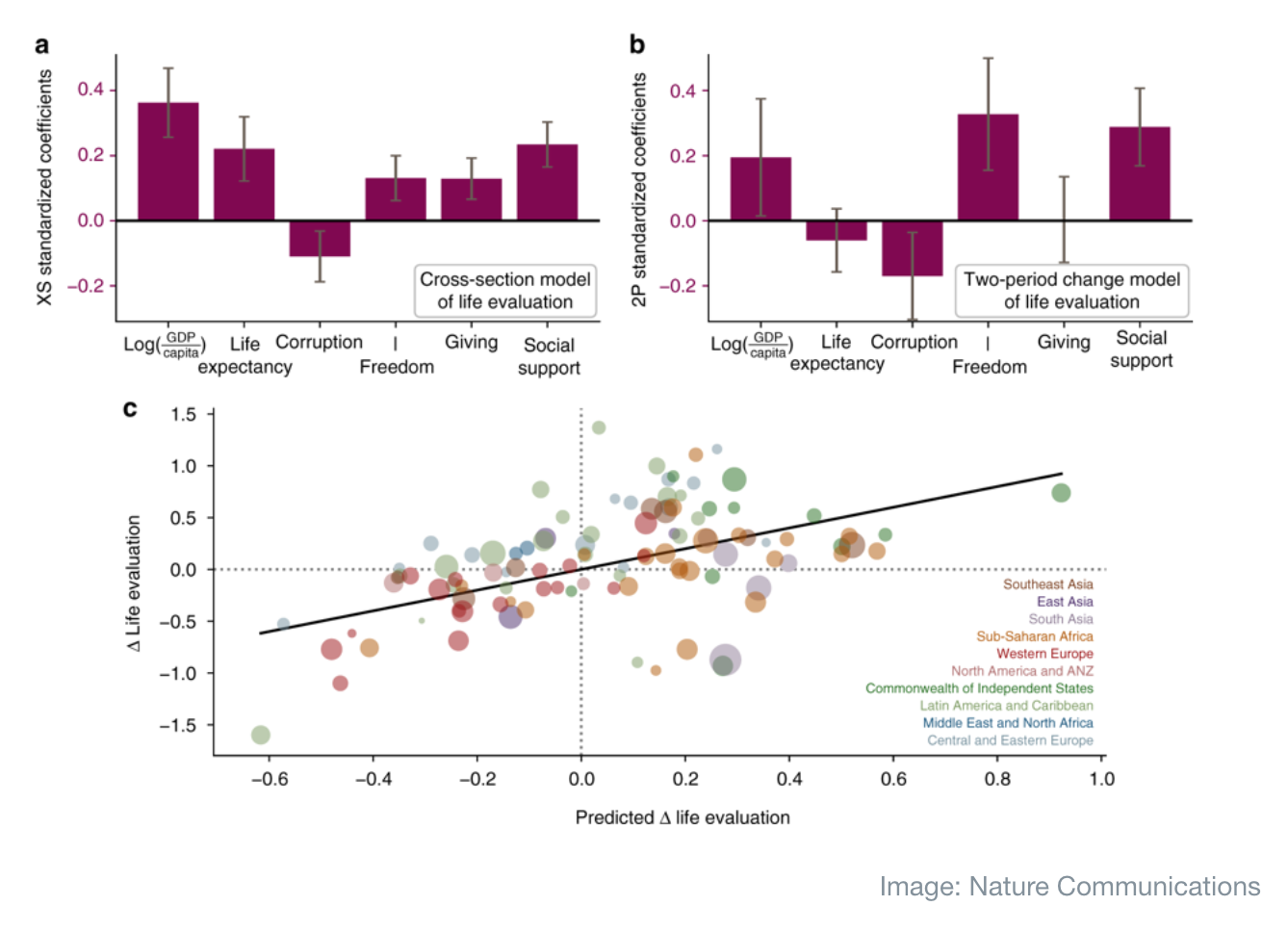