A Programming Note: Starting next week, Ritholtz’s Reads will have a new home at The Big Picture. If you would like to continue to receive your morning train reads every day in your inbox, please sign up for the new reads email list.

• Truth and Consequences: Untruth has been spreading with new ease and abandon, and often to undemocratic effect. (Hedgehog Review)
• How Jeffrey Epstein Made His Money: Four Wild Theories (New York Magazine)
• The age of asset gatherers has peaked and the asset management industry is re-entering the age of the boutique, where it began. (Financial Times)
• How a Chicago Suburb Became a Center of ETFs (Wall Street Journal)
• I Tried Emailing Like A CEO And Quite Frankly, It Made My Life Better (Buzzfeed)
• The comeback state of 2019: Kansas economy rebounds from tax-cutting disaster (CNBC)
• How the iPhone Helped Save the Planet (Wired)
• Banned Chinese Security Cameras Are Almost Impossible to Remove (Bloomberg)
• Google spent 10 years researching what makes the ‘perfect’ manager — here at the top 10 traits they found (Business Insider)
• June was the hottest ever recorded on Earth (Independent) see also Best way to fight climate change? Plant a trillion trees (Phys)

What are you reading? Hit me here with hashtag #Reads. 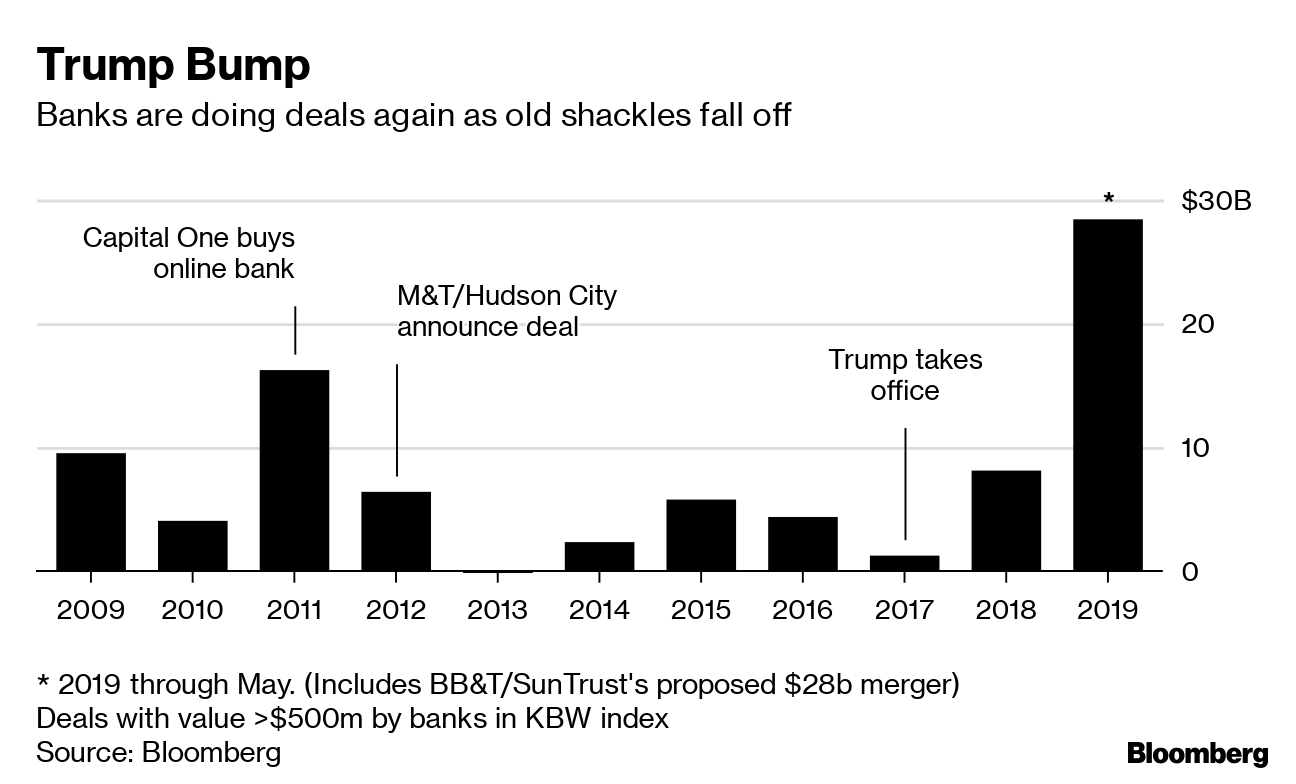 Be sure to check out our Masters in Business interview this weekend with Scott Kupor, managing partner at Andreessen Horowitz, and author of the new book, Secrets of Sand Hill Road: Venture Capital and How to Get It.