Programming Note: Starting next week, Ritholtz’s Reads will have a new home. To receive early morning train reads every day in your inbox, please sign up here.

• GM Corvette goes Mid-Engine, competing with exotic supercars of Europe (Wall Street Journal)
• US bundled equity commissions fall by nearly half in decade (Financial Times)
• Why Is Everyone So Scared of Disney? (Variety)
• The president’s tweets are a mere nuisance compared with his push to pack the Fed with partisans. (Bloomberg Businessweek)
• Opposite of Conventional Wisdom (Irrelevant Investor)
• Electric Airplanes Start to Take Off (Wall Street Journal)
• Shopify and the Power of Platforms (Stratechery)
• On Bill Gates’s ‘Greatest Mistake Ever’ (Daring Fireball)
• It’s Time to Rethink What Counts as a Voter Turnout Strategy (Behavioral Scientist)
• We Watched 906 Foul Balls To Find Out Where The Most Dangerous Ones Land (FiveThirtyEight) 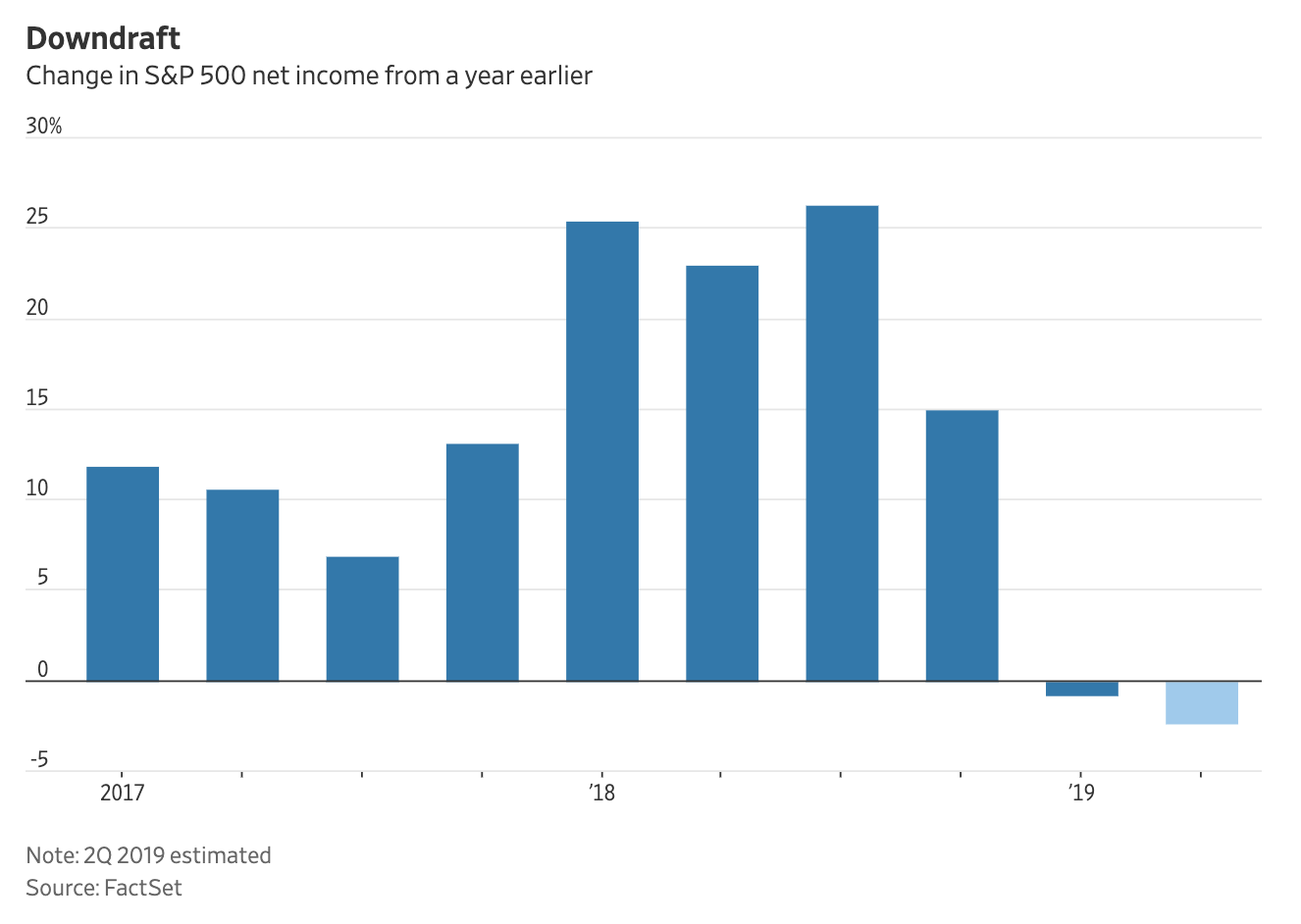 The Most Important Solid Substance on Earth? Sand