• Low interest rates are often a cure. Now they’re also a symptom. (Christian Science Monitor) see also The Bond Market’s All-In On Its Recession Forecast (Capital Spectator)
• No-deal Brexit will wreak havoc on Britain’s economy, infrastructure and social fabric, says leaked government document (London Times)
• The Four-Second Catastrophe: How Boeing Doomed the 737 MAX (Wall Street Journal)
• What is We!? Understanding the WeWork IPO (Medium)
• Why the CFO of a Famously Corrupt Company from the 1980s is Working for the Government (Worth)
• Did we evolve to see reality as it exists? No, says cognitive psychologist Donald Hoffman. (Big Think)
• And Now, the Really Big Coal Plants Begin to Close: Old, small plants were the early retirees, but several of the biggest U.S. coal burners—and CO2 emitters-will be shuttered by year’s end (Scientific American)
• The Life of a Person Who Wakes Up Really, Really Early (The Atlantic)
• Mia Khalifa is among the world’s most-watched women. The porn industry keeps all the profits.  (Washington Post)
• 50 years on, Woodstock memories still glow for those who were there (Denver Post) 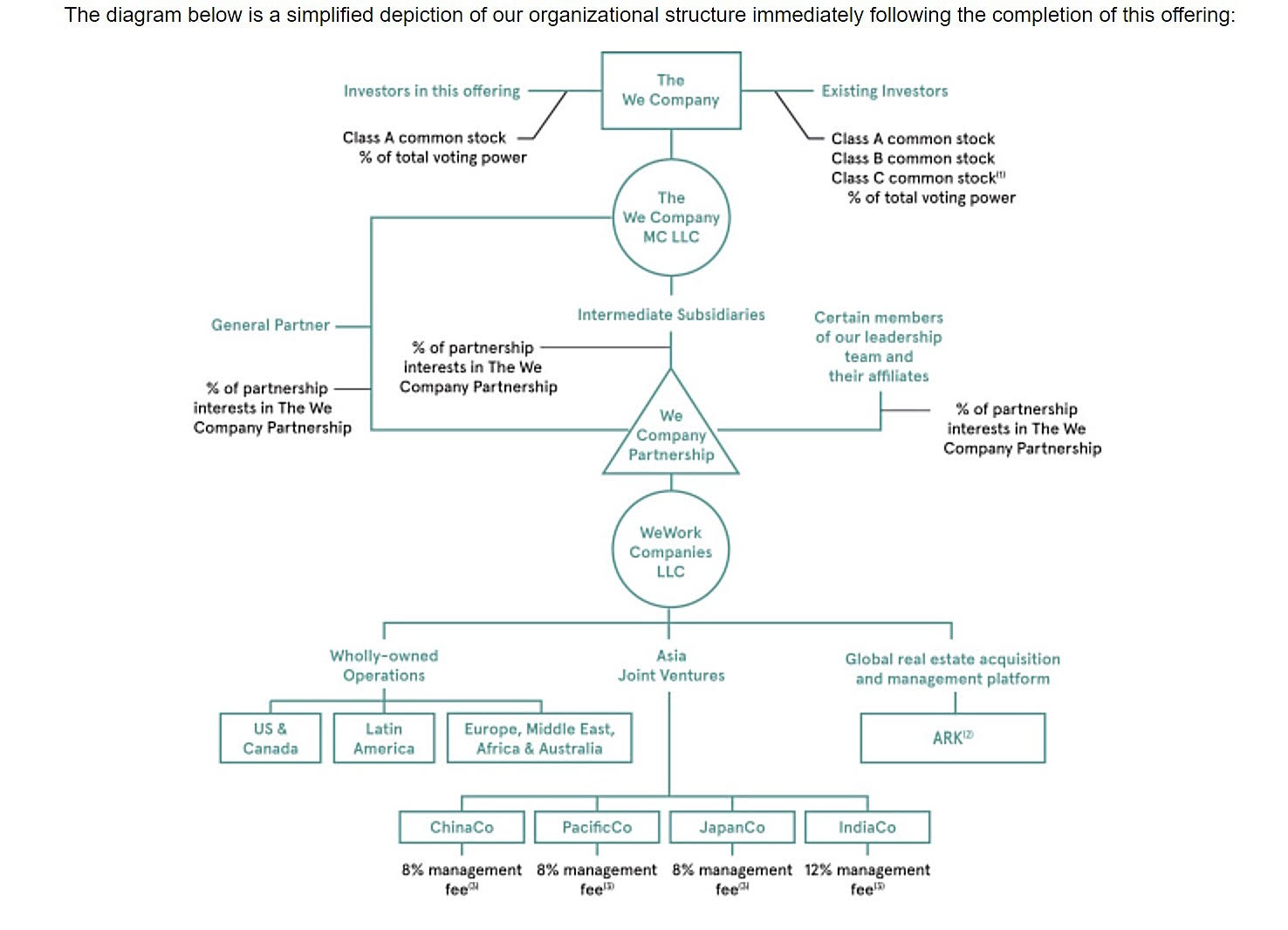