• What Really Happens When You Become an Overnight Millionaire? Peter Rahal started RxBar out of his mom’s kitchen — then sold it for $600 million. Life on the other side of the entrepreneurial fantasy. (Medium)
• Are Millennials Ready to Save the Economy? (Bloomberg)
• At What Point Does Malfeasance Become Fraud?’ Galloway on WeWork (New York Magazine)
• All Hands on Deck: In two hours of leaked audio, Mark Zuckerberg rallies Facebook employees against critics, competitors, and the US government (The Verge)
• Softbank’s Vision Fund is Just Too Damned Big (The Big Picture) see also SoftBank Bet Big on Disruptive Companies. Many Have Not Paid Off. (New York Times)
• Study: FCC’s Core Justification for Killing Net Neutrality Was False (Vice)
• These 7 Social Security myths just aren’t true, no matter how often you hear them (Marketwatch)
• I helped classify calls for two presidents. The White House abuse of the system is alarming. (Washington Post)
• California will allow college athletes to profit from endorsements under bill signed by Newsom (Los Angeles Times)
• These Ants Use Germ-Killers, and They’re Better Than Ours (New York Times) 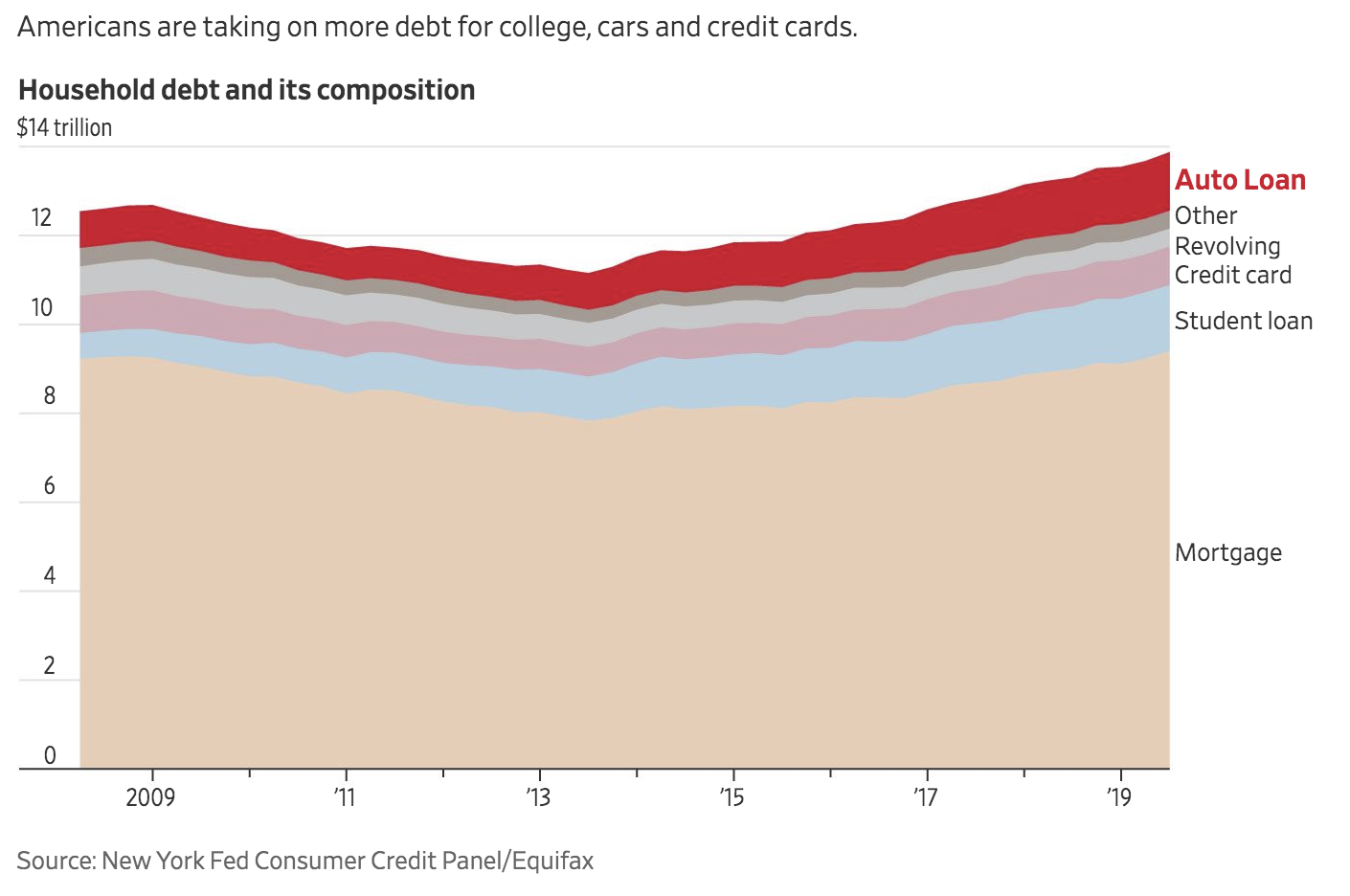 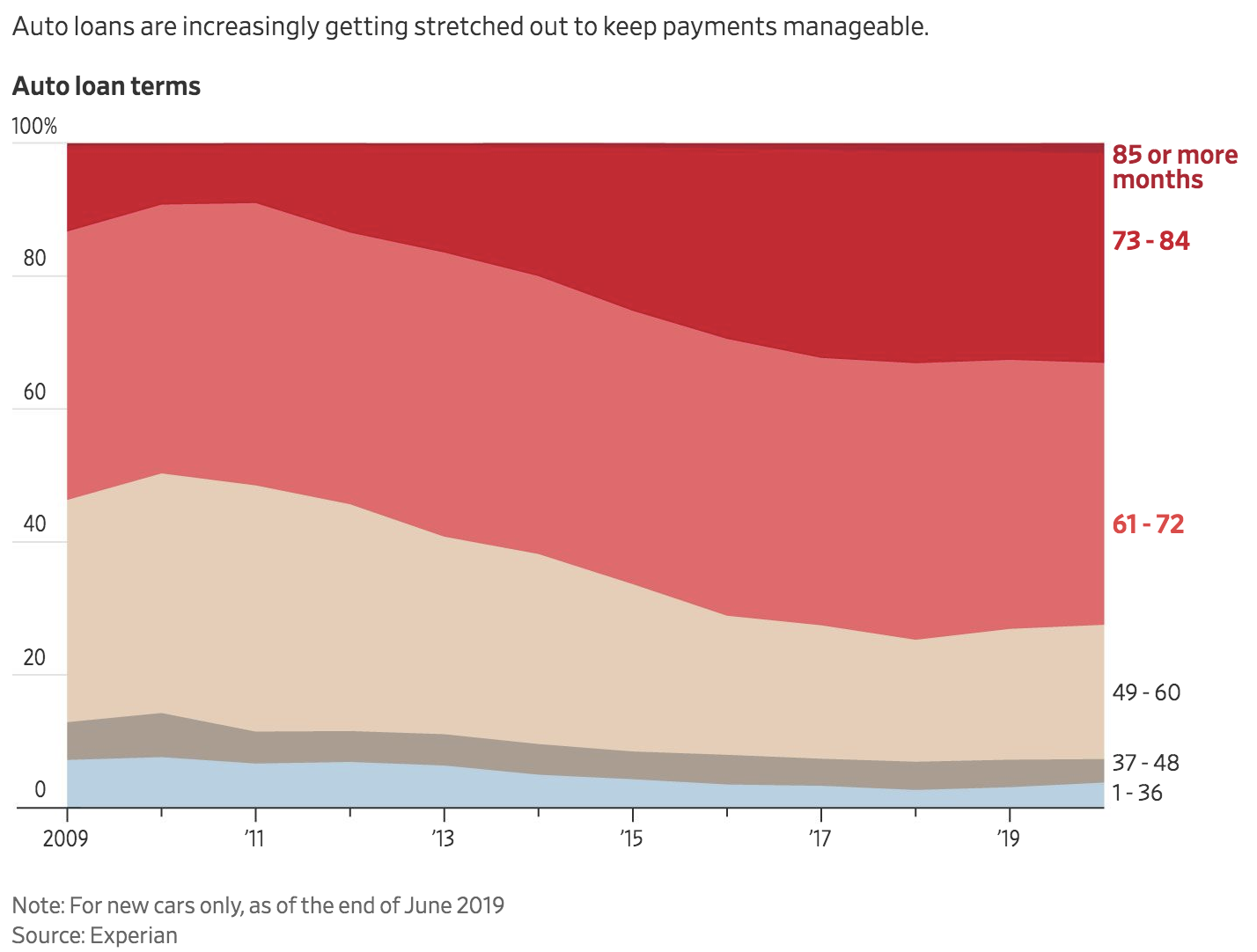 The Big Question: Are Markets Efficient?