• The Millennial Urban Lifestyle Is About to Get More Expensive: As WeWork crashes and Uber bleeds cash, the consumer-tech gold rush may be coming to an end. (The Atlantic)
• Who Needs Moonshots? How Former Hollywood Mogul Barry Diller Built A $4.2 Billion Tech Fortune Out Of Underdog Assets (Forbes)
• Why Are We Still Using the P/E Ratio? The storied multiple takes a lot of flak, but maybe it has value after all. (CIO)
• So You Make $100,000? It Still Might Not Be Enough to Buy a Home. (Wall Street Journal)
• Feeling Lucky? A Brief History of Gambling with Dice (Literary Hub)
• Trump’s ‘China Muse’ Has an Imaginary Friend Who is Ron Vara? He only seems to exist in the books of Peter Navarro. (Chronicle)
• Why the government is investigating Apple, Amazon, Google, and Facebook for antitrust — but not Microsoft (Vox)
• Rupert Murdoch Is Fighting To Keep His Fraying Empire Behind Trump And Boris Johnson: The possibility of Murdoch changing direction remains a liberal fantasy, but he is navigating deep political divides inside his own empire. (Buzzfeed)
• Facing climate change, ExxonMobil ramps up energy research (Axios)
• NBA exec: ‘It’s the dirty little secret that everybody knows about’. (ESPN)

Trump Has Real Reasons to Fixate Over the Stock Market 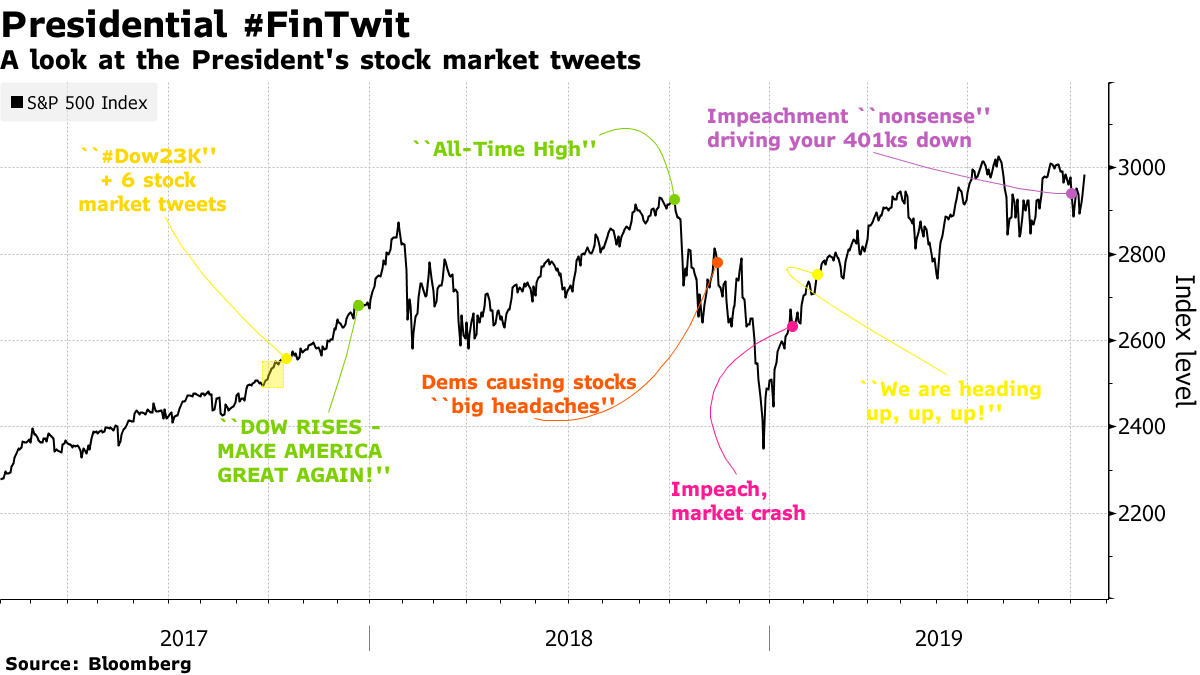