• Reconsidering the Advice in 3 Popular Personal Finance Books (New York Times)
• When Medical Debt Collectors Decide Who Gets Arrested: Welcome to Coffeyville, Kansas, where the judge has no law degree, debt collectors get a cut of the bail, and Americans are watching their lives — and liberty — disappear in the pursuit of medical debt collection. (ProPublica)
• We Found a “Staggering” 281 Lobbyists Who’ve Worked in the Trump Administration: That’s one lobbyist for every 14 political appointees, and 4X more than Obama had appointed six years into office. (ProPublica)
• Never-Before-Seen Trump Tax Documents Show Major Inconsistencies (ProPublica) see also Dodgy Bookkeeping Is a Trump Family Tradition (Bloomberg)
• How Amazon.com moved into the business of U.S. elections (Reuters)
• After the rescue: Many people who’ve faced a life-threatening situation promise themselves they’ll mend their ways if they survive. That’s a vow often forgotten. But Gerry Shannon’s life took a different direction.(San Francisco Chronicle)
• Ghost Towers: The view from Iran’s housing crisis. (New Yorker)
• The Working Person’s Guide to the Industry That Might Kill Your Company (Splinter)
• Medicaid work requirements cost millions, achieve nothing — and may be illegal (Los Angeles Times)
• There Are Plenty Of Anti-Trump Republicans — You Just Have To Know Where To Look (FiveThirtyEight) see also The revealing splits in GOP senators’ reactions to impeachment (Washington Post)

Be sure to check out our Masters in Business interview this weekend with Fran Kinniry, Global Head of Portfolio Construction at the Vanguard Group, where he is also principal in Investment Strategy Group.

‘I’m standing here in the middle of climate change’: How USDA is failing farmers 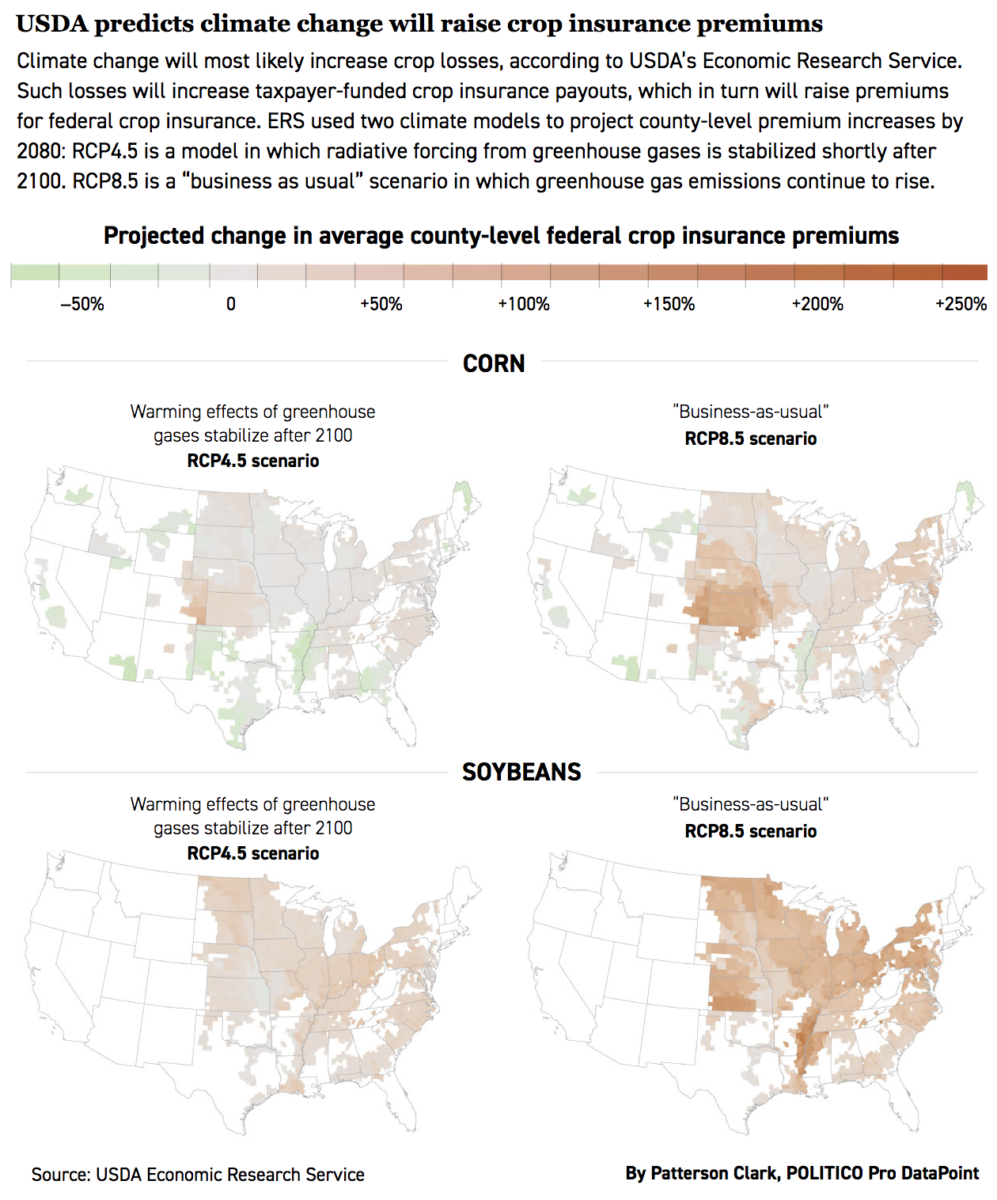