• How legal weed turned Thanksgiving into a high holiday (Washington Post) see also How the fourth Thursday in November officially became Thanksgiving (Washington Post)
• Why ‘The Simpsons’ matters to Disney+ (CNN)
• Most people are bad at arguing. These 2 techniques will make you better. (Vox)
• 12 Impeachment Conspiracies You’re Likely To Hear About At Thanksgiving (Buzzfeed)
• After WeWork, SoftBank’s Startup Bookkeeping Draws Scrutiny (Bloomberg)
• Thomas Piketty’s Capital in the Twenty-First Century is Now a Movie (Worth) see also Capital In The 21st Century (Transmission Films)
• Stuck in Arctic Ice, Dodging Polar Bears. All for Science. (New York Times)
• The Dark Psychology of Social Networks (The Atlantic)
• The Biggest News Story in the U.S. That Nobody Paid Attention To (Medium)
• Netflix’s 2019 Holiday Movies, Reviewed and Ranked: The streaming service added a bunch of original holiday movies this year, some better than others. We watched them all. (New York Times)

Be sure to check out our Masters in Business interview this weekend with Joe Ricketts, founder of TD Ameritrade, owner of the Chicago Cubs, and philanthropist. He is the author of The Harder You Work, the Luckier You Get: An Entrepreneur’s Memoir. 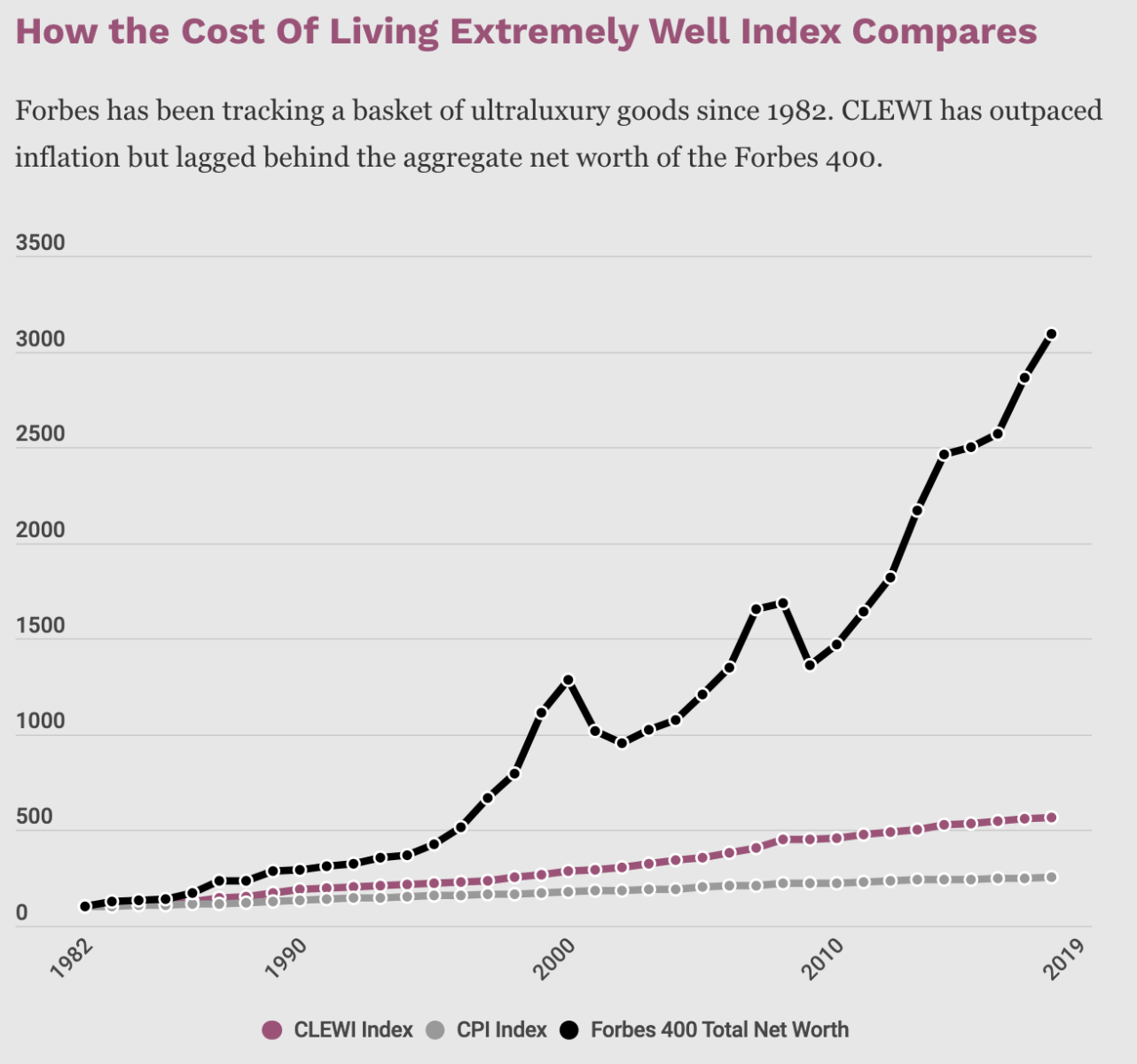 How to Talk to Your FoxNews Loving Relatives at Thanksgiving!