• Bacon, Beer, and Dry Brine: 17 Chef Tips to Fast-Hack Thanksgiving (Bloomberg) see also Better Call Butterball: Turkey experts have been answering your burning turkey questions since 1981. (Art19)
• Billion-Dollar Art Heist: Thieves Cut Alarms With Fire at Dresden’s Green Vault Palace (Daily Beast)
• It’s 2019, But It Sure Feels a Lot Like 1998 for Stocks (Bloomberg)
• Why Spotify May Soon Have a Big TikTok Problem (Rolling Stone)
• Meet the Leftish Economist With a New Story About Capitalism: Mariana Mazzucato wants liberals to talk less about the redistribution of wealth and more about its creation. (NYT)
• Behind the Smiles: Amazon’s internal injury records expose the true toll of its relentless drive for speed (Reveal)
• Trump Battled the Navy. Here Are the Casualties. (Foreign Policy)
• The secret BASE jumpers of California: Can this deadly sport be done safely and legally in California? One jumper believes it can. (San Francisco Chronicle)
• A Reporter’s Guide to Texting With Rudy Giuliani (New York Magazine)
• The ‘Mess of Complexity’ in Directing Your Porn Star Partner (Jezebel) 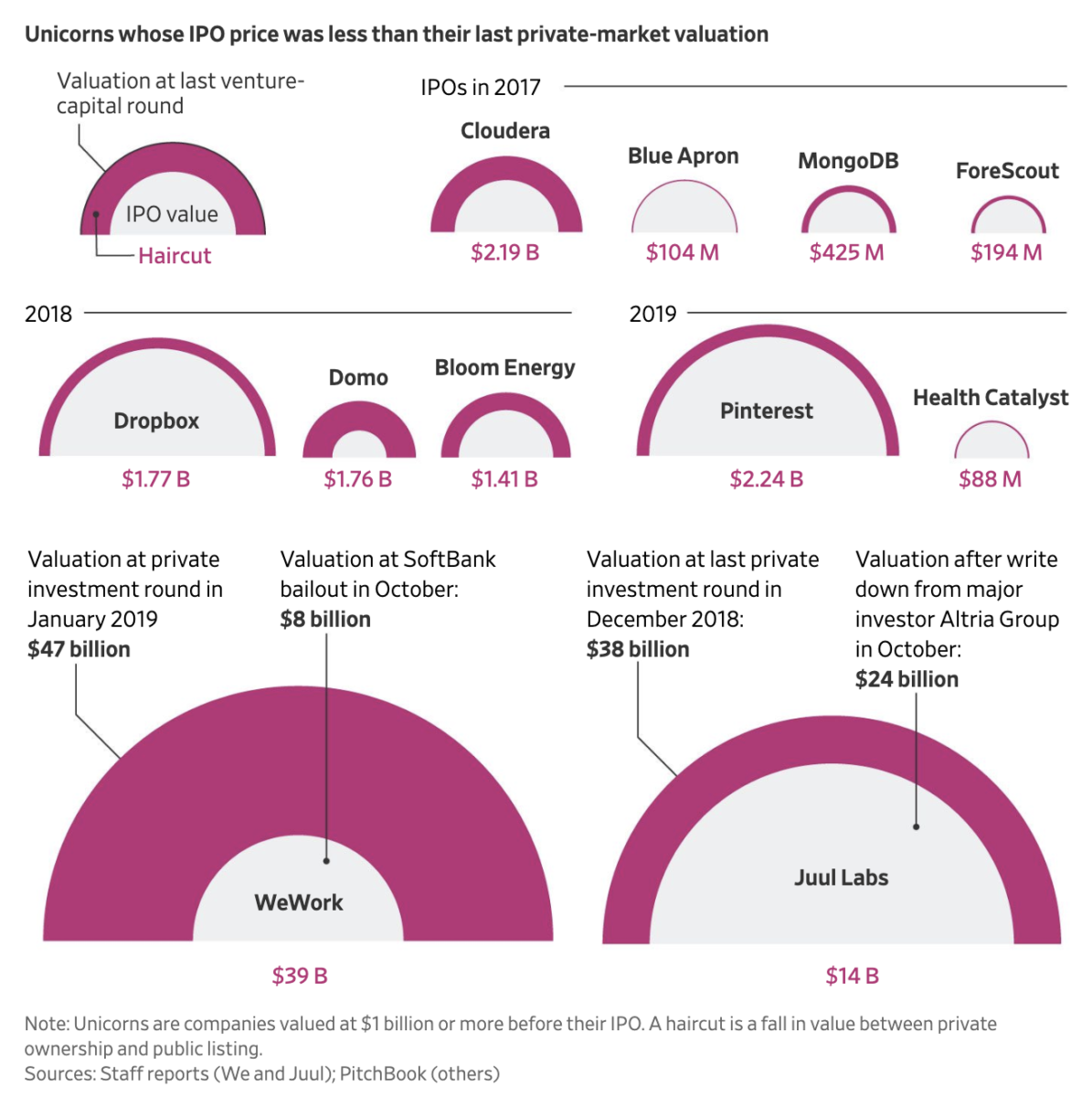 How The Russians Hacked the 2016 Elections