• How Trump Reshaped the Presidency in Over 11,000 Tweets (New York Times)
• Mistaken: Assuming that another person’s opinions are immune from criticism is not a marker of respect. It is, in fact, dehumanising (Aeon)
• When should Republicans jump ship? History could forgive Trump’s defenders. But we know it will reward his deserters. (Washington Post)
• ‘OK Boomer’ Marks the End of Friendly Generational Relations (New York Times)
• The Problem at Fox News Is Not Just Tucker Carlson — It’s the Murdoch Family Who Owns and Controls the Network (The Intercept) see also Here’s How Breitbart And Milo Smuggled Nazi and White Nationalist Ideas Into The Mainstream (Buzzfeed)
• Children Die at Record Speed on U.S. Border While Coyotes Get Rich (Bloomberg)
• A disastrous disconnect: Kentucky is among the states blocking climate action. As weather gets more extreme, its residents — and U.S. taxpayers — are paying a price. (Center for Public Integrity)
• A black activist convinced a neo-Nazi he’d save him from legal ruin. Then the real plan began. (Washington Post)
• The Rescue Mission to Save Civilization From the Big Melt (Medium) see also Climate change will soon expose a crippling problem embedded in the nation’s infrastructure. In fire-ravaged California, it already has.  (The Atlantic)
• Charlize Theron’s Bombshell Transformation Wows at First Los Angeles Screening (Vanity Fair)

Be sure to check out our Masters in Business interview this weekend with Wall Street Journal reporter Greg Zuckerman, whose most new book is The Man Who Solved the Market: How Jim Simons Launched the Quant Revolution is my pick for financial book of the year. 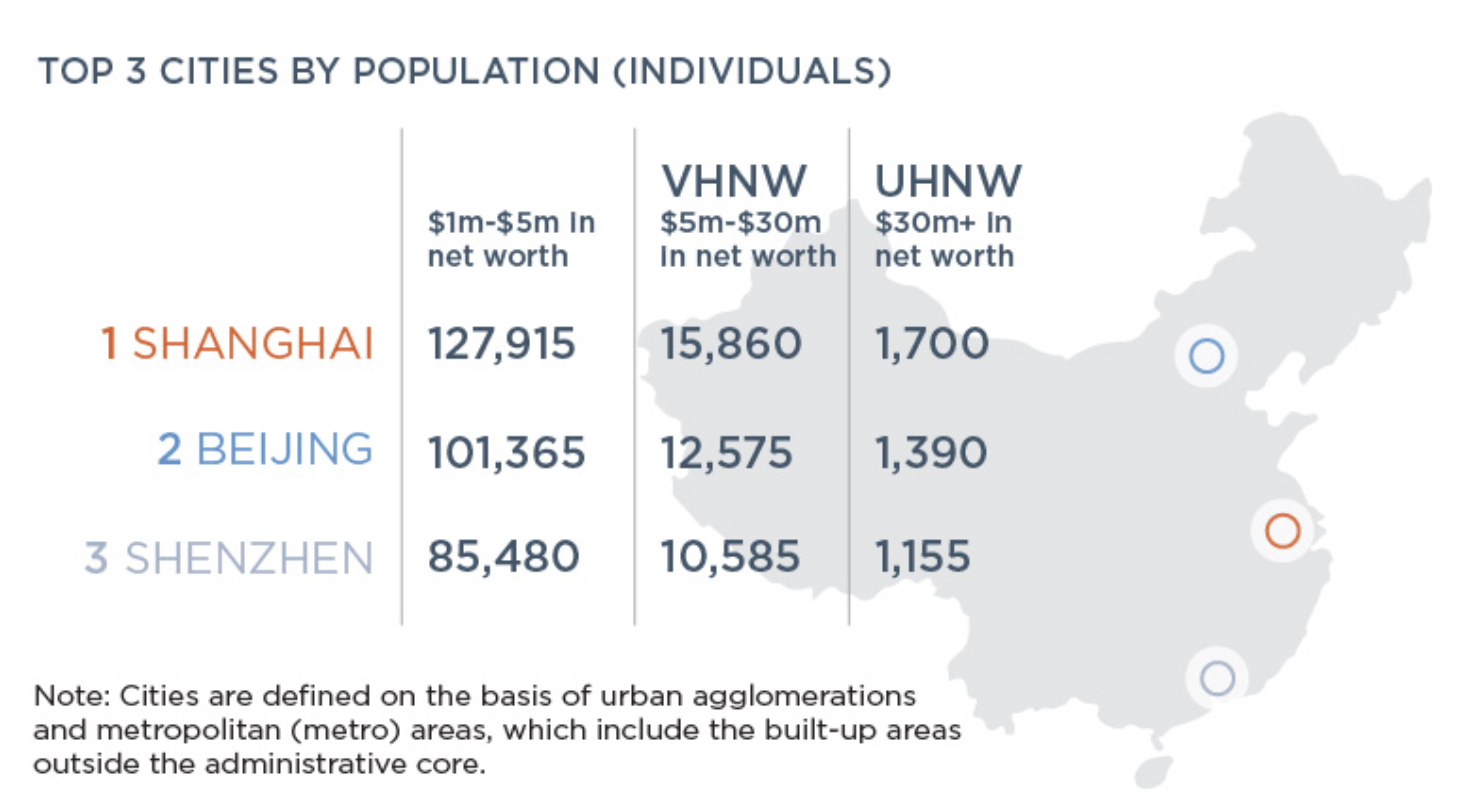