• Economists are rethinking the numbers on inequality: An academic disagreement has big real-world implications (Economist) but see What If Companies Get Big Because They’re Better? (Bloomberg)
• The 60/40 Stock/Bond Portfolio’s Time May Be Over. Here’s What to Do Instead. (Barron’s)
• Capitalism and the Future of Nation States (European Straits)
• Gimme Shelter The cost of living in the Bay Area. (Harpers)
• I Worked for Alex Jones. I Regret It. I dropped out of film school to edit video for the conspiracy theorist because I believed in his worldview. Then I saw what it did to people. (New York Times)
• Lisa Page Speaks: ‘There’s No Fathomable Way I Have Committed Any Crime at All’ (Daily Beast)
• When good reporting won’t put bad things right (The Correspondent)
• Our father helped found the future Navy SEALs. His vision didn’t include Edward Gallagher. (USA Today)
• The Twelve Senate Republicans Who Might Vote to Remove Trump from Office (The Bulwark)
• Taking Virtual Reality for a Test Drive: I walked with Jesus, shopped for a sofa, and flew like a bird over New York City. (New Yorker)

Be sure to check out our Masters in Business interview this weekend with Ben Horowitz, founding partner of famed venture capital firm Andreessen Horowitz, and author of What You Do Is Who You Are: How to Create Your Business Culture.

Trump plans to gut food stamps. Ironically, it will hit his own voters hardest. 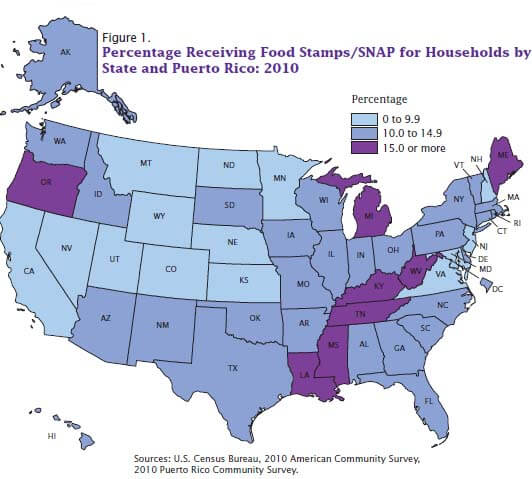