The weekend is here! Pour yourself a mug of Danish Blend coffee, grab a seat on the couch, and get ready for our longer form weekend reads:

• Berkshire Hathaway Bet Big on Dialysis Giant DaVita. Jim Chanos Thinks It’s a Scam. (Institutional Investor)
• Galloway: TWTR, Enough Already (No Mercy, No Malice)
• Merck Cyberattack’s $1.3 Billion Question: Was It an Act of War? (Bloomberg)
• WeWork: Auditor EY didn’t warn about the risks. Are EY’s IPO clients “special” or is a lack of ICFR warnings a key risk indicator? (The Dig)
• Overconfidence: An Autobiography (Jason Zweig)
• Stanford’s d.school is redesigning the world we live in (California Sunday)
• The silent “sixth” sense: Proprioception is the body’s mysterious ability to locate our limbs, even in darkness. We’re just beginning to understand it. (Vox)
• The Betrayal of Volodymyr Zelensky. How a comedian who played the Ukrainian president on TV became the president in real life and found himself at the center of an American political scandal. (The Atlantic)
• Could This Be the Guy Who Wrote Anonymous’s “Warning”? (New Republic)
• Best-Actress Contender Scarlett Johansson on Movies, Marriages, and Controversies (Vanity Fair)

Be sure to check out our Masters in Business interview this weekend with Ben Horowitz, founding partner of famed venture capital firm Andreessen Horowitz, and author of What You Do Is Who You Are: How to Create Your Business Culture. 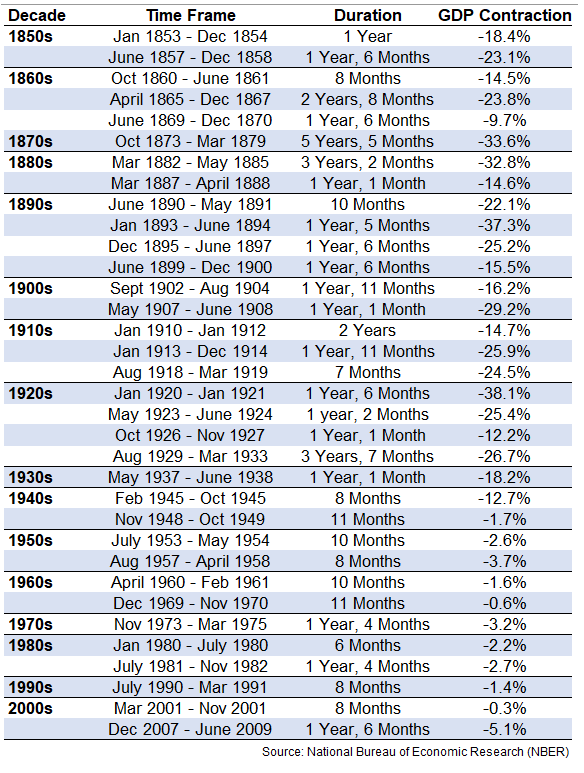