• Charlie Munger: The Strongest Companies In The World Are In China, Not America (Forbes)
• ESG Investing Comes of Age (Morningstar)
• A Deeper Dive Into New Rules for Retirement Plans (Wall Street Journal)
• Inflation is at historic lows, so why do so many things seem so expensive? (Fortune)
• Another newspaper chain just filed for Chapter 11, and America’s news desert is getting worse (Vox)
• The Ride-Hail Utopia That Got Stuck in Traffic: Uber and Lyft said they would ease congestion. Instead they made it worse. (Wall Street Journal)
• You’ll Never Know Which Candidate Is Electable (FiveThirtyEight)
• Former Justice Dept. Lawyers Press for Barr to Step Down: More than 1,100 former prosecutors who served in Republican & Democratic administrations sign open letter over Stone case (New York Times)
• Fox redesigns its NFL graphics for the point-your-phone-at-the-TV era (AV Club)
• An Oral History of the Members Only Jacket: Get to know the fixture of white yuppiedom, the icon of post-ironic millennial hipsterdom and the sartorial choice of any self-respecting guy who may or may not have killed Tony Soprano (MEL)

The countries leading the world in scientific research 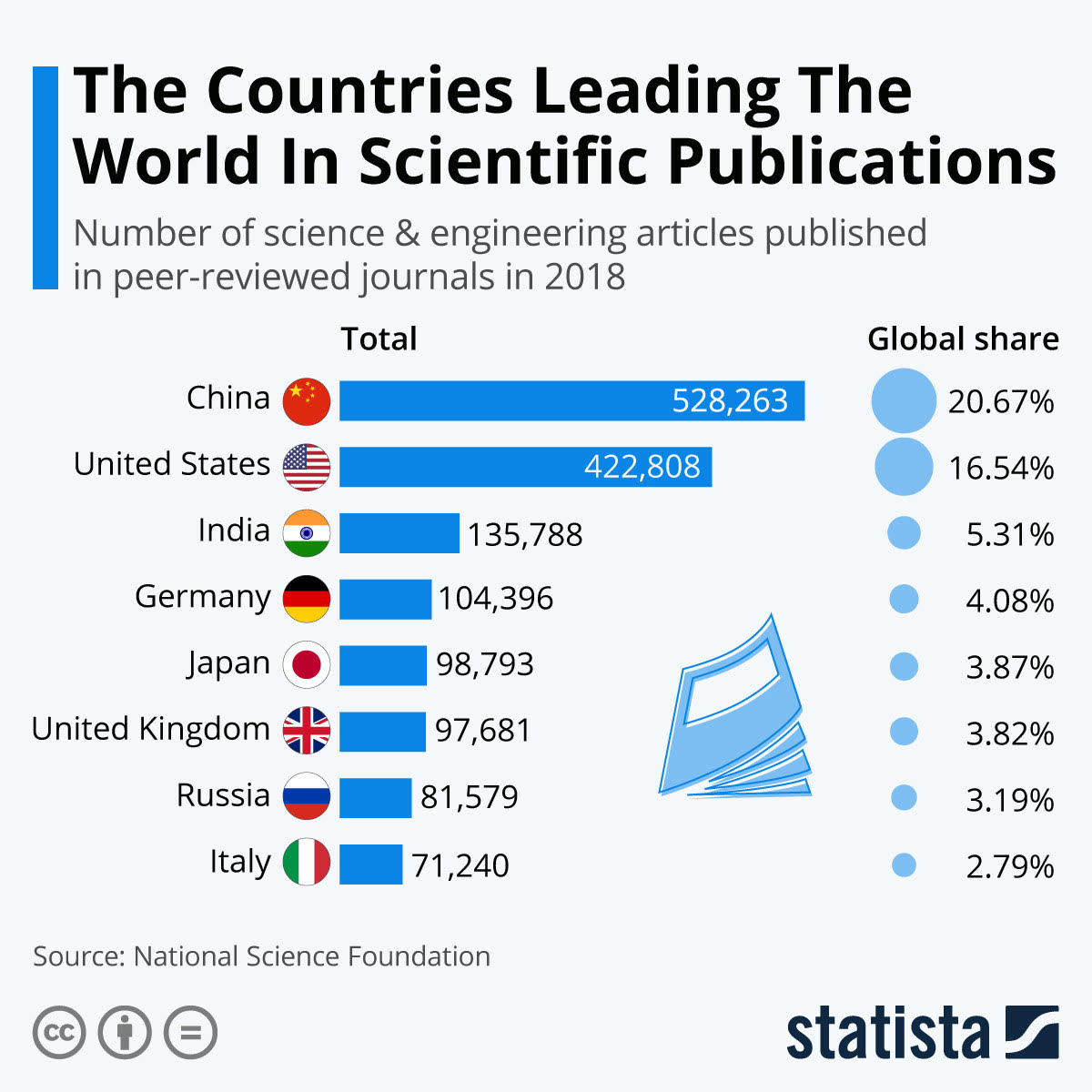 Playing Scrooge in “The Best Economy Ever”