• Mike Bloomberg won the Iowa caucuses (Washington Post) see also Michael Bloomberg’s Secret Weapon: Bloomberg Philanthropies has helped the presidential candidate build policy expertise—and political support—across the country. (Worth)
• Why the world’s toughest activist hedge fund is after SoftBank (Fortune)
• Battered Funds Blame ETFs for Overrunning Stock Market. Again (Bloomberg) see also The Secret of Stock Picking (Irrelevant Investor)
• How One Value Investor Is Weathering the Strategy’s Underperformance (Institutional Investor)
• Antarctica just hit 65 degrees, its warmest temperature ever recorded (Washington Post) see also Can We Have Prosperity Without Growth? The critique of economic growth, once a fringe position, is gaining widespread attention in the face of the climate crisis. (New Yorker)
• All the cool things you can do on your phone’s lock screen (Pop Sci)
• Critics speak out over the draft federal architecture mandate (Architect’s Newspaper) see also MAGA War on Architectural Diversity Weaponizes Greek Columns (New York Times)
• Lessons for Life: The Obituaries of Republicans Who Opposed Nixon’s Impeachment (Just Security)
• How Margot Robbie Changed Her Hollywood Destiny (Buzzfeed) see also Meet the woman who made Netflix get rid of its most annoying feature (Vox)
• Why are pop songs getting sadder than they used to be? (Aeon)

Be sure to check out our Masters in Business interview, where we geek out on cars with Hannah Elliot, reviewer of supercars for Bloomberg. 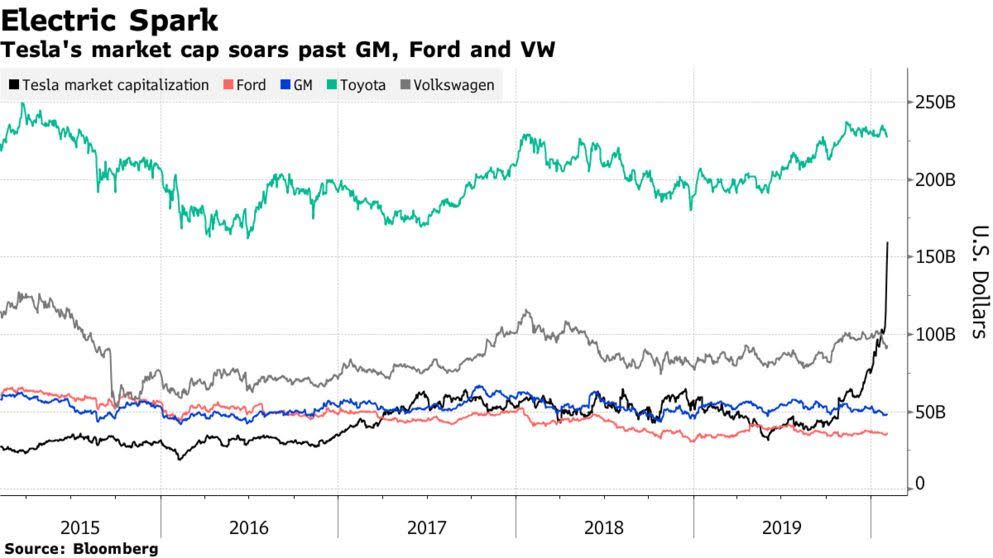 MiB: Taking your SuperCar to the Supermarket

BBRG: Why So Many Tech Startups Misbehave