• How Big is the Racial Wealth Gap? (Of Dollars And Data)
• A Pandemic Won’t Kill the Open Office, but Slack Could (Vanity Fair)
• No One Knows What Their Bond Fund Is Worth: The integrity of the process of valuing funds broke down with the markets in March. (Institutional Investor)
• Americans Say These Four Services Are the Dream Streaming Bundle (Bloomberg)
• How can we measure consumer price inflation in a lockdown? (Economics Observatory)
• Hong Kong Has Been Tested Before, But Never Like This (Businessweek)
• US anti-vaxxers aim to spread fear over future coronavirus vaccine (The Guardian)
• Police targeted journalists covering the George Floyd protests: Though police were responsible for most of the violence, some protesters got in on the act too. (Vox)
• George Will: Trump must be removed. So must his congressional enablers. (Washington Post)
• Music Synchronizes the Brains of Performers and Their Audience (Scientific American)

Be sure to check out our Masters in Business interview this weekend with David Rosenberg of Rosenberg Research. Rosie is best known for his calls as Chief Economist of Merrill Lynch in the 1990s and 2000s. 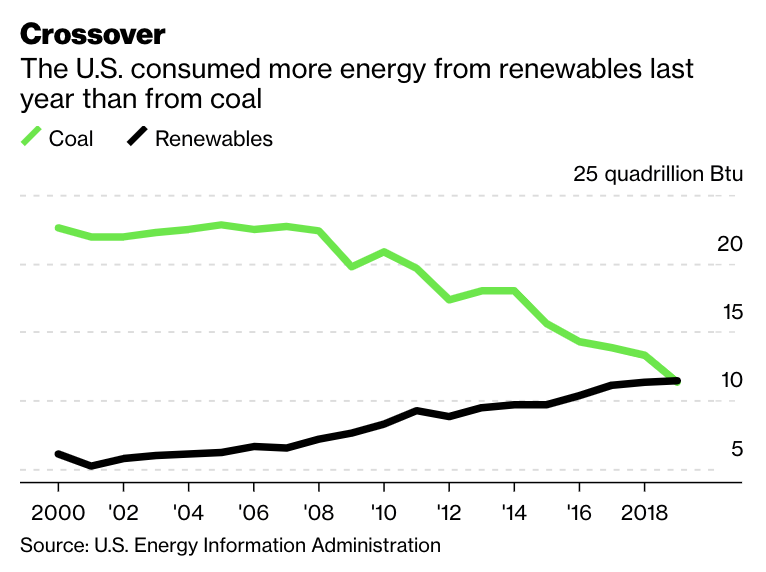 MiB: Buying Gold through the Pandemic

The Law is Not a “Pretty Plaything”