• 150,000 Americans have died from Covid-19: “If two large planes crashed every day in the US, killing everyone on board, the nation would be despondent. If the US suffered a loss of life on the scale of the 9/11 attacks — 50 times over — the tragedy would be incomprehensible. But that’s how many lives coronavirus has claimed in the US since this pandemic started just six months ago.” (CNN)
• One of the Best Market Neutral Funds Is Run by a Robot: Castle Ridge’s AI-powered hedge fund racked up double-digit gains at a time when market-neutral peers are struggling.  (Institutional Investor)
• Why Natural Gas Is the Energy Investment of the Future: Renewable sources like wind and solar may not be enough. Pension plan investors weigh the odds. (Chief Investment Officer)
• US Treasuries: the lessons from March’s market meltdown: The authorities are looking at ways to buttress a market that is the bedrock of the global financial system (Financial Times)
• Bezos antitrust grilling was a reminder of Amazon’s power over its sellers: Amazon’s CEO was calm and polite in his first Congressional appearance. But he did nothing to quiet a huge concern. (Vox) see also Parsing Tim Cook: “Making the best not the most” is true, capturing what made Apple Apple, and what Apple should continue to focus on in all of its varying endeavors. (Daring Fireball)
• Not All Billionaire Philanthropists Are Created Equal: From January to May of 2020, more than 10 percent of billionaires made a pledge in the fight against COVID-19—but it’s clear that not all billionaire philanthropists are the same. (Worth)
• Americans Aren’t Making Babies, and That’s Bad for the Economy: The U.S. could see 500,000 fewer births next year, which will have repercussions long after the pandemic is over. (Businessweek)
• Why Japan is emerging as NASA’s most important space partner: Japan provides a few major advantages in helping the US get back to the moon. In return, it will get its own chance to set foot on the lunar surface. (MIT Technology Review)
• The Surprisingly Simple Methods Behind the Biggest Hacks:  In reality, though, most hacks are ingenious but relatively straightforward. Hackers are more stage magicians than wizards, their methods a series of mirrors and magnets. (Medium)
• 6 Steps to the Best Barbecued Ribs: A backyard grill can easily produce the spicy, smoky slabs that for many are barbecue’s ultimate prize. (New York Times) 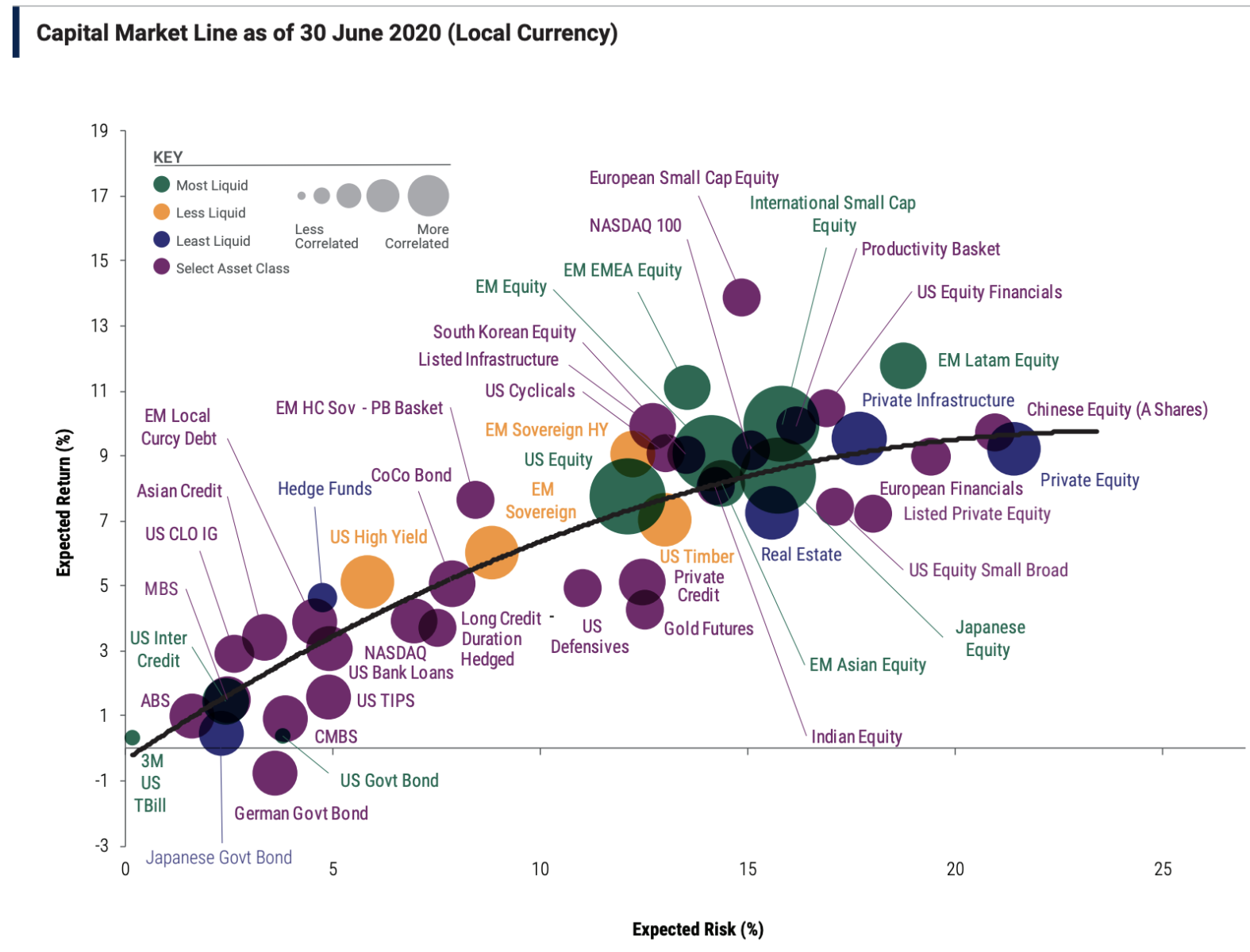 CARES Act 2: The Line Between Rich & Poor in America